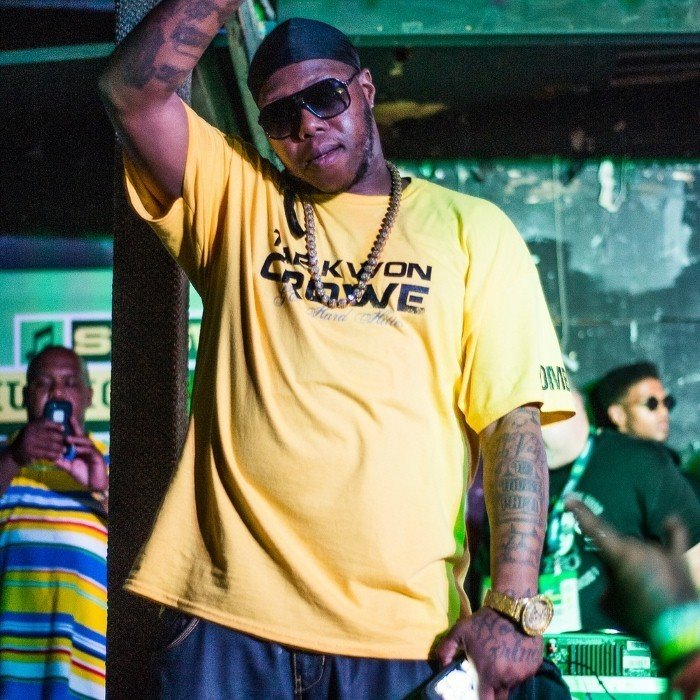 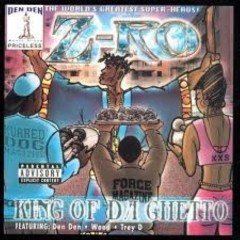 Joseph Wayne McVey (born January 19, 1976), better known by his stage name Z-RO, is an American rapper, singer, and producer. He has built a reputation as a southern rapper. Z-RO has sold about 1,000,000 albums in the U.S. Despite most of his popularity belonging to the south, he has been named as one of America's most underrated rappers by the New York Times and is considered by some to be among the best lyricists in hip hop today. Common themes in Z-RO's music are crime and poverty, often relating to his personal experience. For example, the music video for Hate You was recorded while he was incarcerated in Harris County jail. Though common, crime and poverty are not the only focuses of his music. Z-RO has been known to uplift crowds with his hope bringing songs such as "Lovely Day" and "T.H.U.G (True Hero Under God)". His 2006 album I'm Still Livin' was released while Z-RO was imprisoned for drug possession, to positive reviews. It was called "a great album... powerful" but "relentlessly bleak" by The Village Voice and "one of the best rap albums to come out of Houston" by the Houston Chronicle. Career Since he started rapping mainstream, Z-RO has made a name for himself as one of the most lyrically talented and influential artists ever to come out of the Houston, Texas rap scene. Z-RO is a member of the original "Screwed Up Click", a large group of rappers from the south side of Houston that joined with DJ Screw on his mission to make it big. He is also part of Cali's 52nd and Hoover street, FIVE DUCE HOOVA GANGSTER CRIP gang and assocations, a.k.a. H.G.C. 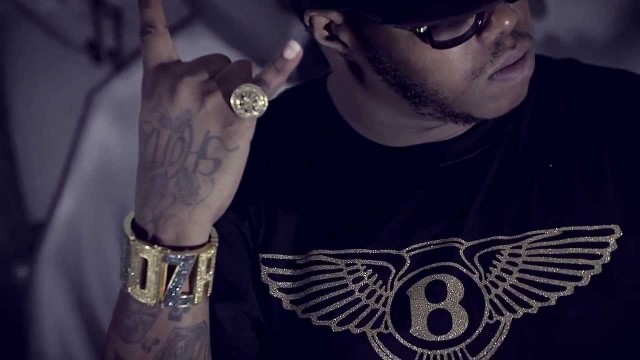