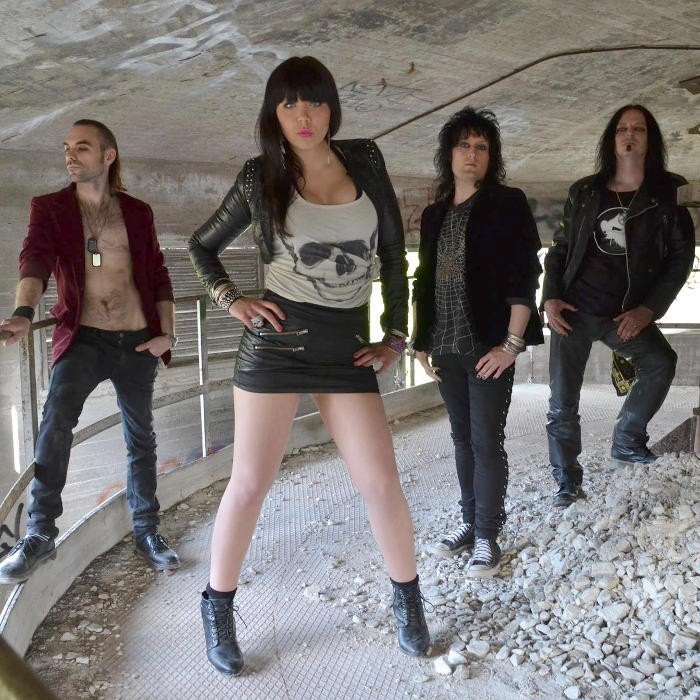 Vanity Blvd. was formed in Avesta, Sweden in 2005. Shortly after, they were contacted by Ryan Roxie (Alice Cooper) and producer, Chris Laney (Europe, Candlemass, Crash Diet). Vanity Blvd. teamed up with Chris Laney at Platform Studio and recorded their debut album. Markus Tagaris, the A&R at Gain (Hardcore Superstar, Lillasyster, Avatar) got a finished copy of the album and the band got a deal. The first single, "Share My Pain" was released in Sweden 17th October - and the album was released in Europe 2008 . 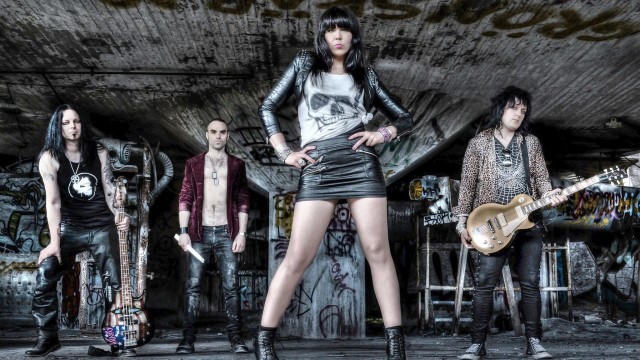 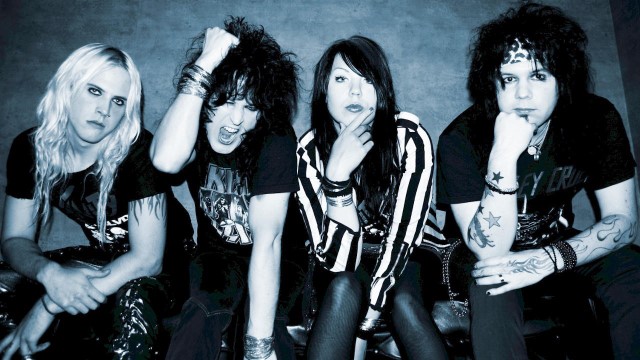 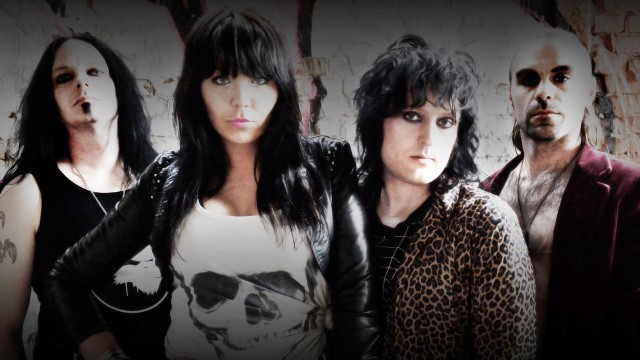