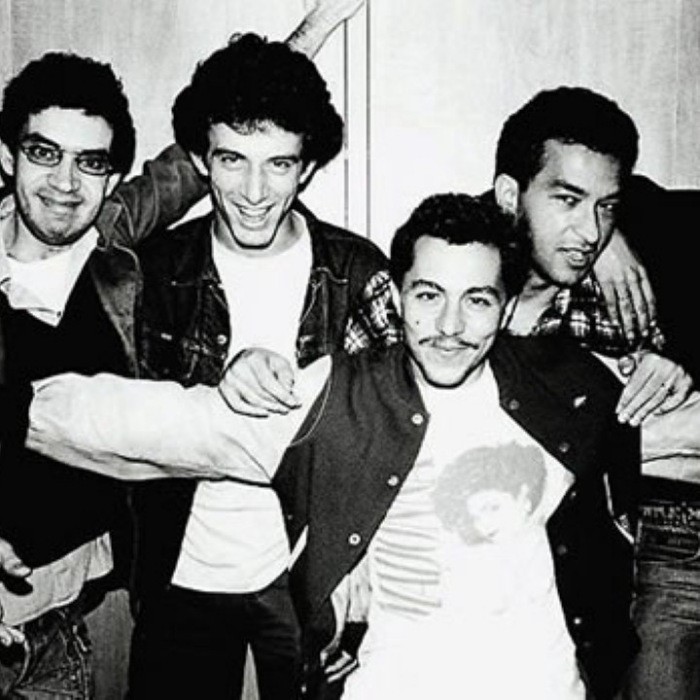 Due to constant argues and creative divergences Renato Russo and Fê Lemos had, the band was disestablished in 1982. Aborto Elétrico's repertoire would be later on shared between Legião Urbana and Capital Inicial, while a huge part of it would be forgotten. 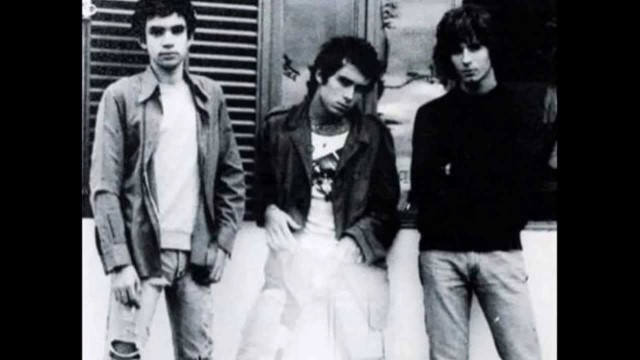 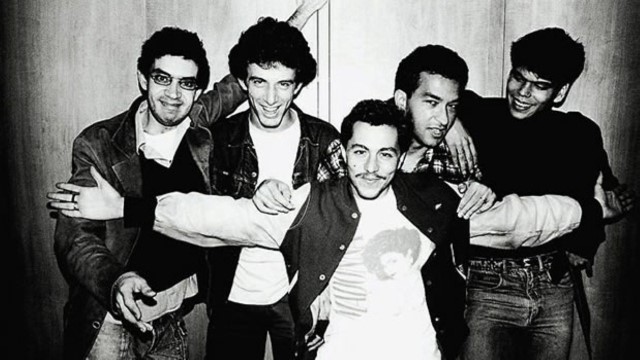