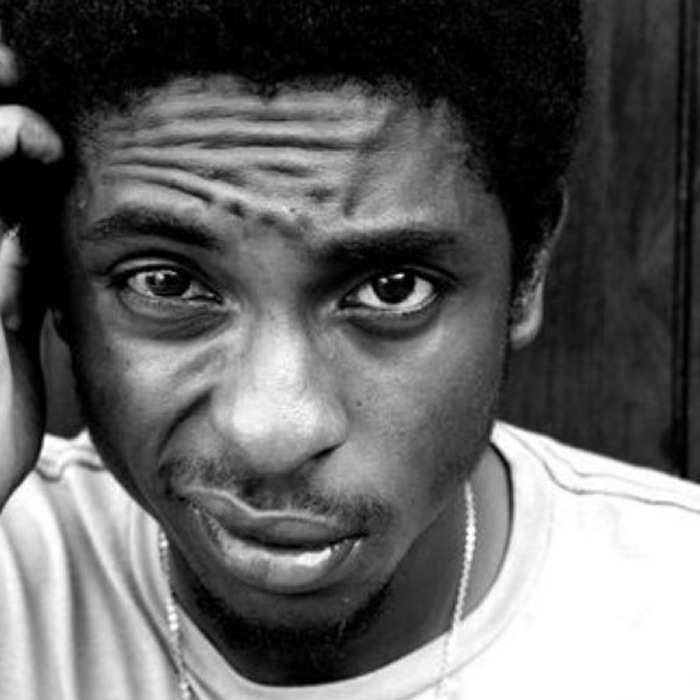 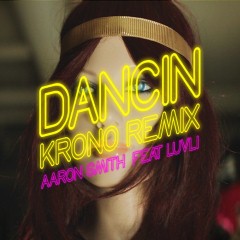 Download the Love Stoned Mixtape FREE: noisetrade.com/aaronsmith /// You have to have a home, if you're going to make it homegrown. For the past two years, Aaron Smith's only friends have been a beat-up suitcase, a ripped-up passport, an old watch set to the wrong time zone, and a gent named Cisco Adler. A pair of hit records (Shwayze and Let It Beat), millions of fans, a globe to trot, and always a party somewhere with his name at the top of the list, Aaron Smith (a.k.a. Shwayze) was beginning to think a mint on your pillow and a fridge the size of R2D2 was normal. If it wasn't Cisco's couch or a hammock under the palms in Malibu, Mr. Smith was somewhere out there, in a neighborhood near you, armed with Coronas, limes, beats and a manifesto demanding us all to live it up. But now that he's got a couch of his very own and a much bigger fridge, he's never been more restless. Home, it turns out, is only a state of mind. And it's called Love Stoned. "I did the whole record in my living room. In my house," Smith says with a hint of pride. "I've never actually lived alone! Having my own spot, just a hub where my friends and creative partners can come over has been huge. The past couple of years doing Shwayze has been all about chillin' and partying--and don't get me wrong, I'm only 25--but it's been a coming-of-age kind of thing. This record's got its party tracks, but I'm doing it at home, on my own. It's been a real growing experience and a great way to challenge myself." Love Stoned won't even wait around for a release date. He's opening the window wide to his new abode and sneaking out a few bars at a time to tide you over. He's having a virtual house party before he's even hung up his gold records or built a shelf for his trophies. He's making a mix tape, posting videos, and giving a bird's eye view to his whole process at AaronSmithMusic.com--a place to crash at his new place where the door, it seems, is always open. The teaser video for "Saturday" off of Love Stoned shows Smith stripped down and shirtless, rhythm and blues incarnate, waxing strong about being as high on love as anything he's rolled and lit up and washed down with a bubbly beverage. Vintage organ chords ease into the kind of poetic train-of-thought truth he laid down as Shwayze, but with a new vulnerability that can only come with a bit more life lived. And that pesky love thing has a way of changing everything. "I have a girlfriend now and I didn't on those last Shwayze records," he admits, a bit sheepishly. "So that's been a whole new inspiration for me. All these new songs have a bit of that love edge to them. But it's not all about love. This record is going to show a lot of different sides of me that you've never seen before; that I've never seen before. It's the best writing I've ever done. It's raw. It's me. It's true." With Love Stoned, Aaron Smith is redefining maturity as yet another way to get high--to live life as one long hazy blissed-out reverie. He may have finally found a home, but he is by no means settling down. He's building a base of operations, making secret plans, planting roots that will grow high and bright and bloom in directions even he can't foresee. As anyone knows, you can't throw a proper house party without a damn house, so with his very own homegrown Love Stoned, Smith is transmitting an open invitation to Shwayze fans and beyond. His heart is on his sleeve, the key is under the mat, and his message is simple: Welcome home everyone.