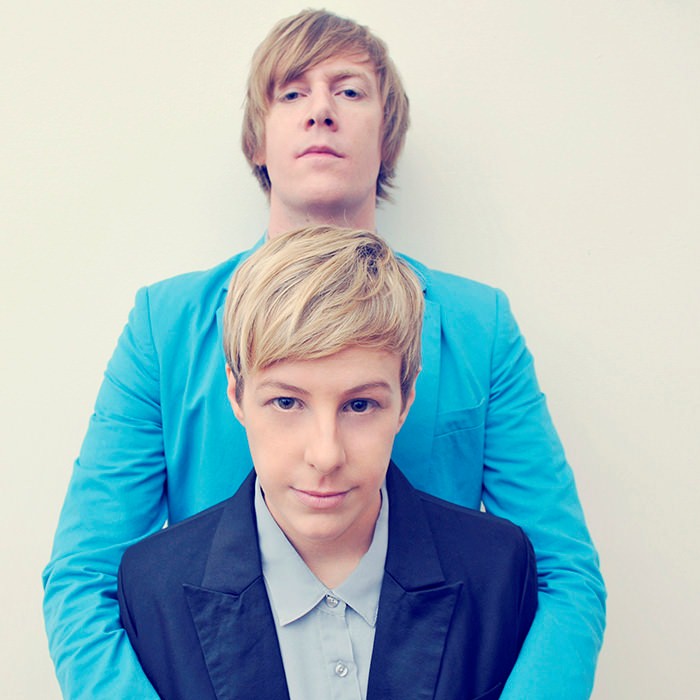 An Horse is an indie rock band from Brisbane, Australia, comprising Kate Cooper of Iron On on vocals and guitar and Damon Cox of Intercooler on drums. In 2008 they toured the United States as an opening act for Tegan and Sara, prior to the release of their first album. In August 2008, they opened for Death Cab for Cutie for their Australian tour. They also opened for Silversun Pickups along with Cage the Elephant in October 2009 for an east coast leg of their Swoon tour. To date An Horse has completed an EP, Not Really Scared, and two albums, Rearrange Beds and Walls. The first two records were produced by ARIA award-winning Australian producer Magoo, at Applewood studios in Queensland while Walls was produced by Howard Redekopp. Rearrange Beds was available on iTunes as of 8 December 2008, and was released in stores on 17 March 2009. After their 2009 North American tour, An Horse played as a supporting act for Tegan and Sara in Canada in 2010. Kate Cooper and Damon Cox met while working at an independent record store called Skinny's. They began making music together in 2007, and set up a PA in the store, where they would rehearse after-hours. 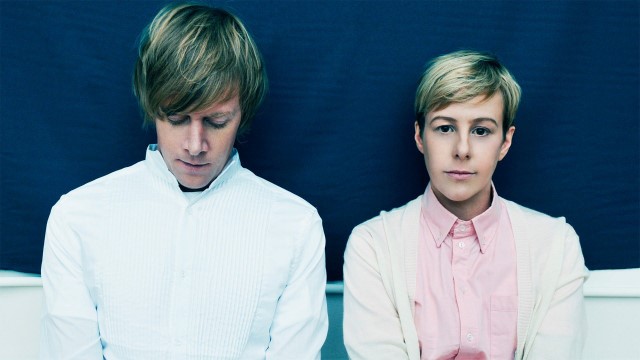 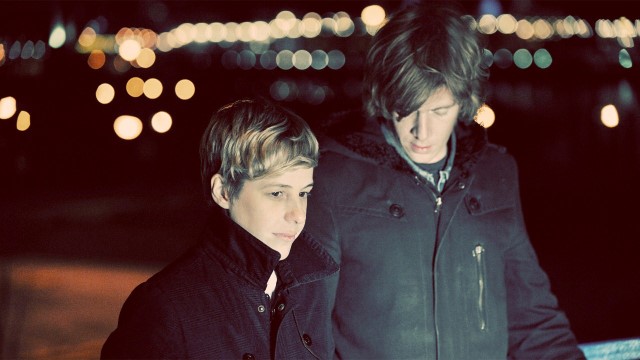 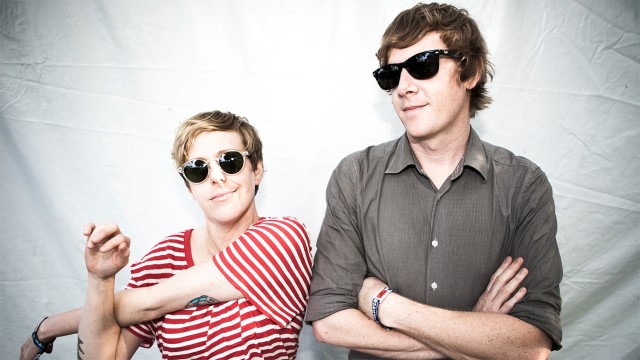