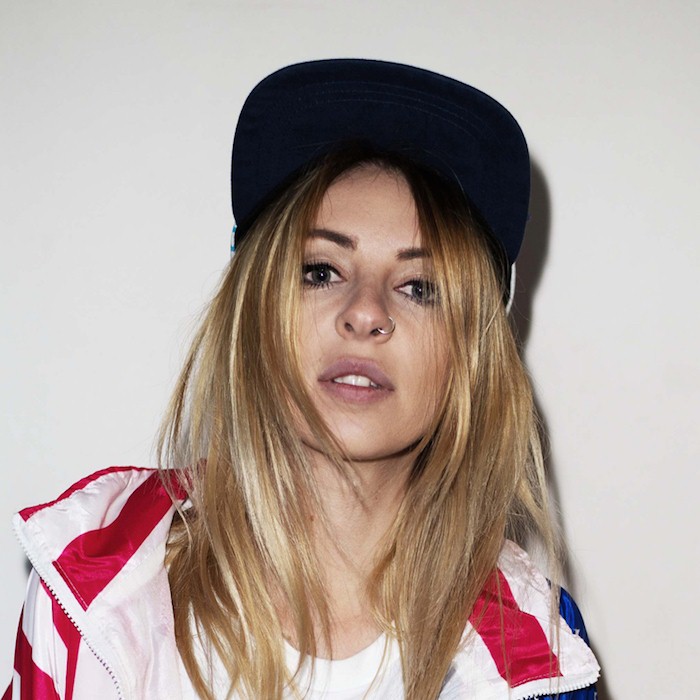 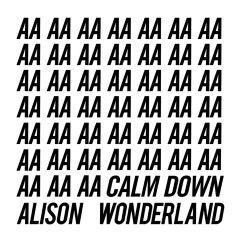 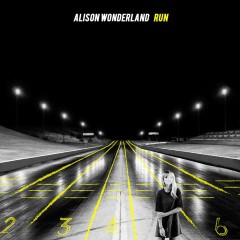 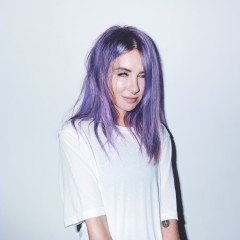 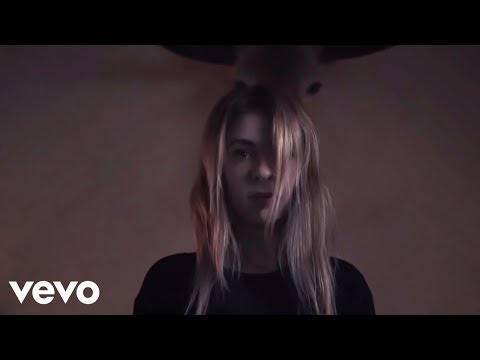 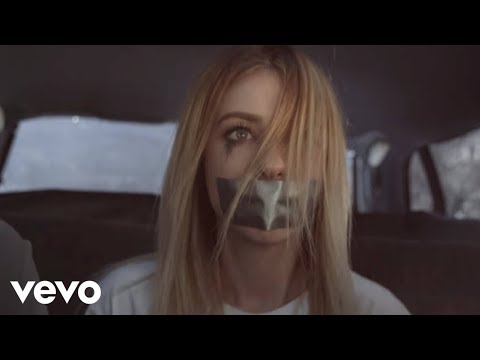 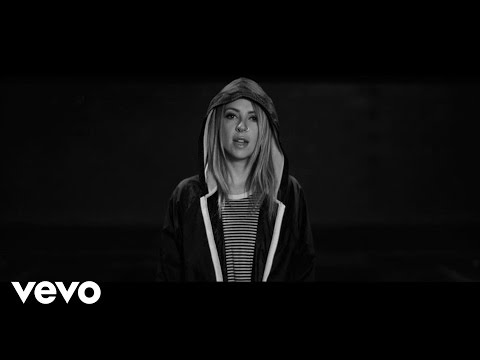 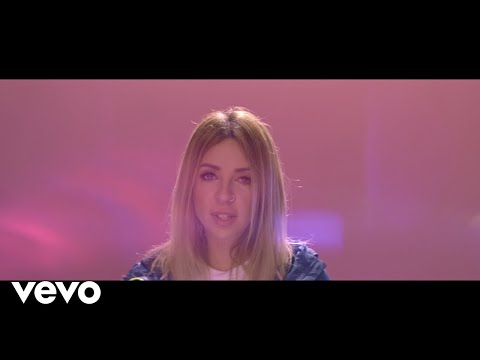 With her US live show debut at Coachella, her debut album Run, debuting at #1 on the US Electronic Billboard charts, a US tour taking in stops in NYC, Miami and Chicago with EDC Las Vegas, Lollapalooza and a HUGE sold out Australian Warehouse tour to come, 2015 is a year to remember for Alison Wonderland. Looking forward to her first European Tour and record release through legendary Label Virgin.


The way you hear her tell it, Alison Wonderland has wanted to name her first album Run since before she knew how to play an instrument. It’s something that she’s carried with her over a diverse career spanning multiple projects, all of which have crystallised in a record that’s a twisted looking glass into the soul of one of Australia’s most promising musician/producers.

Welcome to the contradictory world of Alison Wonderland; an Australian artist who has written an album during her time in Los Angeles, a public personality who privately obsesses over her music with near-maniacal intensity; an electronic producer who is equally proud of her pop songs and her festival bangers.
She’s a chemical performer who has played cello in orchestras, rocked the bass in indie bands and graced turntables in front of thousands. From Stereosonic to Splendour and Coachella, not to mention a killer ‘Diplo and Friends’ BBC radio mix and a national run of secret warehouse shows that sold out in hours, Alison Wonderland has probably racked up more air miles in the last 18 months than hours of sleep.

Thanks to the non-stop rotation of her breakout hit ‘I Want U’, which topped Hypemachine and its EP Calm Down, which garnered millions of plays on Soundcloud, Wonderland has become known not only as a crowd-pleaser, but also for her ability to craft great songs. ‘The way to be a good producer is about using your ears,’ says Wonderland. ‘If you just did what textbooks said, nothing new would ever happen.’
To help her develop this vision on her first feature-length, Wonderland worked with some great songwriters from both sides of the equator; Djemba Djemba, known for his work with Diplo’s MAD DECENT label and the cutting edge up and coming producers from around the world AWE, Lido, Ganz and Alexander Burnett.

Run is a record that feels like the ones Wonderland bought growing up. As a DJ, if you don’t have a direction to take an audience in, what’s the point of playing a set? I feel the same about an album, she says. With its definitive opener and closer, Run is defined by its shapeliness. “Order is so important”, says Wonderland. “Even live, it’s not always about being ‘bang bang bang’; you have to have lulls, you have to bring people up again, you have to take them to another place and do it tastefully.”

Running the gamut from electronica, future beats, trap, and dancehall to classical and pop music, Run, is a dance album with personality. Wonderland sings on almost every track, a decision she made while in Los Angeles, and also took lyrical control. “My lyrics and melodies come faster the more music I’ve written, and it’s easier to delve into my mind,” she says. “Especially these days, music that’s made from your soul is better than music that’s made from your brain.”

The record boasts a robust rolodex of guest collaborators, all of whom Wonderland describes as close family. “I’ve never dialled in someone. I only wanted to make this album with people I fucking love,” she said of Run, which features Norwegian wunderkind Lido, New York rapper Johnny Nelson, SAFIA’s Ben Woolner-KIrkham and even Flaming Lips impresario, Wayne Coyne. Wonderland’s approach to writing with others, like most of her life, is refreshingly unorthodox. “The first thing I say is ‘Tell me what’s going on with your life. I want to hear the last thing that made you cry.’ And we sit for hours and talk to each other and then we get down to the music.”

Run is about striving for greatness, and never feeling like you’re quite there, which is sort of what Wonderland means she says it’s an album about her time in Los Angeles, and observations of people, love, anxiety and the industry. It’s the infectious groove of first single ‘U Don’t Know’, the crushing beats of ‘Ignore’ and the near-ecstatic release ‘Carry On’, the sound of the DJ who won’t leave the stage until the makeup is running down her face and she’s drenched in sweat. It’s the anthems-in-waiting, ‘Run’, ‘I Want U’ and ‘Games’, a pop number sneaking out of left field.

But what Run is really all about, what you can hear and feel when you play it, is Wonderland’s very real inability to sit still. ‘I always feel like I’m never satisfied,’ she says. ‘When I get to a certain place, I’m still not content. It’s really about pushing yourself.’

Alison Wonderland dives down all manner of audio rabbit holes with Run and emerges with something unique and personal. She drives everyone around her crazy. She drives herself crazy…But her debut album is out, she’s played Coachella and here she is, still running.

The question is, can you keep up? 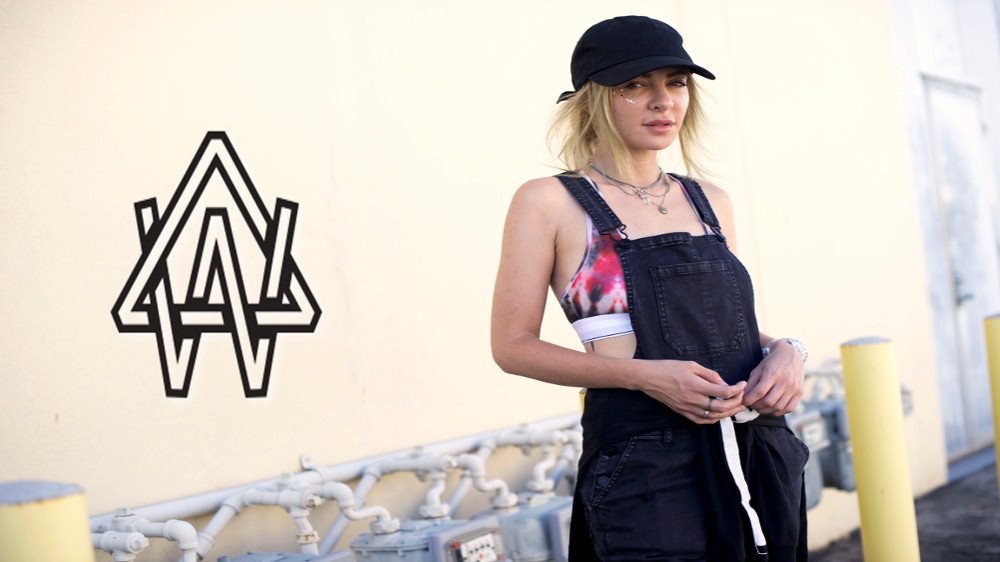 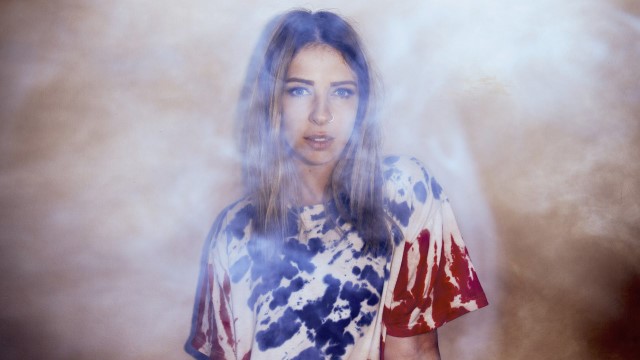 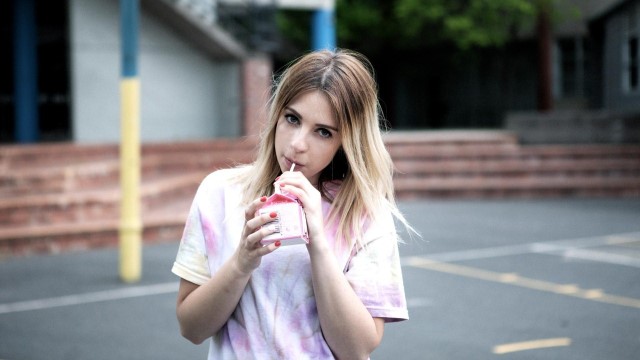 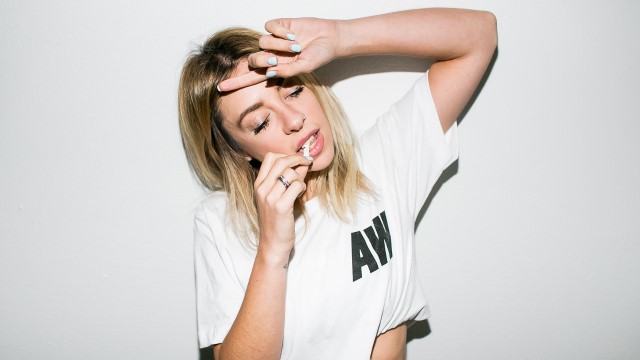