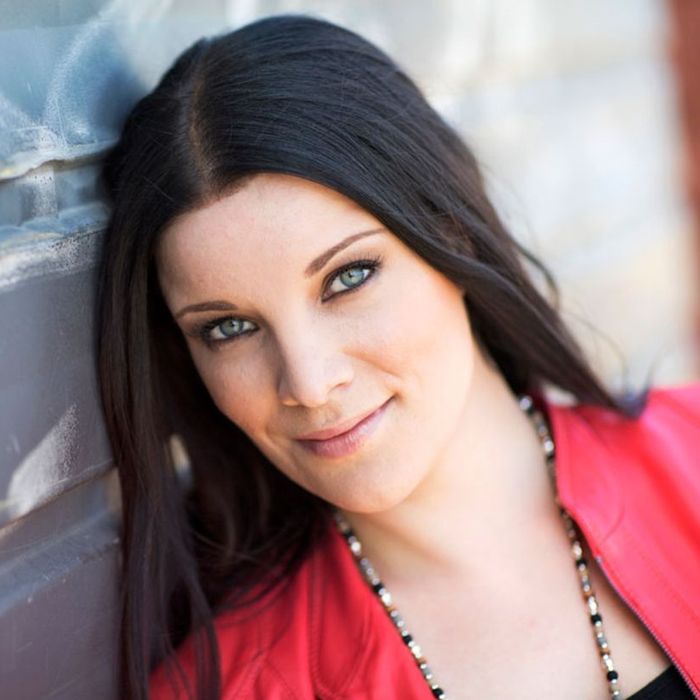 Hanna Pakarinen (born April 17, 1981 in Lappeenranta, Finland) is a Finnish rock singer and the first winner of Finland's Idols. Before winning the Finnish Idols, Pakarinen worked as a forklift driver. She also had previous musical experience in a band called Rained. In the finale of Idols, held on January 9th, 2004, Pakarinen got 431,000 (60 per cent) of the total of 713,000 votes. Jani Wickholm got the remaining 40%, or 282,000 votes. For winning the Idols, Pakarinen got a check of 30,000 euros and a recording contract with BMG Finland. In the finale Pakarinen performed Tina Turner's "Simply the best", Bangles' "Eternal Flame" and a song made for the Idols' winner, "Tulin Voittamaan" ("I came to win"). Pakarinen's debut single was an English version of the song "Tulin voittamaan", titled "Love Is Like A Song". It was released in the February of 2004 and rose to #1 on the Finnish single charts. Pakarinen's debut album "When I Become Me" was released in June, 2004. It never reached the number one position, but stayed as number two for several weeks. The album has sold nearly 60,000 copies. Both the debut single and the debut album have earned 'platinum' status. In September 2005, Pakarinen's second album "Stronger" was released. It also rose to #2 on the Finnish album charts, but it hasn't sold as much as the first album. On February 17th, Hanna was chosen to represent Finland in the 2007 Eurovision Song Contest, to be held in May in Helsinki. Her 3rd album, "Lovers", was released on Valentine's Day, 2007. The album includes an extended version of her Eurovision Song Contest song, Leave Me Alone. 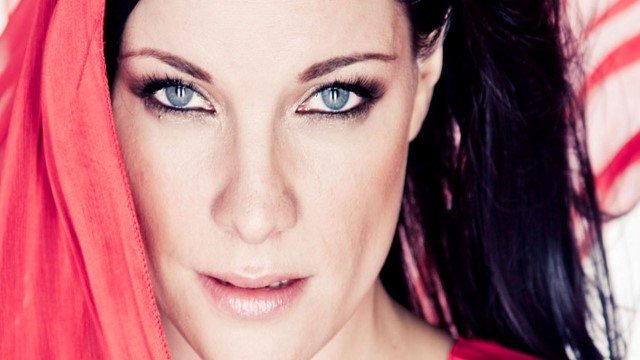