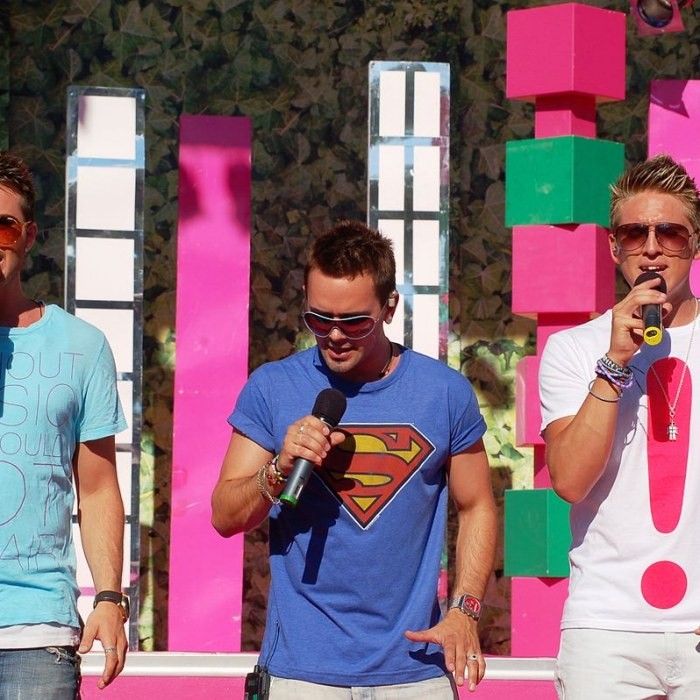 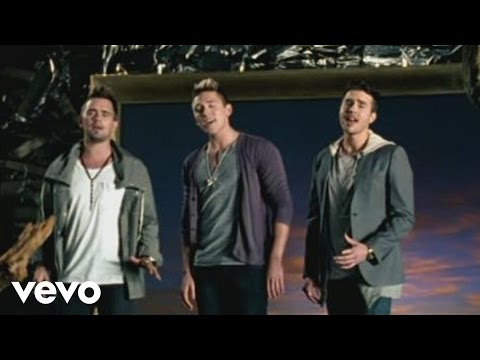 E.M.D. is a boyband from Sweden consisting of Erik Segerstedt, Mattias Andréasson and Danny Saucedo formed in 2007. All three members have participated on the Swedish version of Idol, with Erik as a finalist and Danny at 6th place on Idol 2006. Mattias was eliminated as the fourth runner-up on Idol 2007. E.M.D. stands for the first letters of the names of its founders, E, for Erik Segerstedt, M for Mattias Andréasson, and D for Danny Saucedo. E.M.D. released their first single "All for Love", a cover of a song on December 19, 2007. "All for Love" reached three times platinum with 60,000 copies sold. E.M.D. released their first album on May 14, 2008. The album was called A State Of Mind and featured songs written by songwriters who previously worked with Artist such as Akon, Leona Lewis, Westlife and Britney Spears. In 2009, E.M.D. won their first Grammy. The song on the year was "Jennie Let Me Love You". E.M.D. also released a deluxe version of A State of Mind,containing songs from the standard version of A State of Mind and three bonus songs such as "Youngblood", "Baby Goodbye" and " I'm No Romeo". On November 9, 2009. EMD released their first Christmas album named "Välkommen hem". E.M.D. released a new album called "Rewind" on December 6, 2010. For more infomation about E.M.D., please visit their official website: http://www.emdartist.se/. 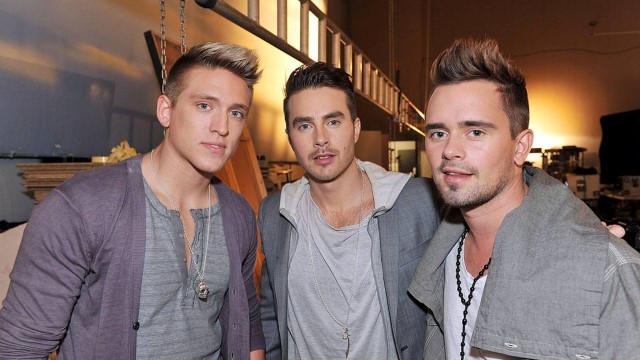