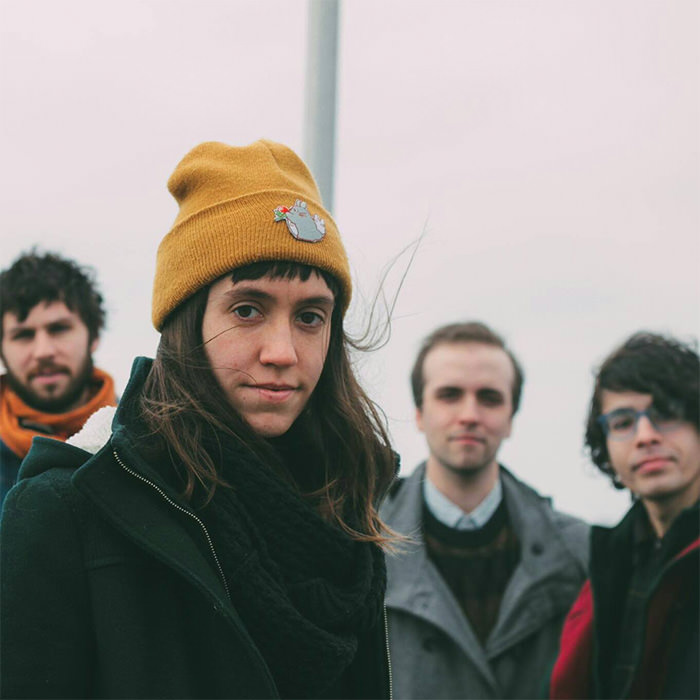 Eskimeaux - The Thunder Answered Back

Eskimeaux was originally a project started by Gabrielle Smith. It was a compulsive audio diary, used as a way to document physical stasis and emotional transience that one experiences while living in New Jersey. Through various six-degrees-of-separation connections, Gabrielle and Benjamin Schurr met in 2007 and after being heavily influenced by his project Br'er, they began working on music together. After the completion of their first collaborative record, the lo-fi I Am a Spiral, the follow-up record was shelved indefinitely as a result of a serious rift between the two, causing them to not speak to one another for several years. Over time, they set aside their differences and Benjamin and Gabrielle co-produced the record Two Mountains from across the several state borders between New York and North Carolina. Once Benjamin moved back to Philadelphia they decided to make Eskimeaux a collaborative effort once again and forever. 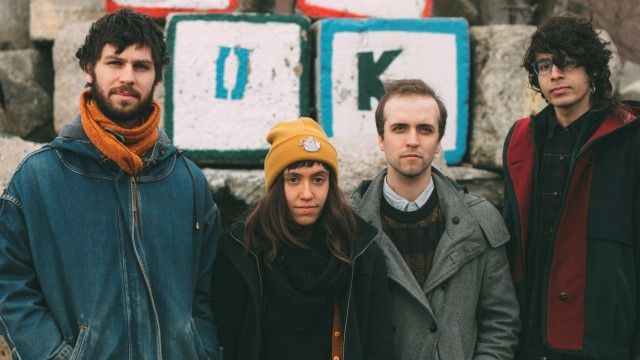 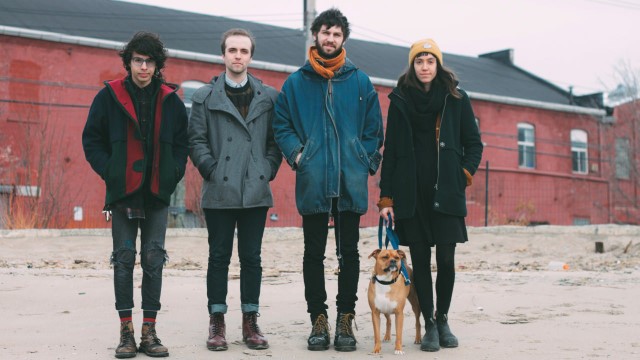 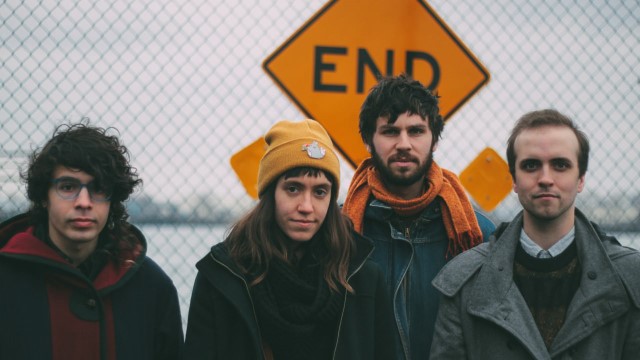