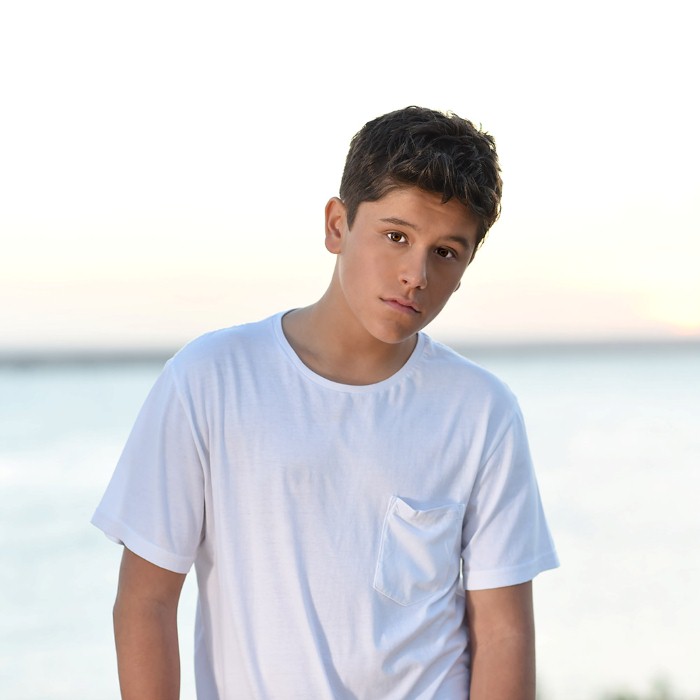 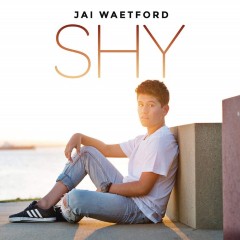 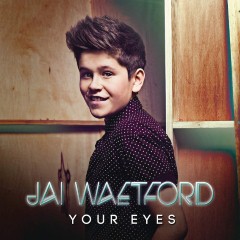 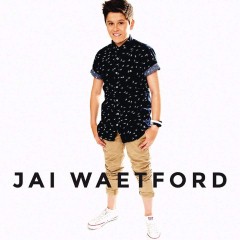 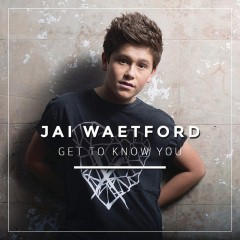 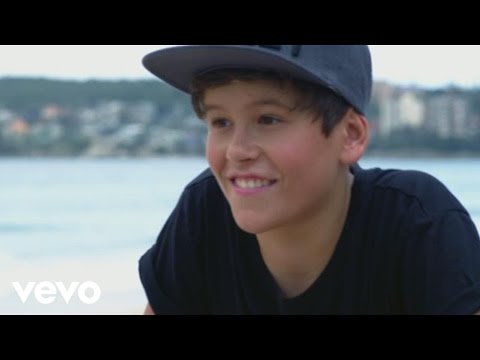 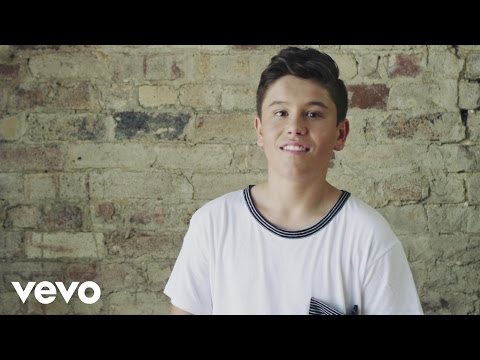 Jai Waetford, born 1999, from Campbelltown, New South Wales, was a contestant on the fifth season of The X Factor Australia, who sang two songs at his audition. The first song was "Different Worlds" by Jes Hudak and the second was an original song titled "Don't Let Me Go". Waetford's family and friends inspired him to audition for The X Factor. He lives with his mother Alana Dow and grandparents Hannah and Roger Dow. Waetford's father, who now lives in Switzerland, left him and his mother when he was young. However, they still keep in contact. Waetford has been compared by many to Justin Bieber. He plays guitar and writes his own songs. Waetford taught himself how to play guitar from watching videos on YouTube. He cites Justin Bieber, Michael Jackson, Bruno Mars, Elvis Presley, Guy Sebastian and Stevie Wonder as his musical influences. Prior to entering The X Factor, Waetford was a student at Campbelltown High School of the Performing Arts. 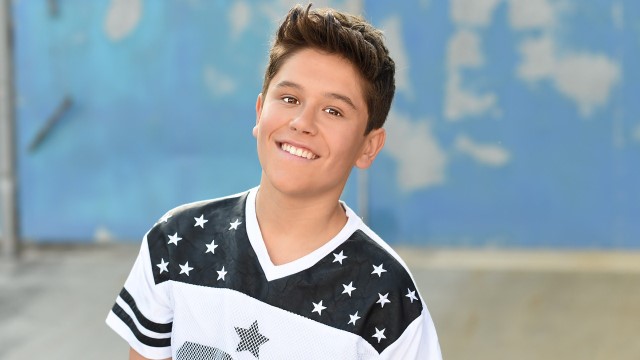 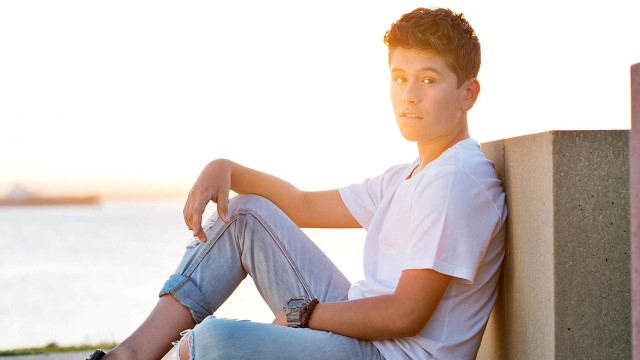 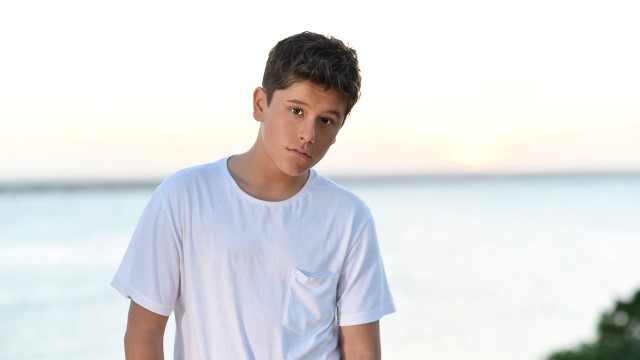