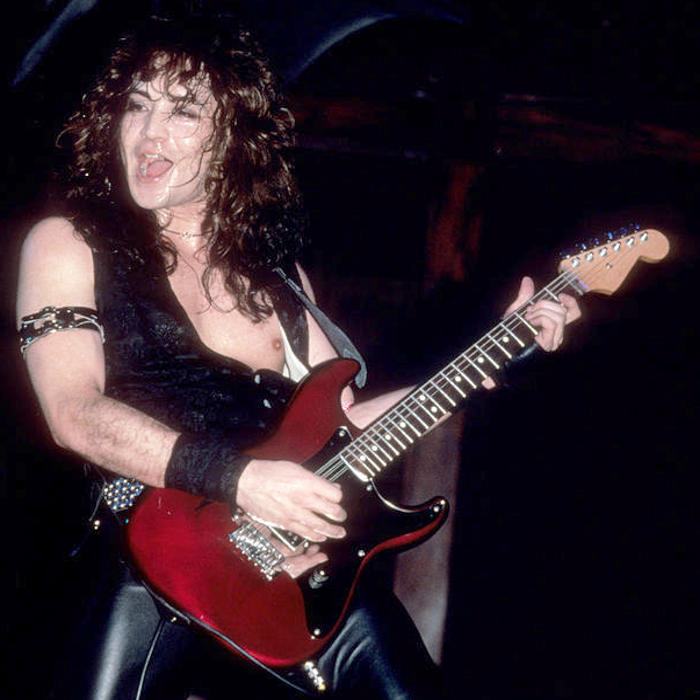 "Jake E. Lee" (born February 15, 1957) is an American guitarist, who played in the Ozzy Osbourne band during the mid-1980s, and later in Badlands with Ray Gillen. He formed the band Red Dragon Cartel in 2013. He has also recorded solo works in his own name.
Lee was born Jakey Lou Williams in Norfolk, Virginia, US.. His father is of Welsh ancestry; his mother is of Japanese ancestry. His father was a jazz fan, while his mother was a classic music fan, and his older sister a pop music fan. Jake E. Lee grew up in San Diego and was encouraged by his mother to take classical piano lessons as a child when he was 6-year-old. With a lack of interest in piano, 13-year-old Lee found that he enjoyed playing his older sister's guitar. His older sister influenced his desire to play by introducing him to Jimi Hendrix, Black Sabbath and Led Zeppelin records. The first song he learned was "No Time" by The Guess Who. From there, he used what formal training he had from piano, along with a Mel Bay guitar method book and concentrated on becoming a self-taught, rock guitarist. Catching on and quickly developing a talent for the guitar, Lee played in several high school bands. And so, teenaged Jake E. Lee was already turning heads and wowing fellow San Diego musicians with his impressive style of playing. 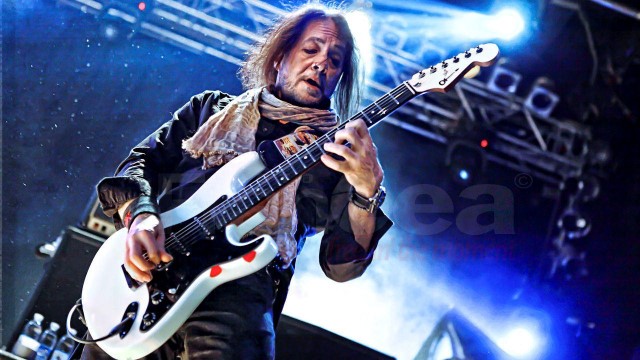 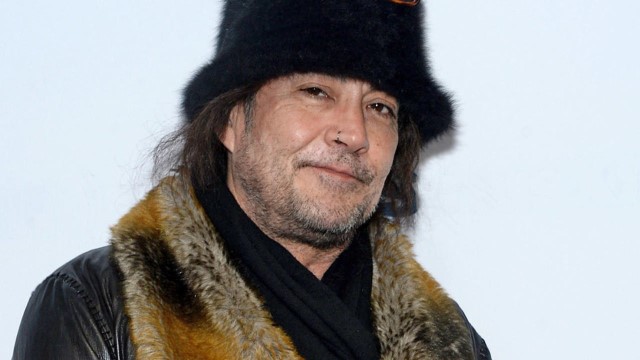 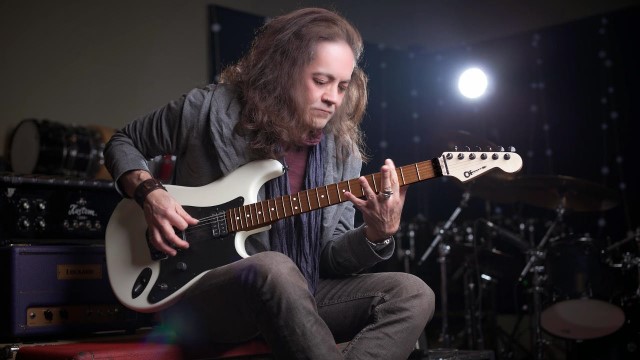