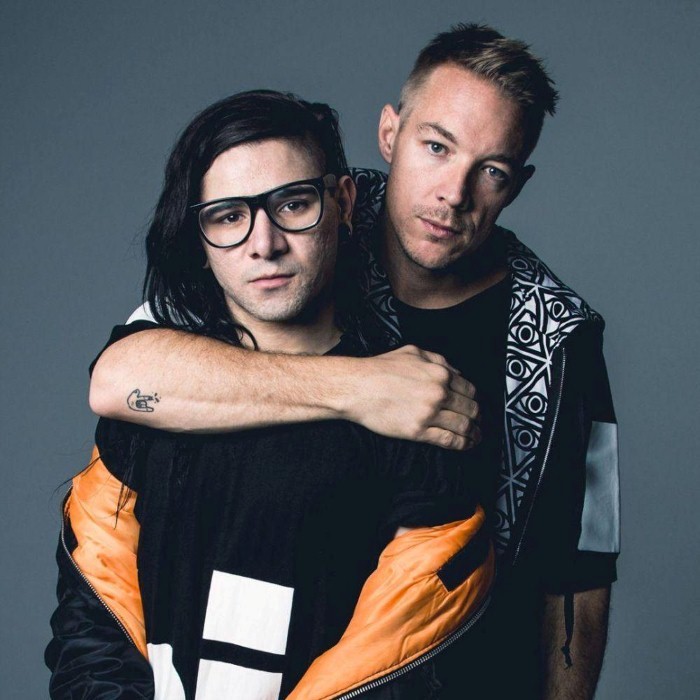 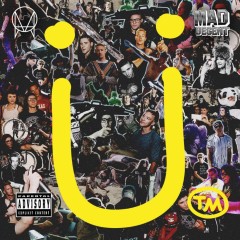 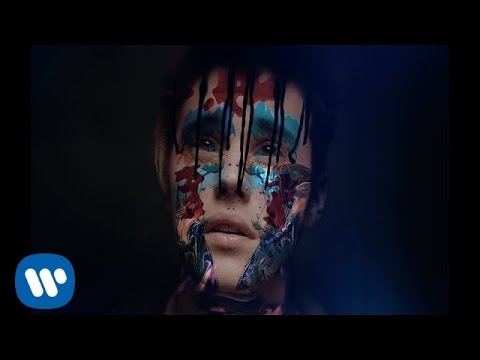 Jack Ü is an American EDM DJ duo, side group and collaborative project, consisting of Mad Decent founder Diplo and OWSLA founder Skrillex, formed in 2013. Jack Ü performed at Ultra Music Festival Miami in 2014. They released their first official single "Take Ü There" featuring vocals from Kiesza on September 17, 2014. On February 3, 2015, the duo announced that they would be working with Missy Elliott on a remix to "Take Ü There". They released their debut album Skrillex and Diplo Present Jack Ü on 27 February 2015.

According to Skrillex, this collaboration is called 'Jack Ü' because it refers to how the music 'jacks you up' with its high energy beats and bass line. 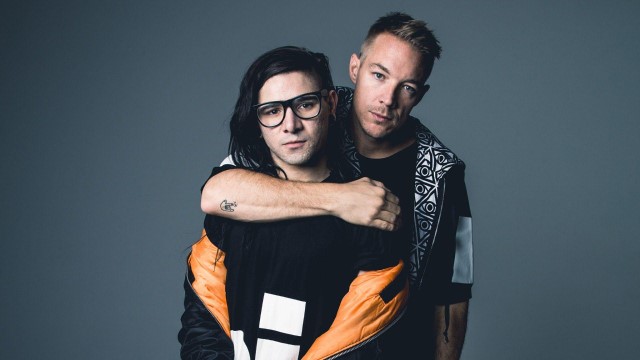 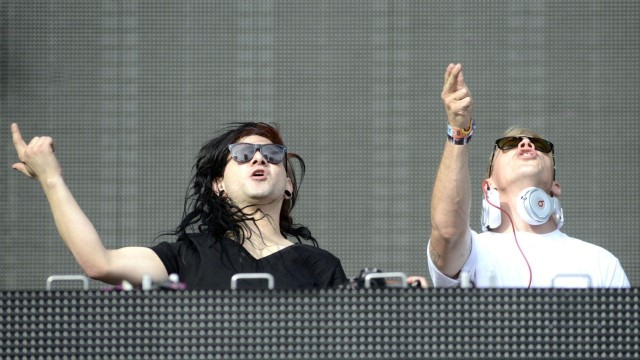