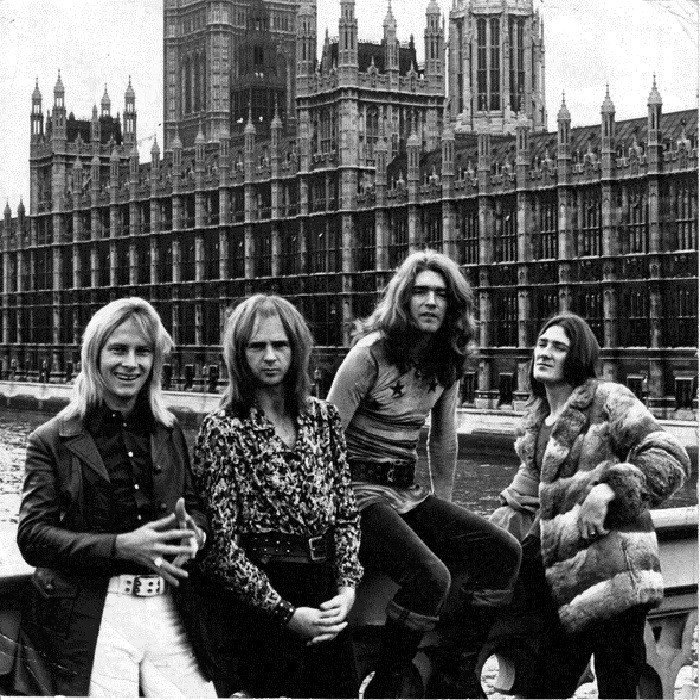 The Master's Apprentices were an Australian rock band. They formed in Adelaide in 1964 and continued until 1972, reforming briefly in 1988. They pioneered use of distorted chords on rhythm guitar, paving the way for heavy rock. Their raw sound and wild stage act led top Australian radio DJ Stan Rofe to dub them "Australia's Rolling Stones". Like their contemporaries The Easybeats and The Twilights they tried unsuccessfully to break into the British music scene, but one of the later members of the band, Glenn Wheatley, learned valuable lessons from their travails, and since moving into artist management in the 1970s he has played a major role in the Australian music industry and the media over the last thirty years. The Masters were hugely popular throughout Australia, scored a string of hits and were consistently hailed as one of Australia's best live and recording acts. They started out as an instrumental band, rose to prominence during the mid-Sixties "Beat Boom", moved through psychedelia and 'bubblegum' pop, finally becoming one the first and best Australian progressive/hard rock groups of the early Seventies. They went through many lineup changes, with vocalist Jim Keays being the only constant, and their membership also illustrates the intricate interconnections between so many Australian bands of that era. They played mainly originals. One of their biggest Australian hits, "Undecided" (1967), was revived by Silverchair in 1997, and their best-known song "Because I Love You" has been revived many times, including its use in an Australian jeans commercial in the late 1980s. Swedish progressive metal band Opeth named the track "Master's Apprentices" (from their 2002 album Deliverance) in honour of the band, of which Opeth frontman Mikael Åkerfeldt is a fan. The beginning of the song "Last Post on The Bugle" by The Libertines seems to use the same words, notes and chords than their song "War or hands of time". 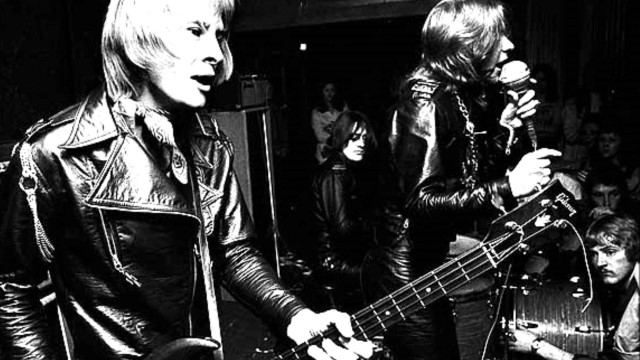