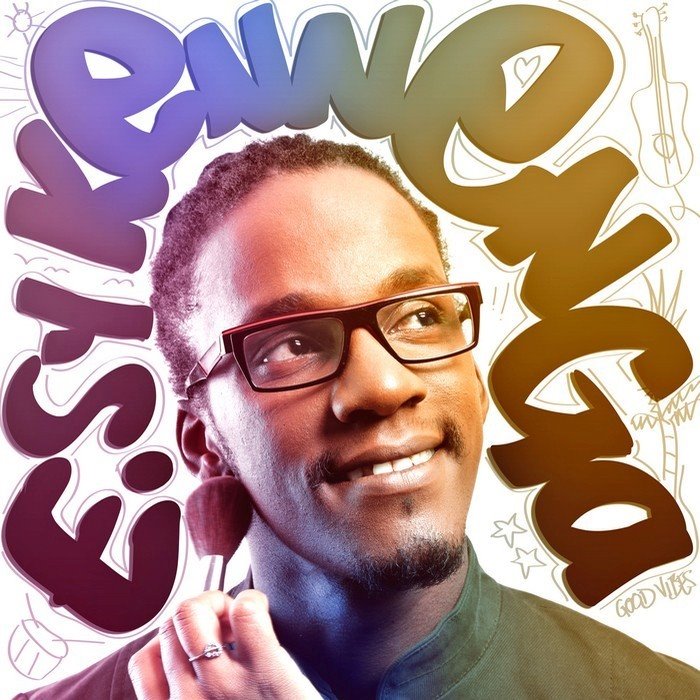 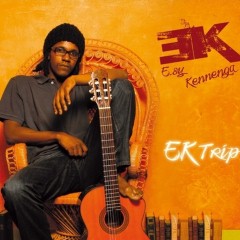 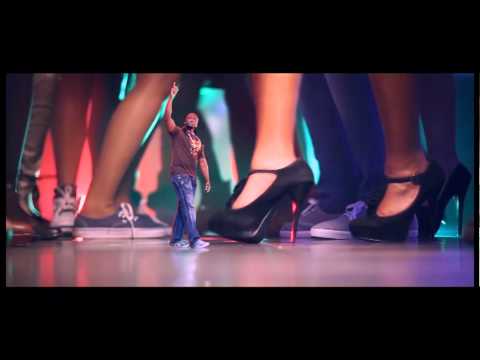 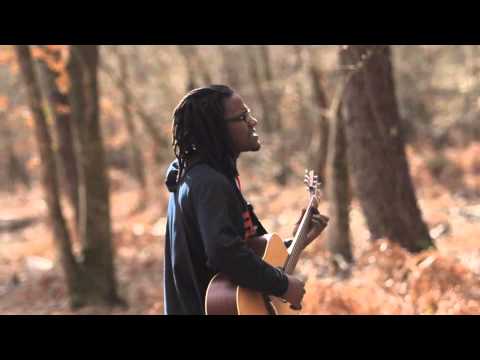 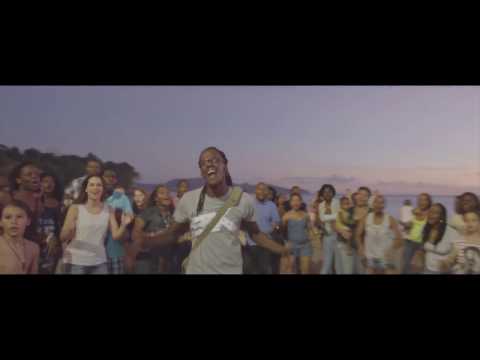 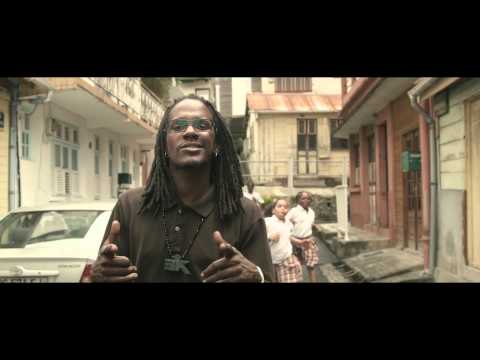 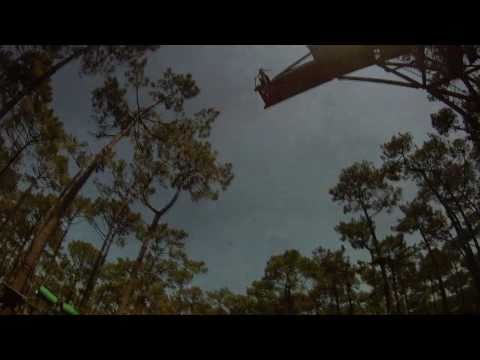 Born in Martinique, the singer-songwriter E.sy Kennenga writes music as rich and diverse as his Caribbean homeland. Born into a family of musicians and living in Paris for the last several years, E.sy Kennenga is celebrated for infusing various cultural nuances and language in his music.

French language and Creole roots blend to produce the Reggae-Dancehall music that has launched E.sy Kennenga’s successful career. Moreover, with tentative plans to write songs in English, the artist is likely to broaden his fan base as new audiences warm to his multilingual platform complemented by his groovable melodies.

Music filled the artist’s life since he was a young boy. E.sy Kennenga has been playing guitar since the age of four. By the time he had reached his teenage years, he had also added singing to his list of musical talents. Coming from a musical family—the artist’s brother is a singer—E.sy Kennenga was well-schooled in the arts and well-versed at making music. At the age of twenty, he left for France to study in Bordeaux, where European influences began to find their way more tangibly into his song writing. 2009 found him working in web design in Paris and providing musical backing to his brother. However, that same year he began to focus completely on his own music career and to perform in Paris.

In terms of culture and influence, E.sy Kennenga found incredible expression from within his West Indian roots. The intermingling of French, Creole, and even English influenced his background and so, today, inform his songwriting. One of the many things the artist loves about his homeland of Martinique is the “richness in diversity,” as he asserted in a recent interview. Because he grew up listening to lots of music from Jamaica, E.sy Kennenga is quite at home with English even though the lyrics of most of his music are in French. From a musical standpoint, how ever, his melodies and rhythms reflect diverse West Indian influences. When blended with the French language as well as lyrics in Creole and English, the songs exude a global sensibility while reflecting the unique musings of this singular writer.

Music of the Islands Growing up playing as well as listening to the various musical styles of the islands has led to E.sy Kennenga’s dynamic style. As he put it, “there was ragamuffin, then dancehall and then reggae music of course, Haitian music, French music… So I wanted to play the guitar when I heard Francis Cabrel. I wanted to sing when I heard my big brother. My music is a mix of what I am.”The various styles blend to create E.sy Kennenga’s sonic soundscapes. He’s also particularly proud of the fact that his music can be considered an island export. In a place like Martinique, says the artist, “we have received a lot as an island, at every level, whether it be through music, food products etc. we have a lot imported but not a lot is exported.” E.sy Kennenga’s musical of ferings are changing that scenario.

One of the many things the artist loves about his homeland of Martinique is the “richness in diversity,”

The success of E.sy Kennenga’s music, including popular tracks like Truc de Fou and Pinting Party, have not only been well received in his homeland, but also in France, other parts of Europe and even in South American countries like Brazil where the artist plans to perform later this year. The global nature of his music has a wide appeal that is generating a growing fan base. Moreover, as an artist of the digital age, E.sy Kennenga is using social media to promote his music and communicate with fans. Recent flash mobs in Martinique, France, and even Russia demonstrate how he has been able to mobilise his audience through sites like Facebook to plan musical events. 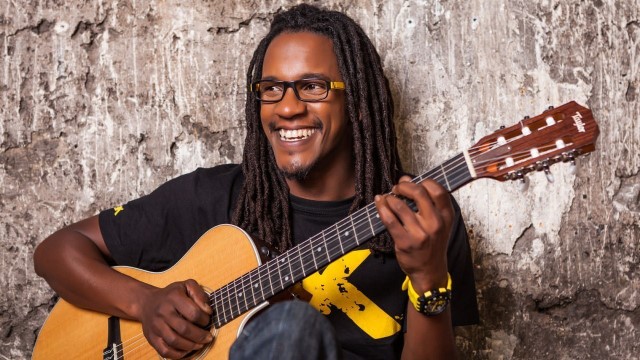 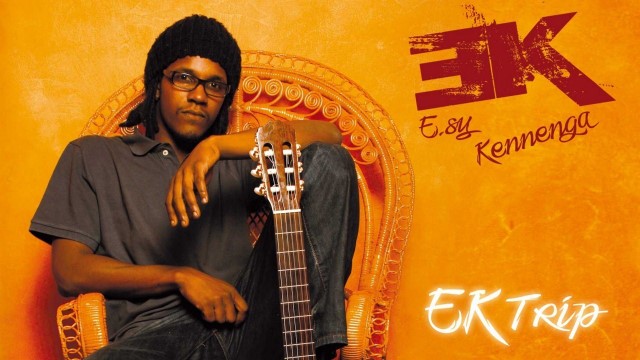 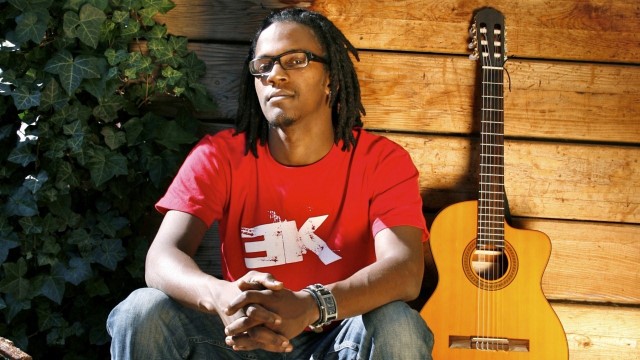