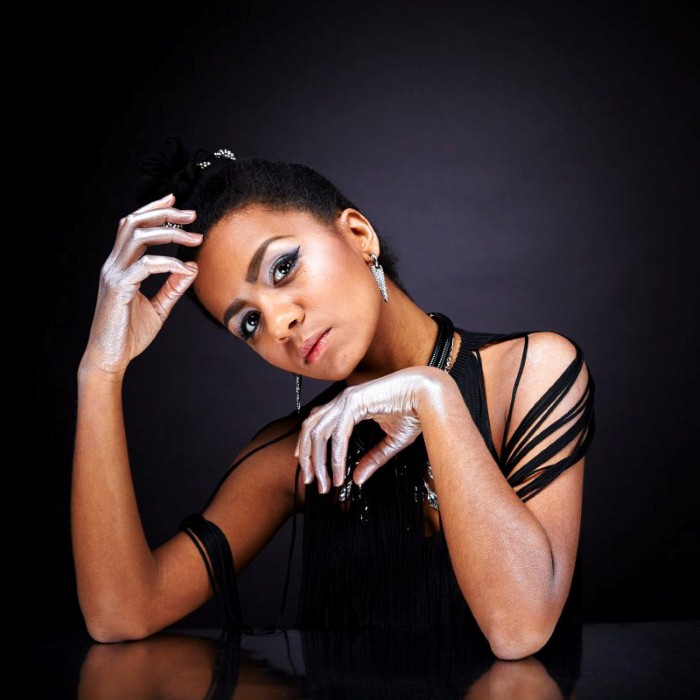 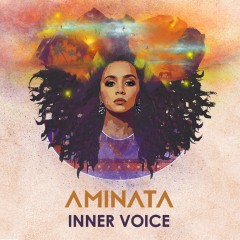 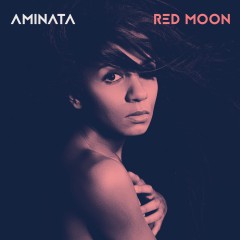 Aminata Savadogo (born 9 January 1993 in Riga, Latvia), occasionally known as simply Aminata, is a Latvian singer and songwriter. She represented Latvia in the Eurovision Song Contest 2015 with the song "Love Injected". She qualified for the final after placing second with 155 points in the second semi-final, becoming Latvia's first qualification in seven years. In the final, she placed sixth out of twenty-seven with 186 points, earning Latvia their best placing since 2005 and their fourth best placing ever. She also attempted to represent Latvia in 2014 with the song "I Can Breathe", where she placed fifth in the Latvian national selection.

Savadogo was born in Riga on 9 January 1993 to a Latvian mother of Latvian and Russian descent, and a father from Burkina Faso. She considers herself foremostly Latvian. She is currently an economics student at the University of Latvia. At age 15, she took part in the Latvian television show Krodziņā pie Paula and then also competed in Muzikālā banka at age 17. She also took part in Koru kari 3, the Latvian version of Clash of the Choirs as a part of the choir Golden.

Savadogo achieved international attention when she competed in Dziesma 2014, the Latvian national selection for the Eurovision Song Contest 2014 with the song "I Can Breathe". She qualified from the first semi-final and then placed fifth in the final. Savadogo then won the Latvian television show Jaunā talantu fabrika.

In 2015, Savadogo returned to the Latvian Eurovision national selection and was announced as a competitor in Supernova 2015 with the song "Love Injected". She qualified through the televote in both the second heat and the semi-final. In the final held on 22 February 2015, she was announced as the winner and represented Latvia in the Eurovision Song Contest 2015. Savadogo released her début studio album Inner Voice on 8 April 2015. Savadogo performed tenth in the second semi-final of the Eurovision Song Contest 2015, succeeding Israel and preceding Azerbaijan. She qualified to the final after placing second with 155 points, becoming Latvia's first qualification in seven years. In the final, she performed nineteenth, after Poland and before Romania. She finished in sixth place out of twenty-seven, earning a total of 186 points and three sets of the maximum twelve points a country can award. With her placing, she earned Latvia their best placing since 2005 and their fourth best placing ever. 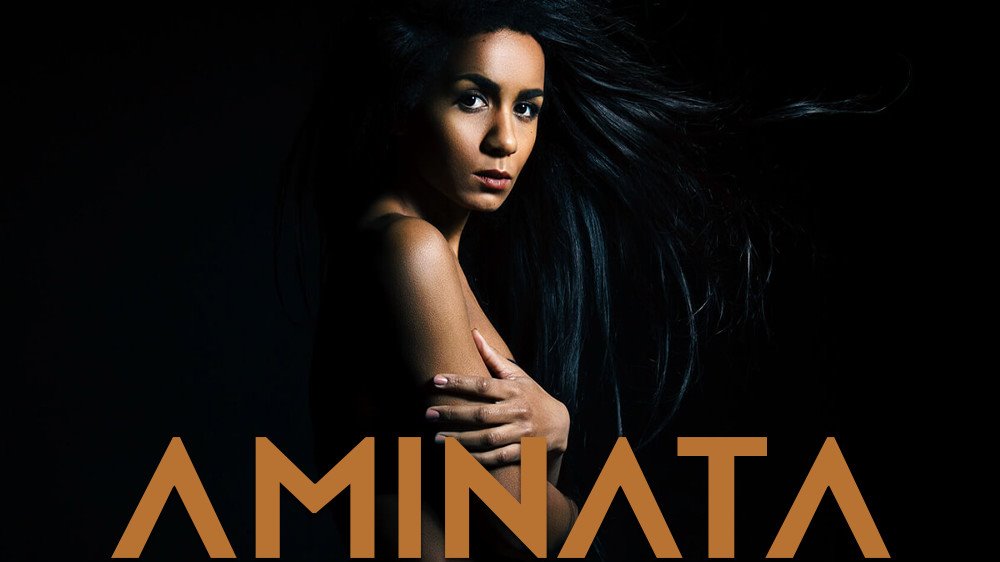 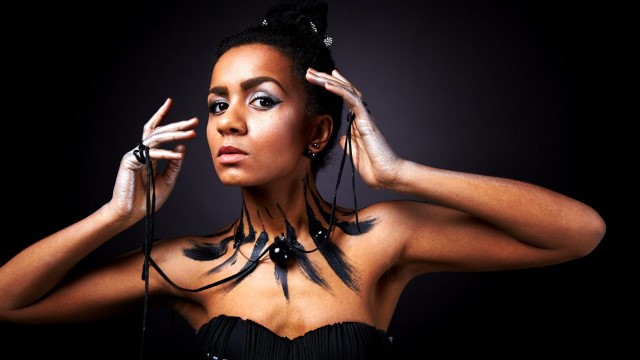 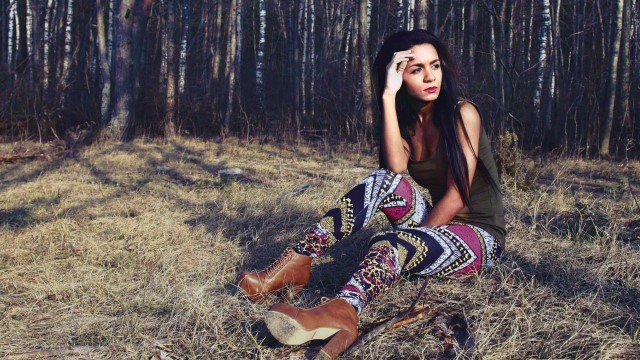