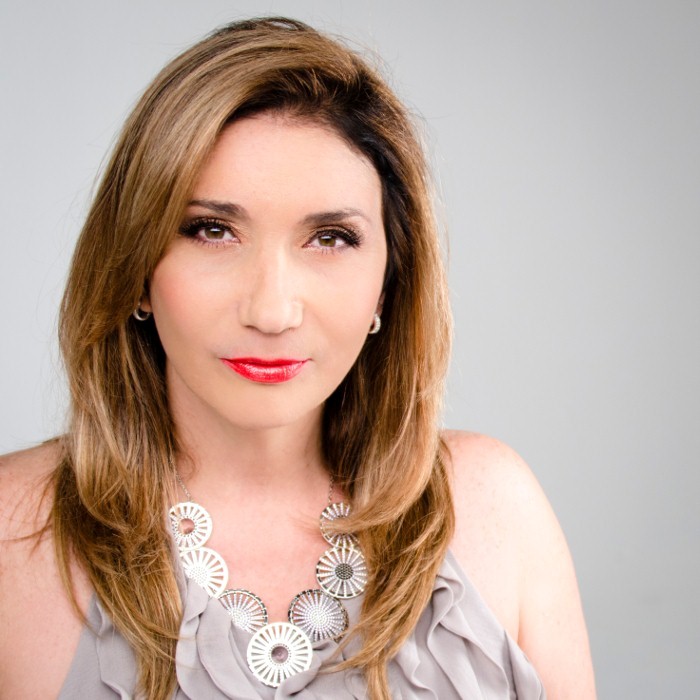 A native of São Paulo, Zizi Possi (born as Maria Izildinha Possi in Mar, 28 1956) began learning to play the piano and to sing in her childhood, and later went on to Salvador to study composition and regency. She failed to graduate and, along with her brother, became involved in theater, where she discovered her talent for musicals. She recorded several jingles, and then moved to Rio de Janeiro, where she met Roberto Menescal, the producer who brought her to Polygram. It was with Polygram that she launched her career as a professional singer, recording several discs and appearing on a 1978 Chico Buarque album singing "Pedaço de Mim", her first hit. Her interpretation of "Nunca" (Lupicínio Rodrigues), "Meu Amigo, Meu Herói" (Gilberto Gil), "Asa Morena" (Zé Caradípia) and "Perigo" (Nico Rezende/ Paulinho Lima) granted her a distinguished position within BPM . She left Polygram in 1990, moved to São Paulo and decided to dedicate herself to a less commercial repertoire than that demanded by her former record label. She put together the show "Sobre Todas as Coisas", backed up by Marcos Suzano (percussion) and Lui Coimbra (violin-cello), with whom she toured Brazil. The show was later recorded by the label Eldorado. In 1993, "Valsa Brasileira", with its slick repertoire and expert technical back-up, was released by the label Velas and helped to put her up amongst the leading names on the MPB scene. In 1997, she recorded "Per Amore" - which was a commercial sensation, with its sales boosted by the title track. The following year, she released "Passione", an album Italian songs, only.