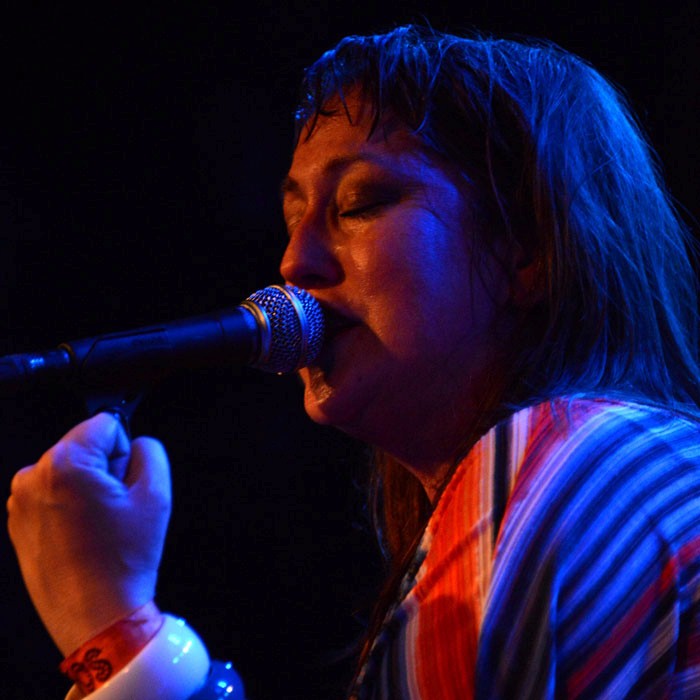 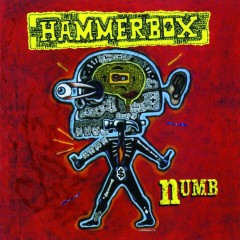 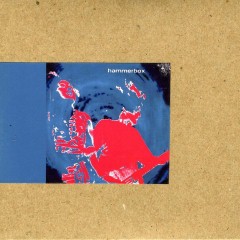 Hammerbox formed around 1989 in Seattle and released their first LP, Hammerbox on independent label C/Z Records. This album earned them the opportunity to sign to a major label, A&M Records, with whom they released their second album. However, despite the band's appearance at rock festival Endfest in Bremerton, Washington to support their album, it did not sell well and the band was dropped by the label. James Atkins left the band in early 1994, and the rest of the members followed suit shortly thereafter. Carrie Akre formed Goodness, while Harris Thurmond went on to form Anodyne (later renamed to Marfa Lights) with That Petrol Emotion singer Steve Mack. Thurmond formed Orbiter in 2000, and later Kingsley in 2003. Live EMP Skychurch, Seattle, WA, an album containing live material from the band's reunion show, was released in 2005. 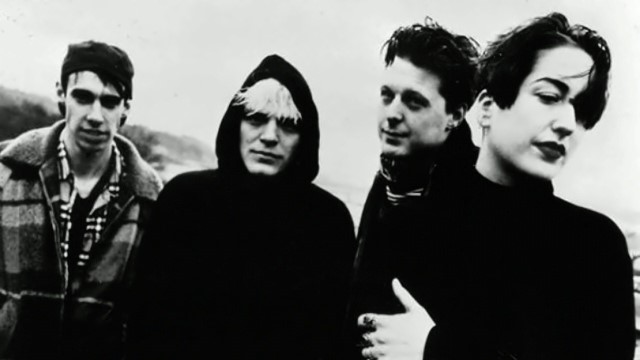