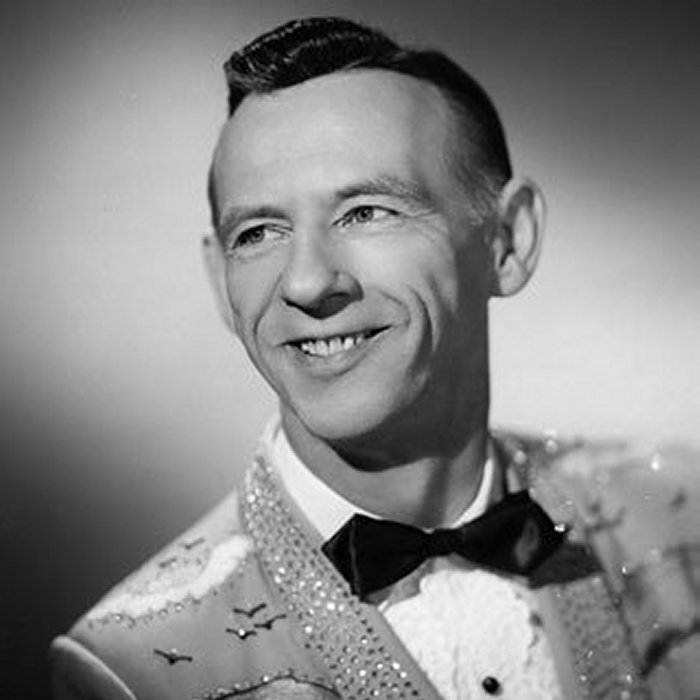 Clarence Eugene "Hank" Snow (Born May 9, 1914 in Brooklyn, Queens County, Nova Scotia; died December 20, 1999) was a Canadian country music singer-songwriter. Perhaps best known for his distinct yodelling, he charted more than seventy singles on the Billboard country charts from 1950 until 1980, including the Number One hits 'I'm Movin' On' and 'I Don't Hurt Anymore'. Performing in lavish and colourful sequin-studded suits, Snow had a career covering six decades during which he sold more than 80 million albums, and was inducted into the Country Music Hall of Fame in 1979. THERE IS A HANK SNOW MUSEUM CLOSE TO BROOKLYN IN LIVERPOOL, NOVA SCOTIA, APPROPRIATELY, IT IS HOUSED IN AN ABANDONED TRAIN STATION. VERY WELL DONE I reckon Hank Snow was better known for his distinctive self taught guitar style. Hank was influenced by the famous Rail road blues singer Jimmie Rodgers and though Hank did copy Rodgers style in his early days, including the "blue yodel" he later abandoned this and developed his own gritty style of singing. His guitar playing was so good he once cut a duet album of guitar music with the late Chet Atkins, master country Guitarist and music producer for RCA Victor. Hank was with RCA Victor label for almost 50 years and towards the end of his waning career RCA dropped him, just before he would have celebrated his half century with that label-always thought that was a bit mean of them... Hank Snow and his Rainbow ranch boys, with Chubby Hayes on fiddle gave really great live concerts and the singing and playing they did was superlative and sounded as good as, if not equal to their recorded works. 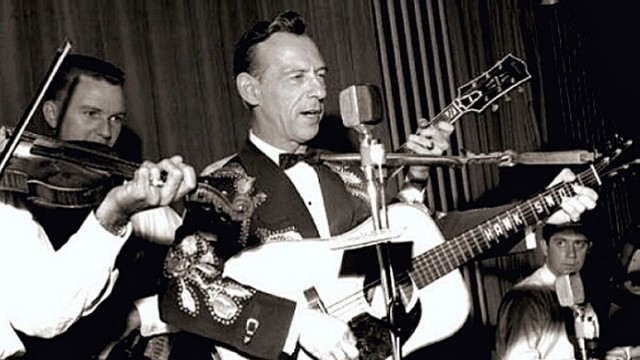