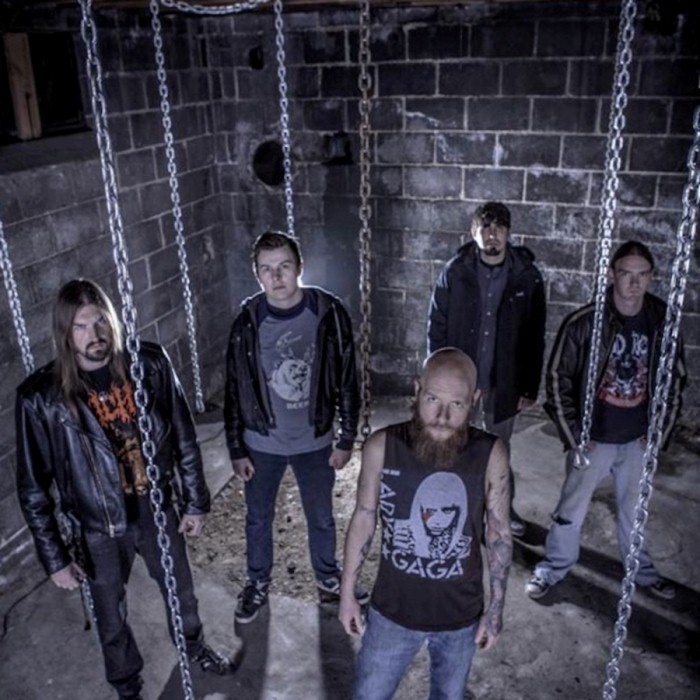 Fragments of Form and Function (2010) 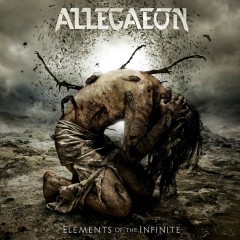 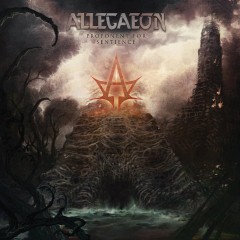 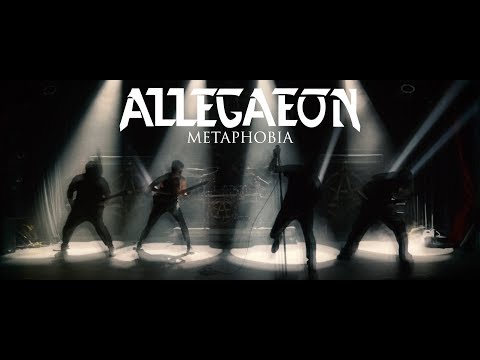 Allegaeon (pronounced uh-lee-juhn) The technical death metal / melodic death metal band Allegaeon was formed in 2008 in Fort Collins, Colorado. Allegaeon (out in 2008 self-released) was recorded and produced by Dave Otero of Flatline Audio, (Cephalic Carnage, Matriden). It has been hailed by many as "Colorado Talent to keep on the Radar". In 2010, they released their first full album, Fragments of Form and Function, inking a deal with Metal Blade Records. Allegaeon consists of Guitarists (Ryan Glisan and Greg Burgess), Bassist (Corey ArchuletaJordan Belfast) and Vocalist (Ezra Haynes). All five of the Fierce players have been extensively involved with music throughout their lives and have made music their career of choice. With an array of shows under their belt and the focus of absolute domination on their minds, the members of Allegaeon are poised to break from the ever growing scene in Colorado. Through hard work and dedication, Allegaeon is primed and ready to make a statement both regionally, nationally, and worldwide....Welcome to the DAWN OF METAL, Welcome to ALLEGAEON. Jordan Belfast was replaced by Brandon Park. Michael Stancel replaced Ryan Gilsan. Their second album Formshifter hit the shelves May 8th, 2012. The song 1.618 was released as a single on May 16, 2014 and it has a music video. Their third album Elements Of The Infinite was released on June 24, 2014. 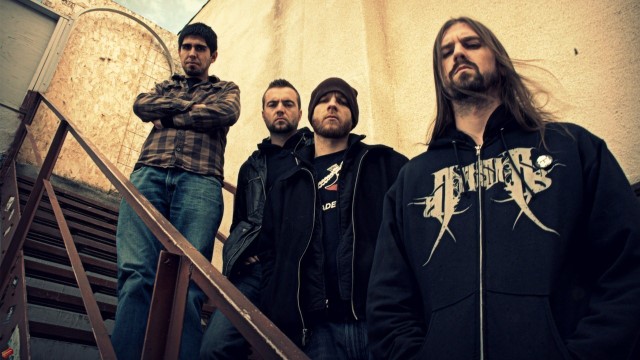 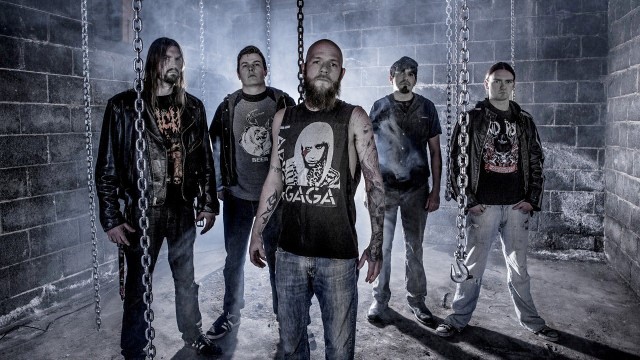