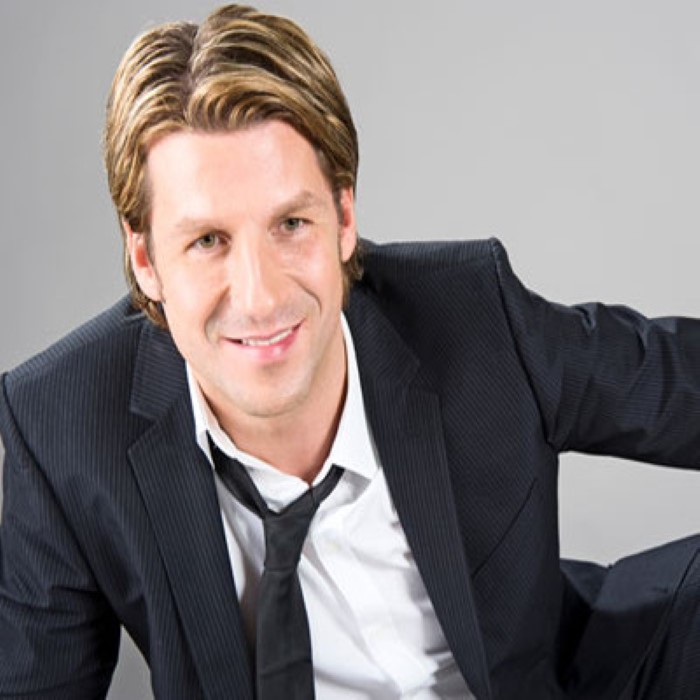 André Stade took as a child, first piano and accordion lessons. After school, he made his way as a gas station attendant and with various other jobs. Later, he completed an apprenticeship as an electrician. Then he graduated from vocal training.

His career as a pop singer began in 1995 entitled fire, wind and ice. The following year, Stade participated in the German preliminary decision to Euro Vision Song Contest 1996 and finished his post Jeanny awake to second place. It was produced initially by Jean Frankfurter and Irma Holder.

At the German Schlager Festival 1997 he won the title because you're so, like you're in third place ("Bronze Muse"). Another "Bronze Muse" he picked up a year later with the hit-Festival 1998 titled Because I'm insane. 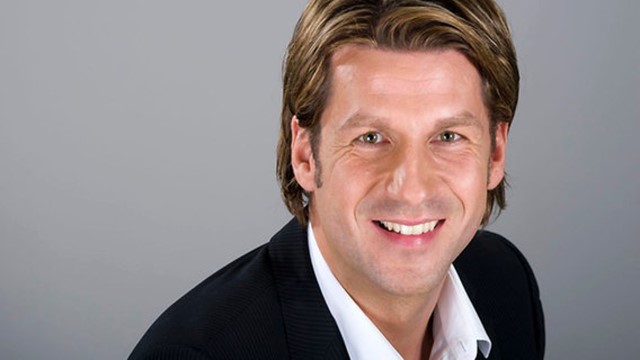 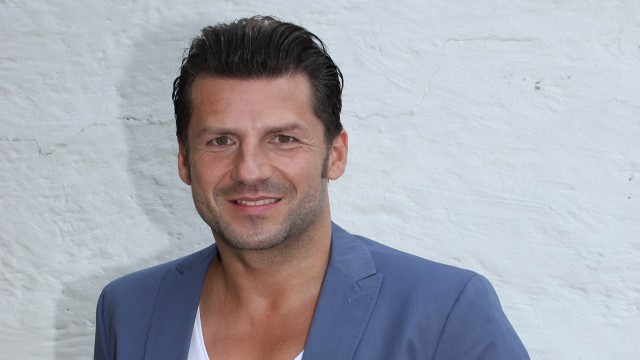 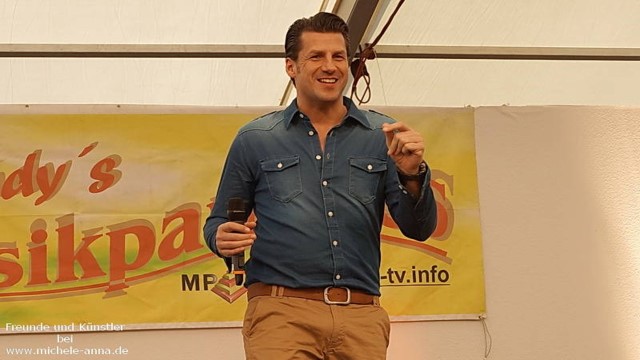