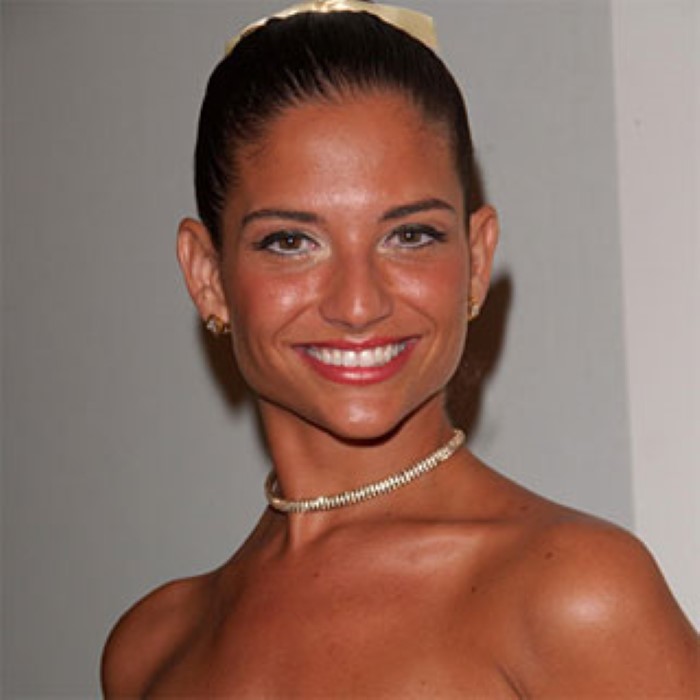 Natalia Jiménez Sarmiento (Born December 29, 1981 in Madrid, Spain) is a Spanish singer. She was the lead singer of the Spanish pop band La 5ª Estación.

Early life:
Jiménez was born to a Spanish father who was a singer; and her mother is a Portuguese Romani.

Career:
In 2007, Natalia had a participation (featuring) in the album "Real" of the Puerto Rican singer Ednita Nazario, performed a duet song "No", (composed by Armando Avila and self Natalia). This song only appears on the album Ednita Nazario.
"The Best Thing About Me Is You" is Ricky Martin's new single with the original English version of the song features singer Joss Stone, while its Spanish version, "Lo Mejor De Mi Vida Eres Tú", replaces Stone's vocals with Natalia Jiménez.
On November 12, 2010, after appearing and performing at the 2010 Latin Grammys with Ricky Martin, Natalia announced her solo album and said she hopes to release her first single in January. She also announced that the band, La Quinta Estacion was not broken up and that she and Angel Reyero, her bandmate, were focusing on solo projects. She said "The band is still there, everything is still there, one day we will release another album as La Quinta Estacion".
Natalia's first single as a solo artist "Por Ser Tu Mujer" was released on April 5, 2011. Her self-titled debut album "Natalia Jimenez" was released on June 21, 2011 in the United States.
In early 2013, it was reported that Natalia had been working on her second studio album as a solo artist, and the album was scheduled to be released in the summer. However, during the 2013 Billboard's Most Influential Women in Latin Music luncheon, Natalia confirmed the album would be released by the end of the year and also stated the album would be bilingual. In March 2014, she became a coach on the second season of Telemundo's La Voz Kids alongside Prince Royce and Roberto Tapia. In 2015, she returned as a coach on the third season of La Voz Kids alongside Daddy Yankee and Pedro Fernandez.
Her second solo album titled "Creo en Mi" was released on March 17, 2015 and features the singles "Creo en Mi" and "Quedate con Ella."

First Solo Concert:
On June 10, 2011 Natalia made her debut solo concert in Bonaire. She was welcomed at the airport by a big crowd and tweeted:
"Estoy en Bonaire y lo único que puedo decir es que no me quiero ir! Me encanta! Gracias por el recibimiento en el aeropuerto!" :)
After giving a big and beautiful performance on June 10, 2011 at the plaza resort hotel, Her Twitter followers count grew with a lot of Bonairean Fans. 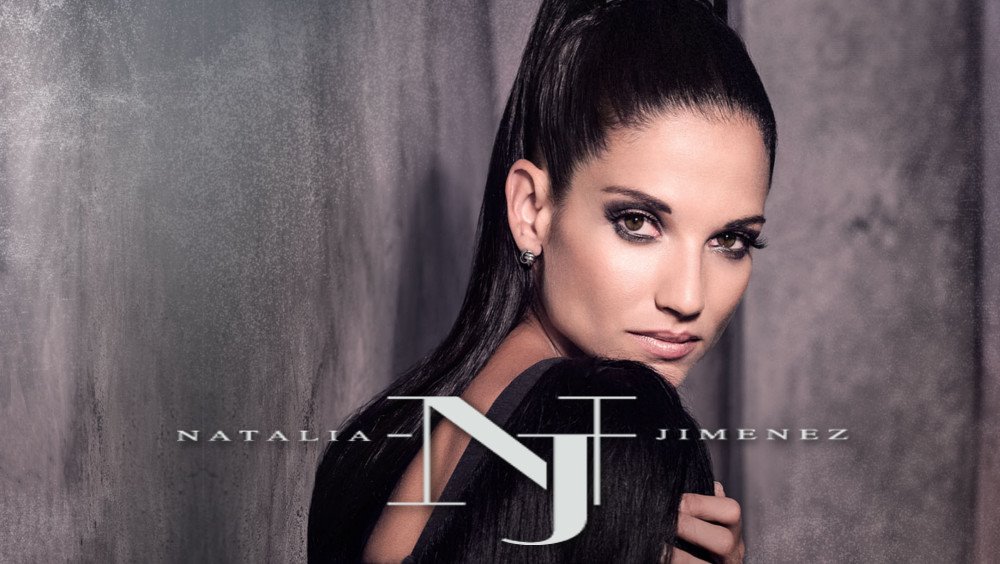 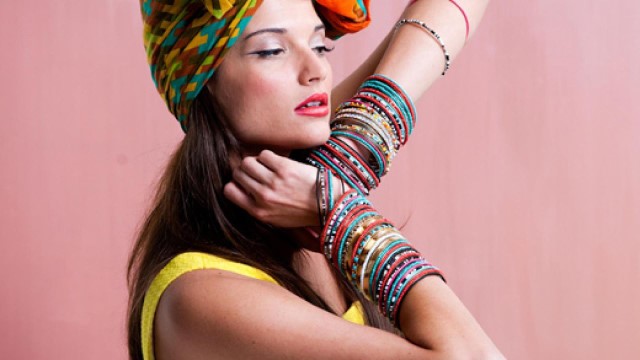 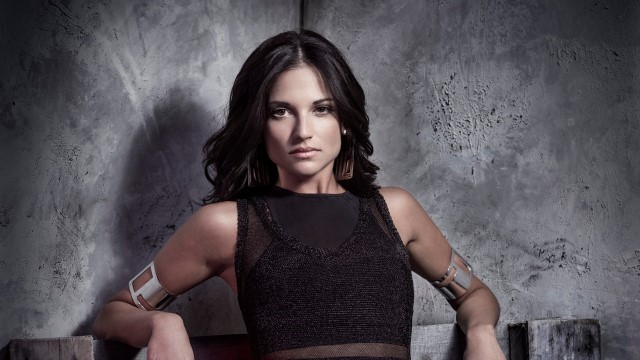 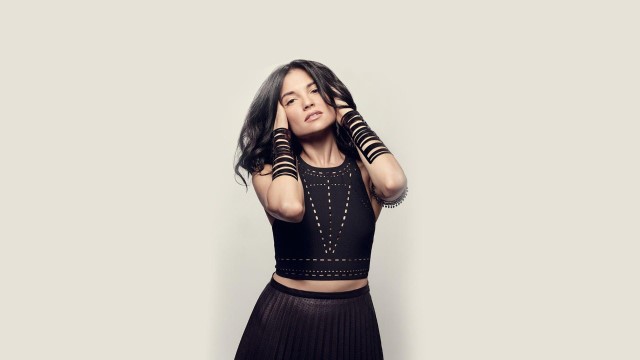