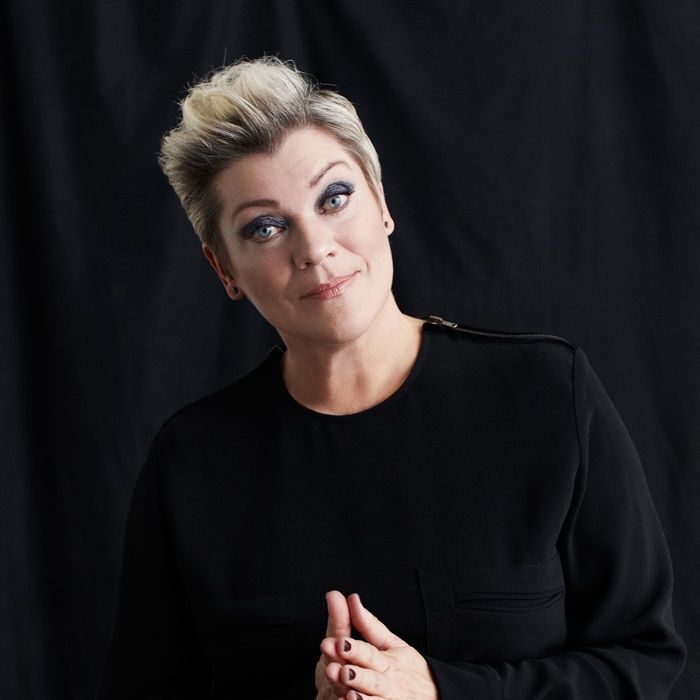 From Wikipedia, the free encyclopedia Ann-Mette Elten in 2011 At the Battle 12 , 2011 Jerslev Ann-Mette Elten (born 20 June 1956 in Aalborg ) is a Danish singer and songwriter , among other things is known from Aarhus band The Battle 12 . She was musically-language student from Aalborghus Statsgymnasium in 1975 , after which she read Christian studies and Danish at the University of Aarhus . In her spare time she went to the Royal Academy and was in this context, a singer in the Jutland Chamber Choir , Jydsk Academic Choir and the Danish Chamber Choir . She became bachelor in Danish with minor in Christian studies and chose to concentrate on music. In 1985 she formed together with musician and producer Niels Kirkegaard band In Battle 12, which year after breakthrough with his debut album. In February 2002, the Ann-Mette Elten with The Battle 12 album "Let's Dance" composed of old 50's and (especially) 60s hit's. The album was a huge success with 115,000 copies sold. "Let's Dance 2" and "3" was released in November 2002 and June 2003 - ie. the group released 3 albums in less than eighteen years. The three "Let's Dance" albums have collectively sold 260,000 copies and together with Let's Dance 4, which came in 2006's Let's Dance series reached 300,000 copies sold. The great success of "Let's Dance" also led to numerous concert performances and the band since 2002, approx. 80 concerts a year. Designed in 2004 "In Battle 12 plays on the Battle 12" as the name suggests is a remake of some of the band's old songs including a live version of "Home to New York". Since 1999 she has also released solo albums. "Chorus" from 1999 is filled with personal favorites among child and youth Giro 413 classics in modern settings, among others "The whole week alone," "Thanks for all the kisses" and "Talking with Myself" and Kai Normann Andersen's "The Once upon a time, "which inspired the album" Hot Hot ", which appeared in 2000. "Hot Hot" is filled with a handpicked selection of famous and less famous Kai Normann Andersen songs. In early 2006, the Ann-Mette Elten another solo album titled "SOLO". This time with brand new songs written specifically for Ann-Mette of a number of songwriters who among other things, Anne Linnet , Nanna Lüders and Anne Dudley . The album received great critical acclaim. "Be welcome" was released in December 2007 and contains entirely new interpretations of some popular hymns. Once again, Ann-Mette got great reviews from the newspapers. "Close To You" from October 2009 was recorded with The City Of Prague Philharmonic Orchestra and a selection of Ann-Mette foreign favorite ballads. In 2010 appeared Portrait - The 30 best songs and duets , an album consisting of Ann-Mette's best songs and duets from her first 10 years as a solo artist. 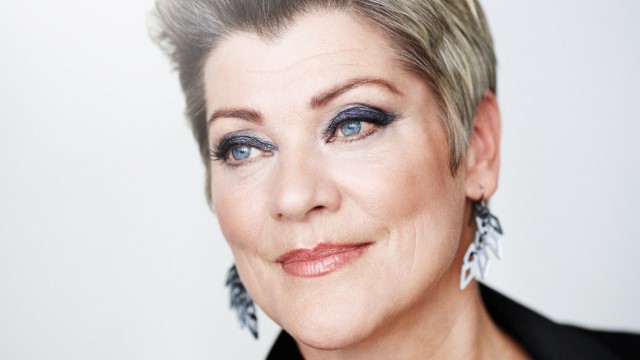