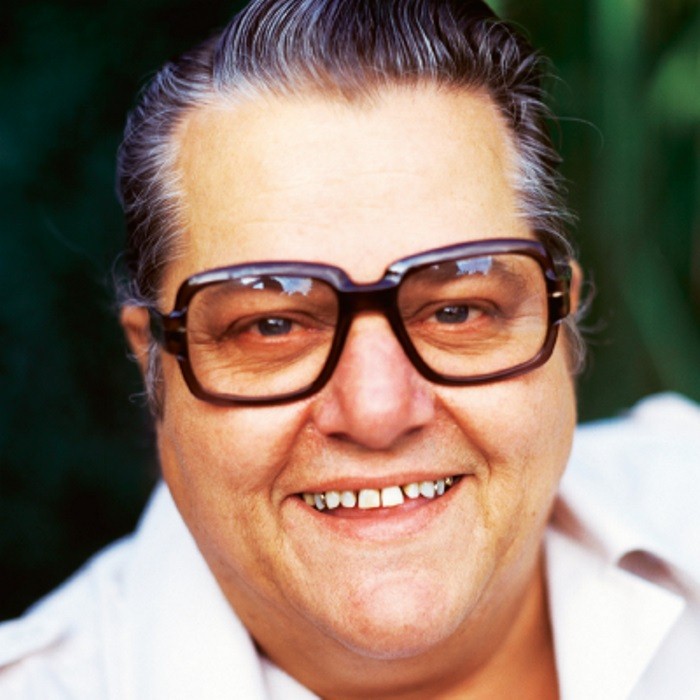 Poul Arne Bundgaard (27 October 1922 - 3 June 1998) was a Danish actor and singer. He is probably best known for his role as the henpecked Kjeld in the Olsen Banden films.

Biography:
In addition to having appeared in a large number of Danish films, Bundgaard starred in a number of operettas in the late 1940s until the 1950s, and worked at the Royal Danish Theatre as a singer between 1958 and 1973; however, he focused mostly on acting later on in his career, partly due to stage fright.
He died during the shooting of Olsen Bandens sidste stik and Tommy Kenter was used as stand-in for some of the scenes while Kurt Ravn did his voice. 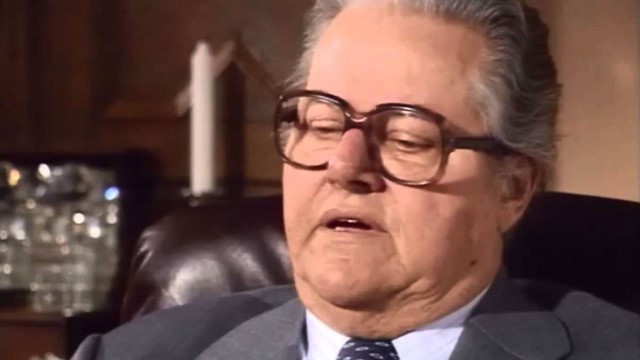