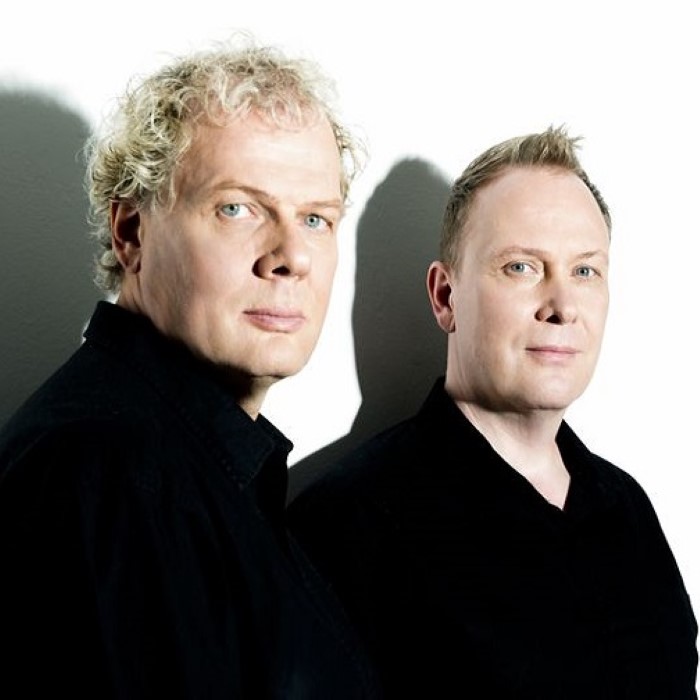 That soaring melodic tension between guitar and vocal, its bass lines, tinged with longing, and driving yet thoughtful rhythm section make Vertigo one of those rare bands whose offerings of gritty beauty and haunting intensity escape the trap of cliche and affectation. The four-piece band out of Knoxville, Tennessee, marries alt/pop lyricism and well-grounded composition with yearning themes and experimental musicianship, connecting with audiences in electric, deeply personal live performances. 2.) Vertigo was a Drum-n-Bass project of Mark Pritchard and Danny Breaks on Droppin' Science Records. They had one 12" release, "The Drained/Migraine", and Remixed Kirsty Hawkshaw's "Dis-Affected" and Lootpack's "Weededed". 3.) Vertigo was a German/Italian Dance-Project from the 90s. They had 2 massive Club-Hits with "Magic Eyes" and the Jean-Michael-Jarre-Conversion "Oxygene". According to discogs.com the members of Vertigo were Giorgio Koppehele, Martin Koppehele & Suna Cope. 4.) Vertigo is czech ska band from Prague. 5.) There is also a defunct Minneapolis-based band called Vertigo, which released much of its output on the popular independent rock label, Amphetamine Reptile, in the 1990s. Additionally, an Australian band released an album in 1997, featuring the Top 40 track "Forever Lately", under this name before changing their name to Invertigo. 6.) Vertigo is an Australian drum & bass DJ. He and compatriot Linken are both based in Sydney. They have supported the likes of London Elektricity and other international acts, as well as headlining their own shows locally. The duo often host shows on Sydney's FBI 94.5 radio station. 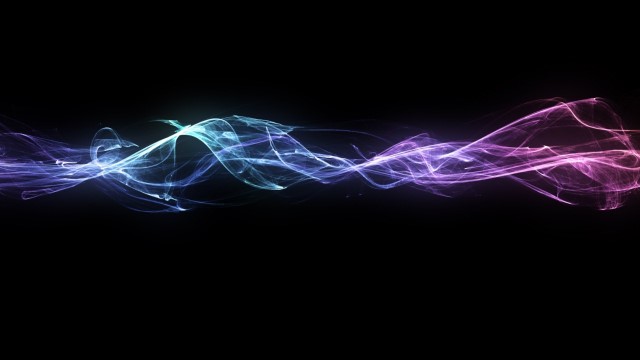