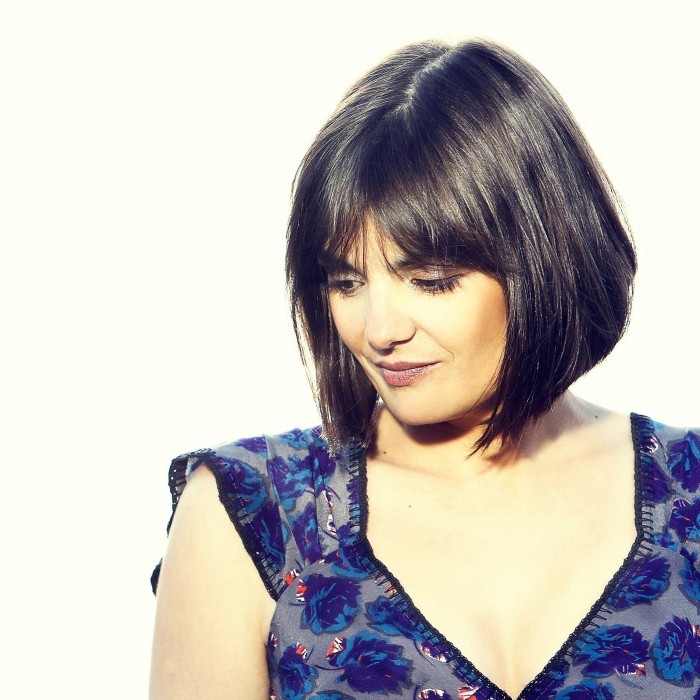 Anne Etchegoyen is a Basque folk singer from Iparralde (the Northern or French part of the Basque Country) who sings in Basque, French and Spanish (Castilian).

She has a website: http://www.anne-etchegoyen.com.
ANNE ETCHEGOYEN is today the voice of the Basque Country in the feminine. It brings new life to singing in the basque country of men's voices. It begins in the choir of the village at the age of eight. She participates in competitions Basque songs, many concerts and "KANTALDI" and a musical. Finally she spent several years in the conservatory of Bayonne and Bordeaux in classical singing to improve his technique.
She noted when interpreting the national anthem for the opening World Championships in Athletics, at Stade de France in 2003. She also sings on several occasions for the closing celebrations of Dax in front of 80,000 people. Taking advantage of this period, Anne works in his repertoire as and its many concerts and their encounters. She draws her artistic process as well.
Far from the stereotypes, Anne Etchegoyen attracting more and more ... Her crystalline voice, his talent and simplicity have been able to reach his audience.
His fame spread, she's on our small screens: Vivement Dimanche, the Dictionary of gold, the fabulous destiny, and the first parts of "Celtic Legends".
Otentik his first album released in 2005 is mainly due to Basque songs, but also Spanish and French songs, the three languages spoken in his country. His numerous performances in the provinces and Paris: Femina Bordeaux, European, or Sentier des Halles in Paris experiencing great success. Each time it is a success, it is packed!
In 2007, she toured outside our borders, giving several concerts in Argentina and the United States. From there, meet new people born. ... And especially her new album: PACHAMAMA She now resides in Aquitaine, France Read more on Last.fm. 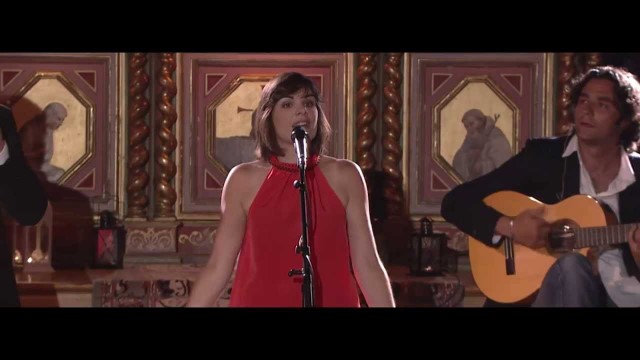 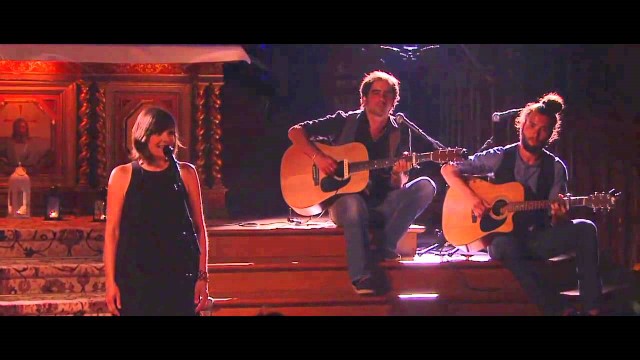 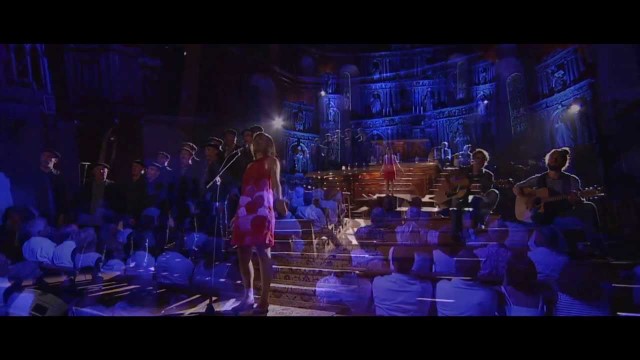