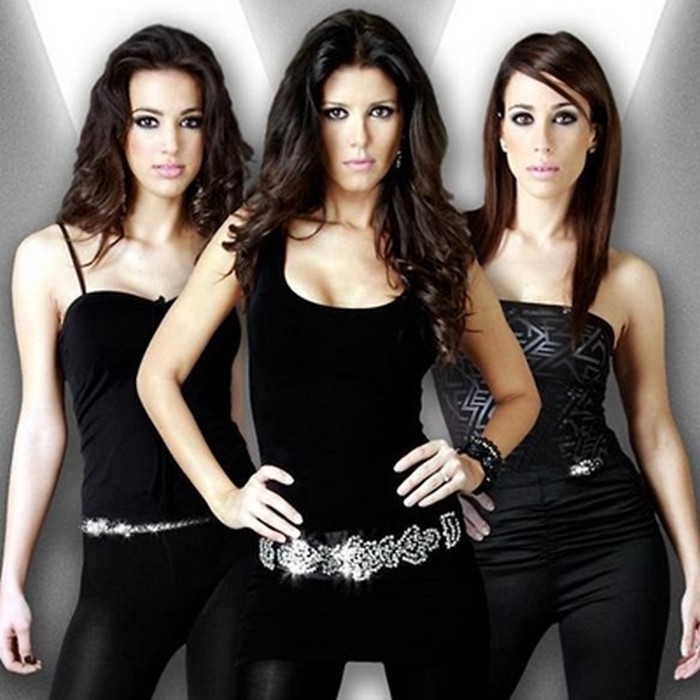 Venus is a Spanish pop band formed by Diana Tobar, Mimi Segura and Marta Mansilla. Their first single, "Perfecta" was one of the ten songs finalists to represent Spain in the Eurovision Song Contest 2010. Venus was formed in 2010 as a project to represent Spain in the Eurovision Song Contest, which in 2010 was held in Oslo, Norway. After being announced the list of candidates, the girls occupied the top of the most votes in the RTVE website to select the finalists for the gala screening. Days later he confirmed his presence at the gala, remaining at No. 4 with the song "Perfecta", composed by 2Crusaders - G. Son - Andreas Rickstrand. In January 2011 (the 25th) released their first album "Like a Superstar" which features songs in both Spanish and English. The group members are known for being the only girl band from Spain and the great beauty: - Diana Tobar, 21, is originally from Burgos, rose to fame in the popular contest 'Pop Idol' being thrown in the sixth week in front of Elijah Vargas.- Mimi Segura, 29, born in Melilla. She is also known to go on 'Idol' in 2008 was sixth finalist.- Marta Mansilla, 29, was in Popstars in fourth place, later, along with four other girls who won with her, she formed a band 'Belly' but later disowned the group, before she became famous and released several singles on the market without success or promotion. Style and influences consist of several styles, but the main sound is pop, followed by rock and some techno. They added that their influences are Sugababes, The Saturdays, Girls Aloud, Destiny's Child. 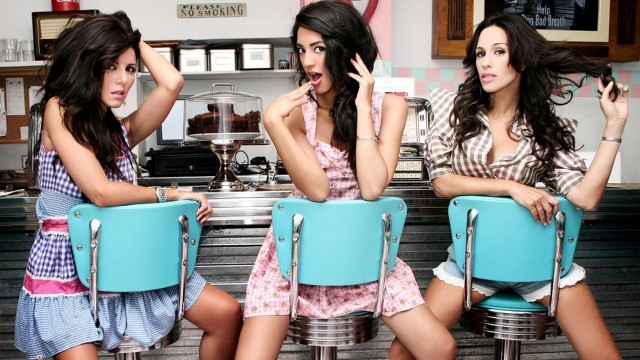 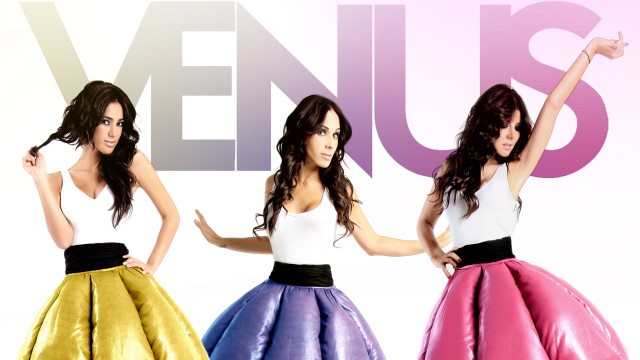