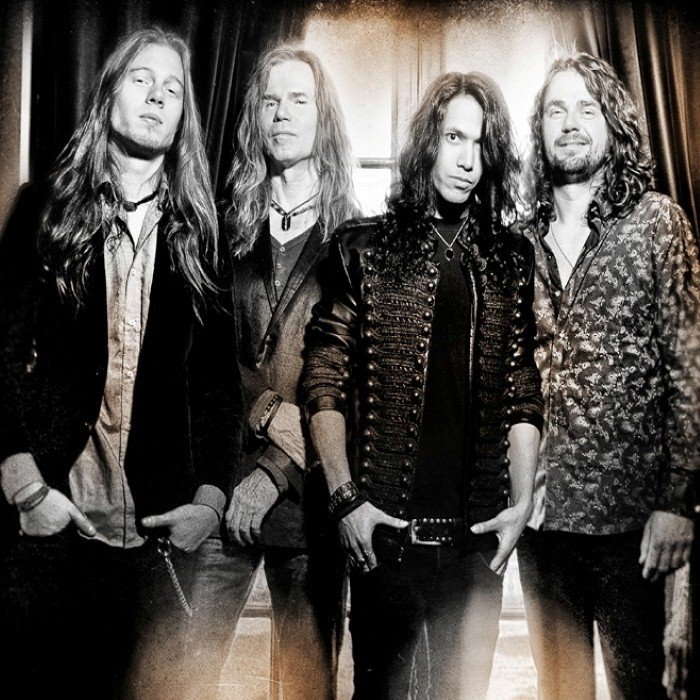 The Hague, The Netherlands

Many people thought that he’d said goodbye to music. That he’d retired his guitar. That he’d exclusively applied himself to painting beautiful works of art. But his passion for rock & roll always remained. It was only a matter of time, and that time is now: Adrian Vandenberg is back with a brand new band, Vandenberg’s MoonKings.

It was around the turn of the millennium when Adrian Vandenberg reached a crossroads in his life. He had played with singer David Coverdale’s super group Whitesnake for thirteen years, topped the American charts twice and sold in excess of fourteen million albums, when that band took a break. 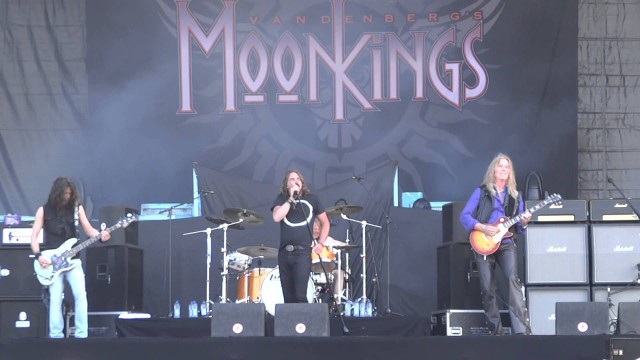