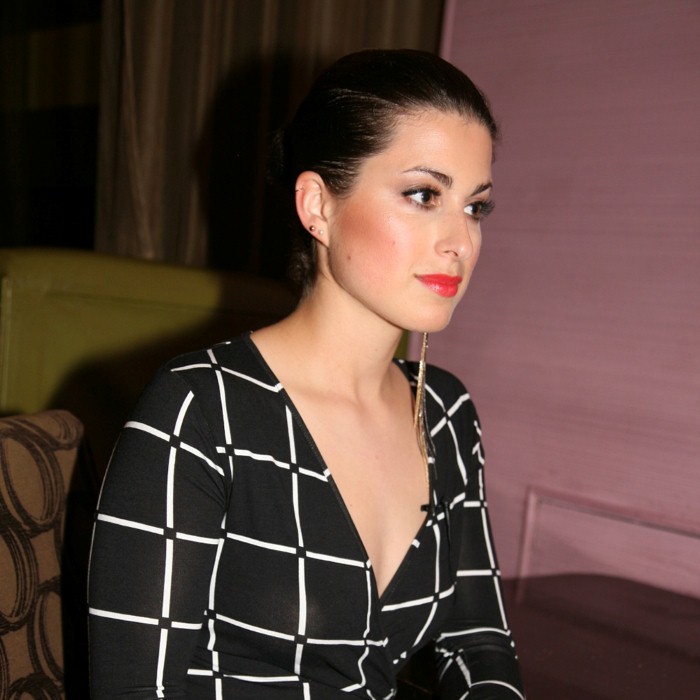 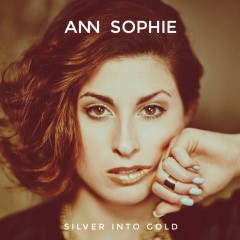 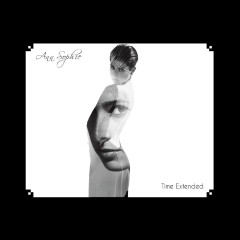 Ann Sophie was born on 1 September 1990 in London, England to German parents. At a young age she and her family moved back to Germany where they settled in Hamburg, whilst she attended Rydal Penrhos as a boarding student. Since age four she has studied ballet. In 2010, she took her abitur and moved to New York to attend the Lee Strasberg Theatre and Film Institute. In 2012, she released her debut single "Get Over Yourself".

In 2015, Ann Sophie was revealed as one of the ten undiscovered German artists competing for the wildcard spot in Unser Song für Österreich. She performed the song "Jump the Gun" and was selected as the wildcard winner after receiving 24.1% of the vote. She competed in Unser Song für Österreich with the songs "Jump the Gun" and "Black Smoke". The latter of the two advanced to the final round of voting where it placed as the runner-up behind Andreas Kümmert and his song "Heart of Stone". However, Kümmert later declined the opportunity to represent Germany in the Eurovision Song Contest, and Ann Sophie was awarded with the chance. She has released her debut studio album Silver Into Gold on 24 April 2015. In the final of the Eurovision Song Contest on May 23, 2015, Ann Sophie scored zero points after the voting, becoming the third German act to do so. 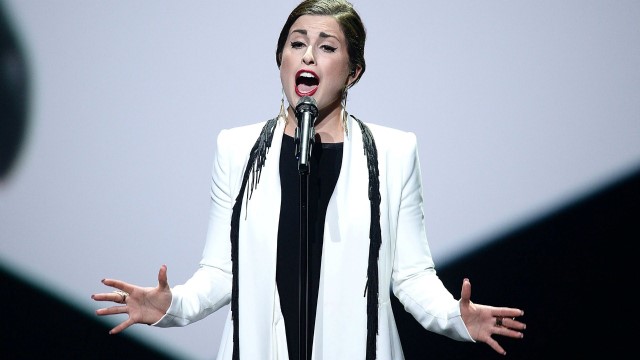