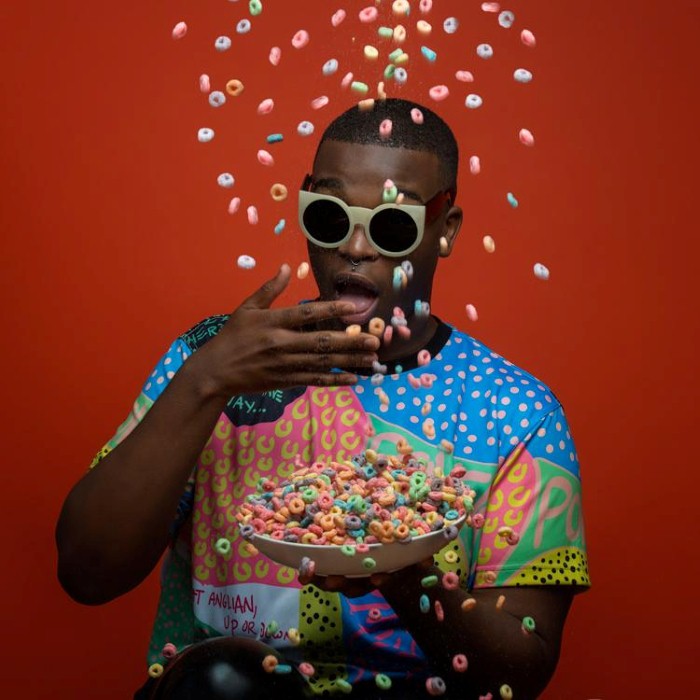 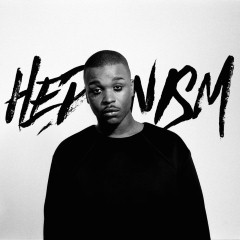 Bradshaw started rapping in high school for fun before considering it as a career. He first began writing tracks to instrumentals he found on the internet and posting them to Facebook. In 2011, his homemade demos came to the attention of a producer named Stixx, who invited Cakes to appear on the mixtape Downtown Mayhem Vol. 1 alongside Rip The Ruler. Bradshaw then went on to release his debut mixtape Easy Bake Oven, Vol. 1 through Stixx' Downtown Mayhem label.

"I came out in the third grade. This is just me being me. People make it sound like it’s controversial and revolutionary, and that’s weird to me, because in hip-hop you have people glorifying negativity like killing people and not taking care of your kids -- and that should be scandalous! That should be what we talk about. An openly gay rapper shouldn’t be breaking news."

As an emerging artist in the LGBT hip hop genre—along with fellow artists such as Le1f, Mykki Blanco and House of Ladosha, Bradshaw gained popularity through media interest in LGBT figures and themes in hip hop, having been written up in a Pitchfork article.

Released for free on Mishka NYC's website, Bradshaw's second mixtape The Eulogy was released to overwhelming popularity when it was reviewed positively by Pitchfork and The Needle Drop. Anthony Fantano of The Needle Drop praised Bradshaw on both his lyrical content and flow, while Miles Raymer of Pitchfork compared his raunchy style to Lil Kim and praised the production of the mixtape. According to an interview in Paper Magazine, the mixtape's title originally referred to Bradshaw's plan to end his musical career after its release, but he's since changed his mind.

In May 2013, Bradshaw completed his Bachelor's degree in fashion studies at Montclair State University.

In September 2013, Bradshaw released a remix EP for his hit single "I Run This Club", which samples M.I.A.'s song by the same name from her 2010 mixtape Vicki Leekx.

In June 2014, Bradshaw released a nine-track mixtape titled Hunger Pangs. His most recent project, released in February 2015, is #IMF; a 5 track extended play chronicling a modern-day tale of star crossed lovers from inception to resolution.