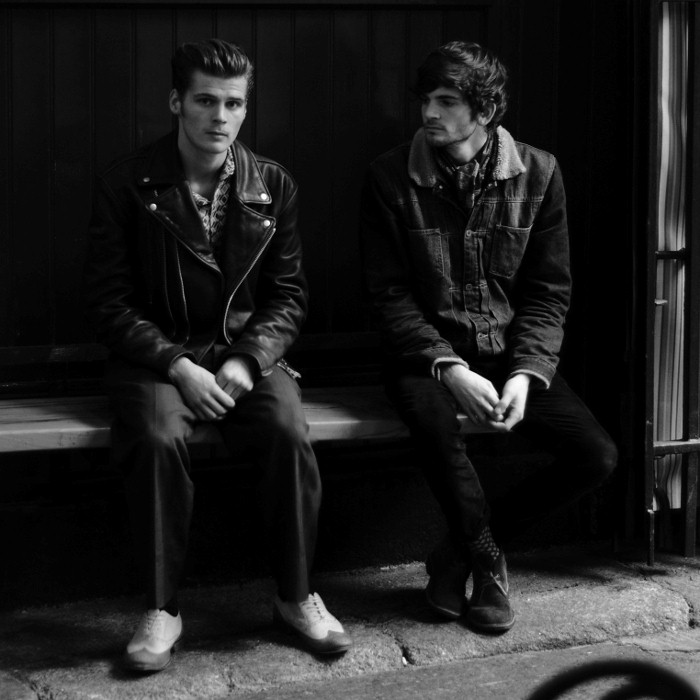 Hudson Taylor (previously Harry & Alfie) are an Irish folk pop duo formed in 2011. The duo consists of brothers Alfie and Harry Hudson-Taylor, who are currently signed to Polydor Records in the UK. They grew up in Dublin, where their father was a musician and their mother was a dancer, and they began busking at a young age. Prior to being signed they released their debut EP Battles in August 2012, which reached #1 on iTunes Ireland and #14 on iTunes UK. In November 2012 they released their Cinematic Lifestyle EP, following up in October 2013 with their Osea EP. The band have recorded their first full length album, Singing for Strangers, which was released in February 2015. 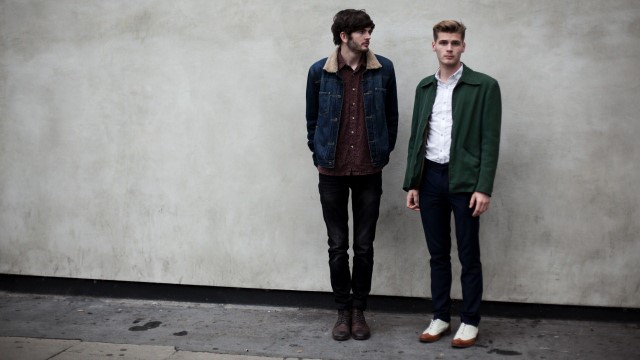 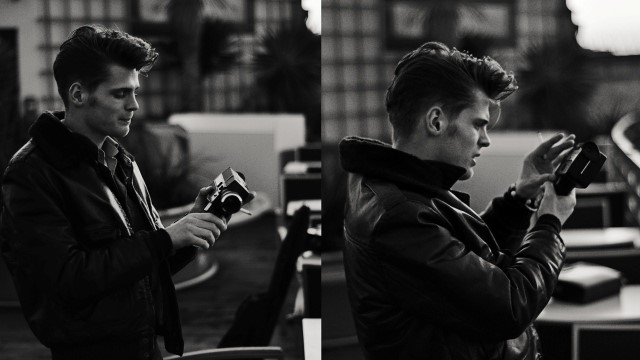 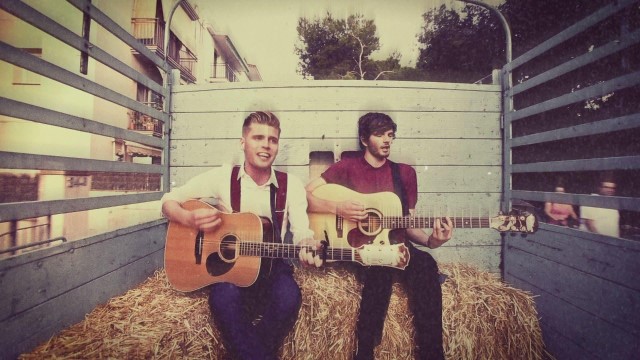