Aselin Debison (b. June 27, 1990) is a Canadian pop singer from Nova Scotia. Her singing career began in 1999, when she was asked to sing at a rally in her hometown. In 2001, Aselin had made a christmas album called The Littlest Angel. It is now a collectors item. In 2002, she was spotted by Sony president Peter Gelb and her album Sweet is the Melody came out that same year. In 2005 Aselin returned with her sophomore album Bigger Than Me. Although her style has changed from celtic pop to a more pop rock sound she continues to remain a popular singer. In 2007, Aselin had sung on Rita MacNeil's Cape Breton christmas special. Since then, she has disappeared out of the public eye. 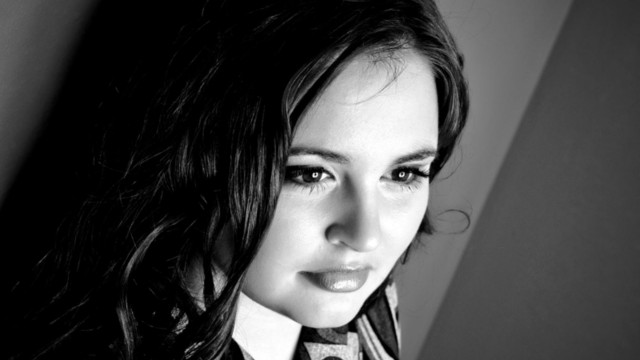