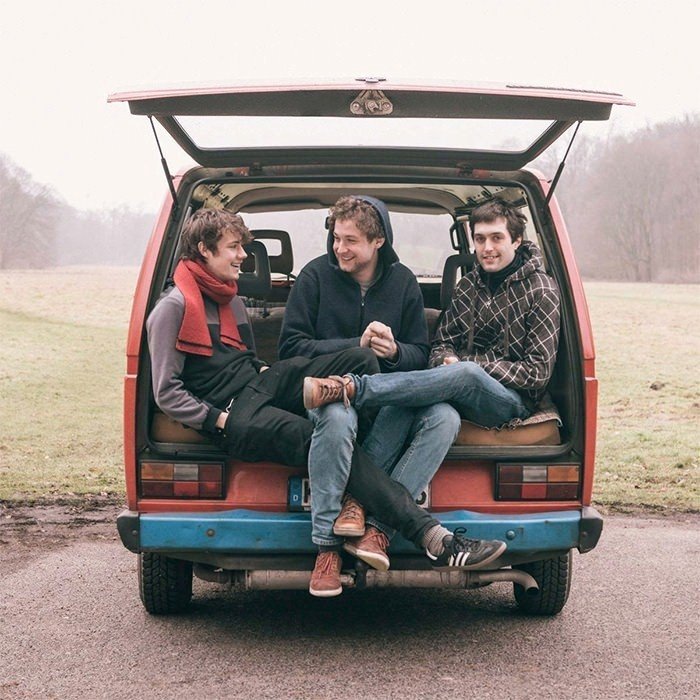 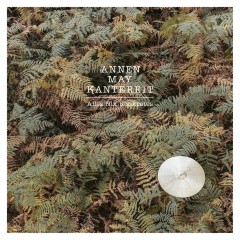 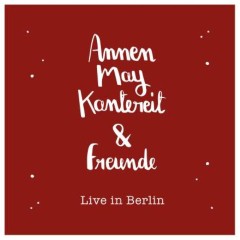 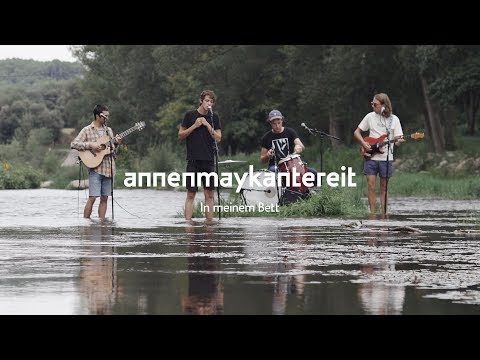 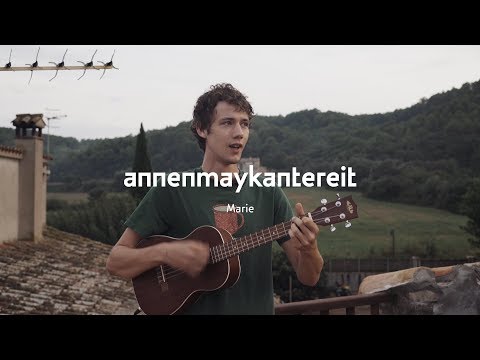 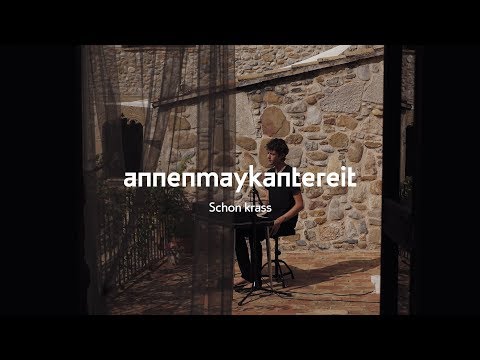 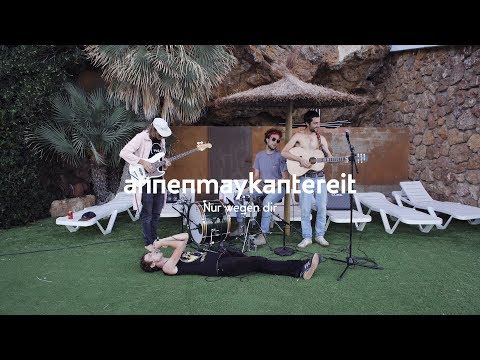 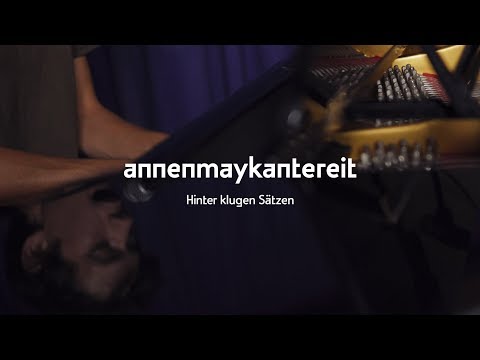 AnnenMayKantereit is a German rock band from Cologne, which was founded in 2011. They sing in both German and English; a notable feature is the distinctive rough voice of the singer Henning May.

The three founding members, from whose surnames the band name was created, formed a band while at school at the Schiller-Gymnasium in Sülz in 2011. At first the three performed as street musicians in Cologne. At a jam session, they were joined by double bass player Lars Lötgering. In 2013 they released their first solo album, which had a release party in Gebäude 9 in Cologne. The album, which was partly recorded on the street, is no longer available. They have their own YouTube channel on which they have published their songs. Malte Huck has been the bassist of the band since August 2014.

After the release of the music video of their song Wohin du gehst, the band toured Germany. In summer 2014 they played at several big festivals, such as the Appletree Garden Festival, the Open Flair, and the Reeperbahn Festival. In autumn they played at several concerts as the supporting act for the Beatsteaks and accompanied Clueso on the Stadtrandlichter Tour as a support act. They were finalists in the New Music Award of the ARD-Jugendprogramme.

In December 2014, AnnenMayKantereit were featured in the television programme Circus HalliGalli, and at the beginning of 2015, they went on tour again. In summer 2015 they performed at more festivals, including the Haldern Pop Festival and Rock am Ring. The Hip-Hop group K.I.Z. featured singer Henning May in their song Hurra die Welt geht unter.

In autumn 2015, the band signed with Universal. Together with Moses Schneider they recorded the EP Wird schon irgendwie gehen at Hansa-Studios in Berlin. It was released on October 16, 2015 by the label Vertigo Berlin. Subsequently they had a new tour and sold out numerous venues. In February 2016 they released the single Pocahontas from their upcoming album "Alles Nix Konkretes." The whole album was released in March 2016 and has reached number one on the German album charts. 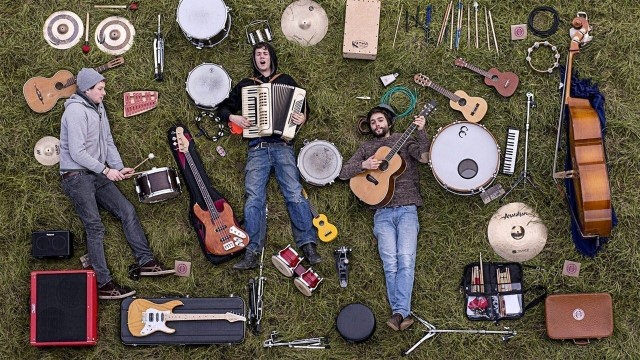 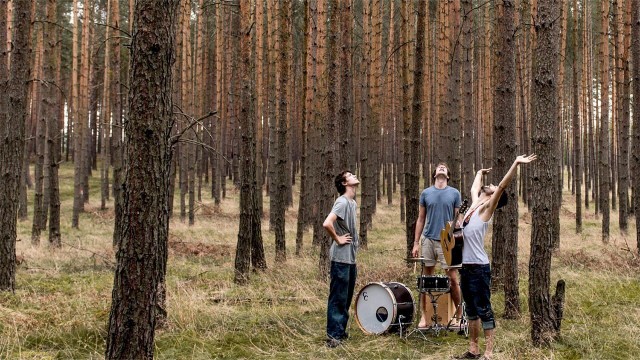 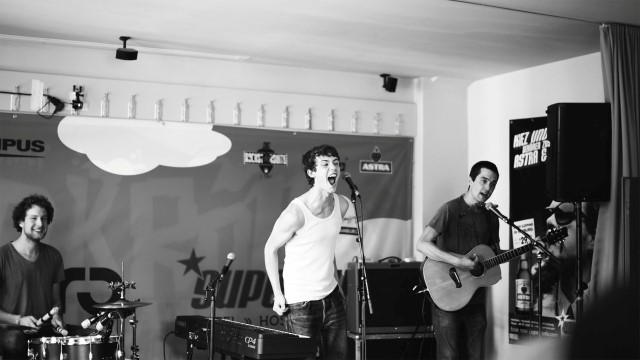