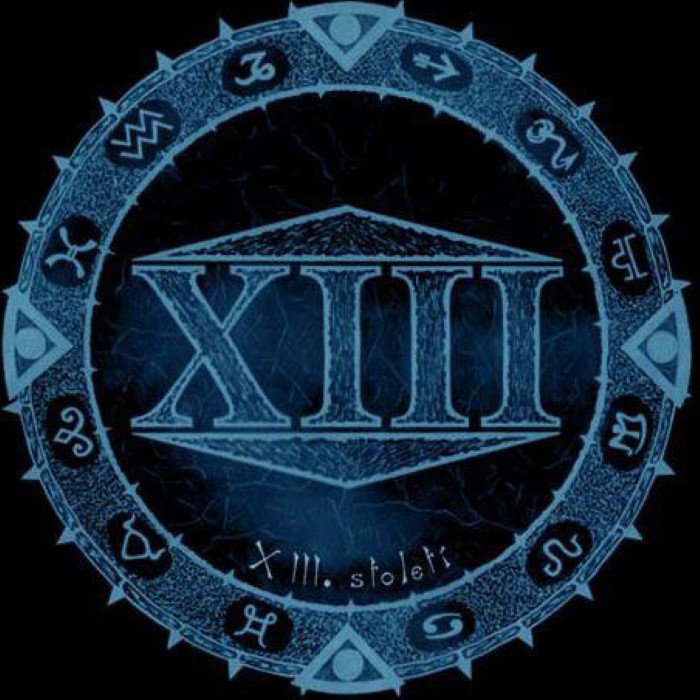 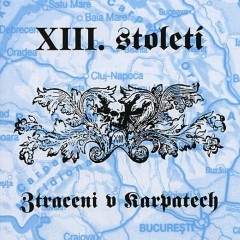 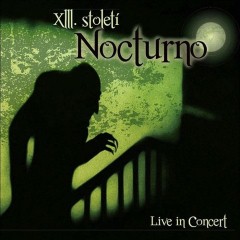 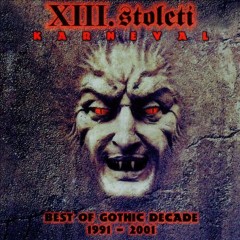 XIII. Století ("13th century" in czech) is a czech gothic rock band. The beginning of the group can be dated to 1990. It arose from the ruins of punk trio Hrdinové nové fronty ("The Heroes of the New Front", H.N.F.). The frontman of XIII. Století, Petr Štěpán, says: It is logically only one genre, which can grow up from punk past, without declining their music from the past. During evolution, the membership of the group changed many times, but the original members of singer Petr Štěpán and drummer Pavel Štěpán have remained with the group throughout. The most important part of the group's activity is the concerts, well known as "monstrosity" shows. The longevity of the gothic group is remarkeable in the Czech Republic. During their years they have released many albums. The first was a CD Amulet with a fresh guitar sound. The second was an album with a more "pop" sound, Gotika. These two albums were released by the company Monitor. Then XIII. Století started co-operation with the company Happy Music and released through them three dark gothic albums - the energetic Nosferatu, Werewolf and Ztraceni v Karpatech. XIII. Století became very popular in Poland and Slovakia, especially after their attendance at the Gothic Fest in Bolkow in 1999. Their popularity grew, not only in Poland but in Italy and other European countries. The activities of Petr Štěpána are very diverse - from appearance in theatre to writing books. He is an author of The Book of Nosferatu - Vampire Bible. Between 2001 and 2003 there was long pause in their musical output, but the band is now back again. 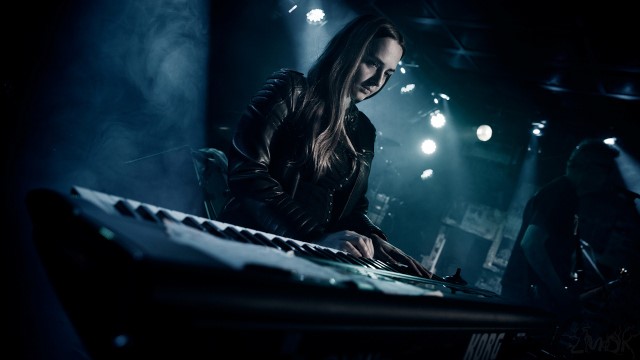 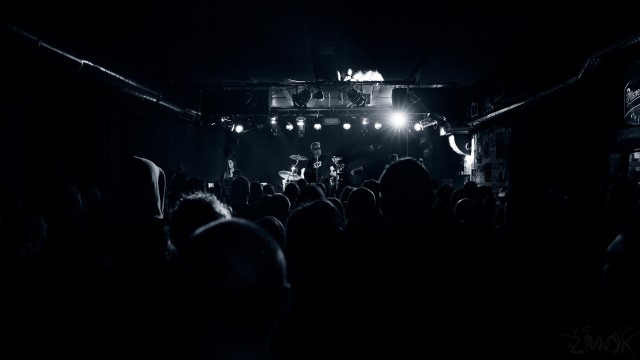 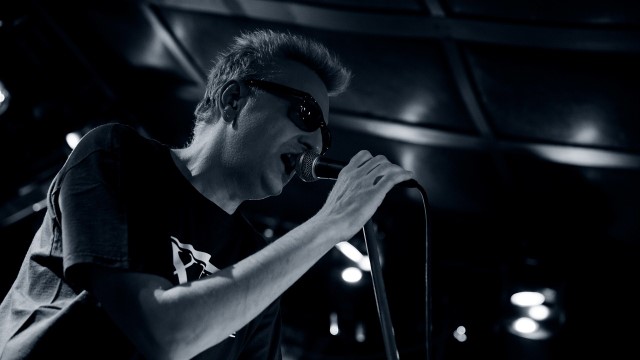