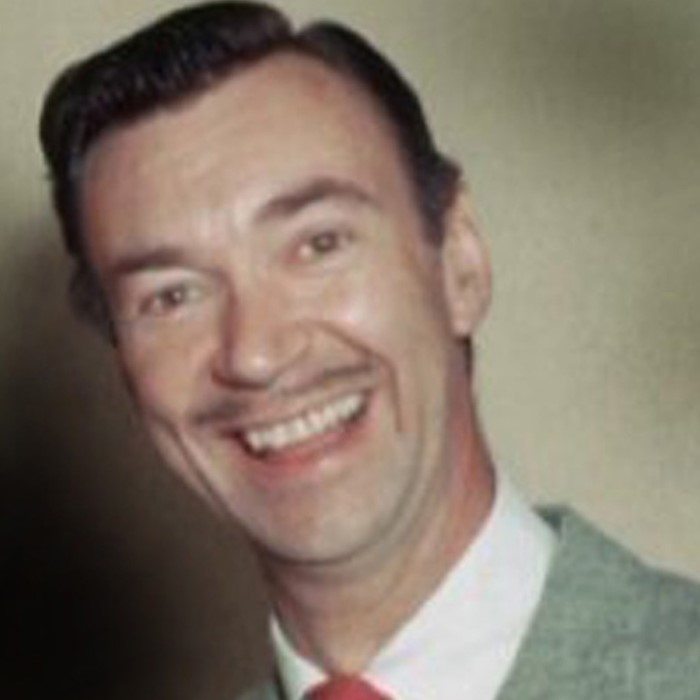 Thurl Arthur Ravenscroft (February 6, 1914 - May 22, 2005) was an American voice actor and singer with a deep, booming voice. For 53 years, he was best-known as the voice of Tony the Tiger in more than 500 television commercials for Kellogg's Frosted Flakes. Ravenscroft was also the vocalist of the song "You're A Mean One, Mr. Grinch" in the Christmas television special based on the Dr. Seuss classic How the Grinch Stole Christmas!, although his name was accidentally left off of the credits, leading many to believe (erroneously) that the cartoon's narrator, Boris Karloff, sang the song. He also sang "No Dogs Allowed" in the Peanuts animated motion picture Snoopy Come Home. His voice is also heard in many Disneyland and Walt Disney World attractions. He also provided narration on the original Pirates of the Caribbean vinyl recording, as well as singing several pirate-themed songs. 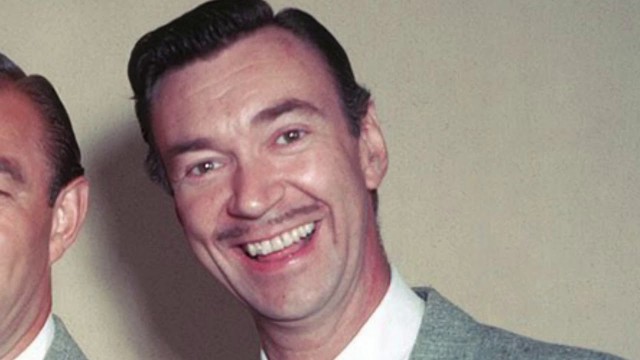