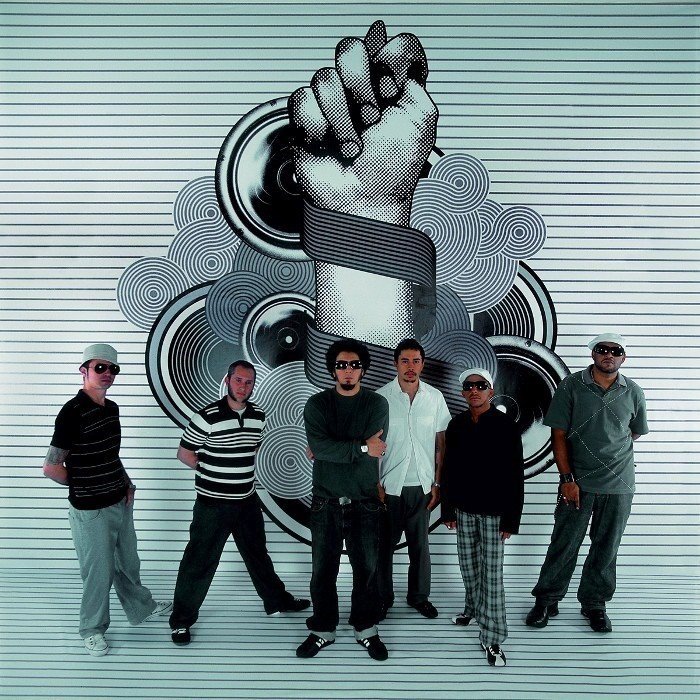 Nação Zumbi (formerly Chico Science & Nação Zumbi) is a Brazilian rock band formed by Chico Science. The musicians of the group continued as Nação Zumbi after Chico died in a car accident on February 2, 1997.
In their songs they experiment with mixing of rock, punk, funk, hip hop, soul, Pernambuco's regional rhythms and Brazilian traditional music, with heavy use of percussion instruments. They are part of the Mangue Beat movement.
They released two albums by the time of Chico's death, Da lama ao caos (From Mud to Chaos) in 1994 and Afrociberdelia in 1996. Both were critically acclaimed.
In 1996, Nação Zumbi contributed Maracatu Atômico to the AIDS-Benefit Album Red Hot + Rio produced by the Red Hot Organization. 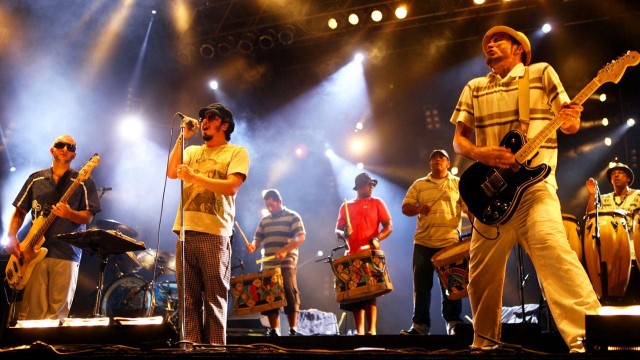 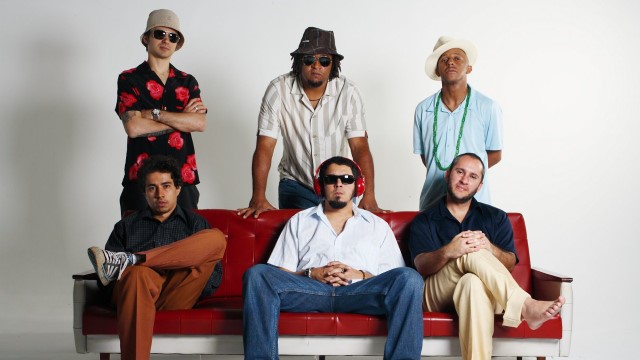 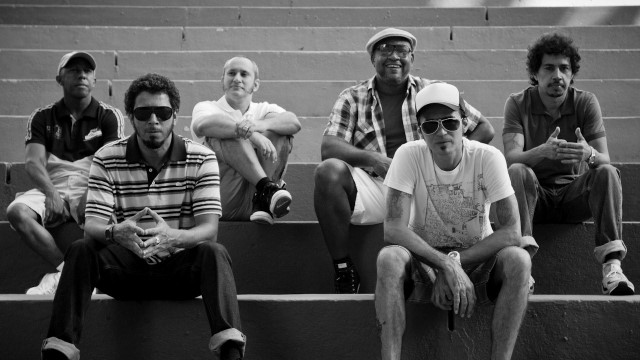