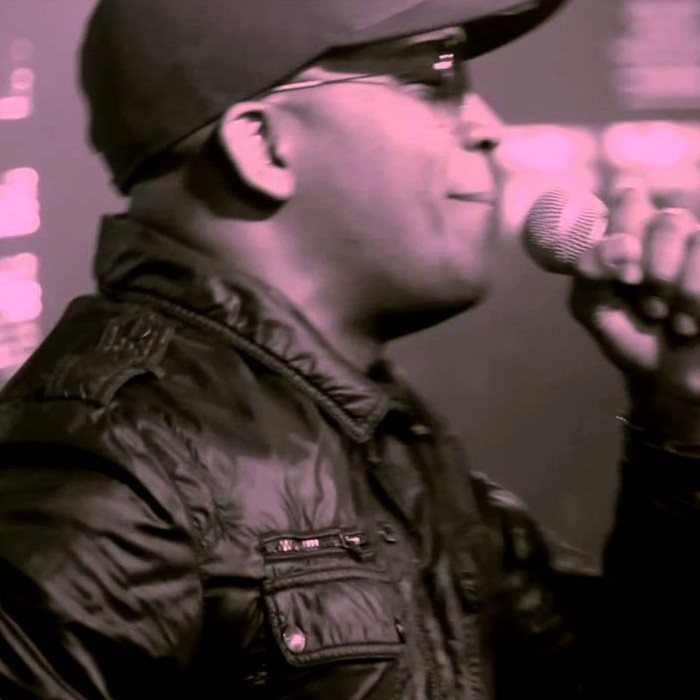 A start on the net It is proven that the Internet is a great way for unknown artists to come forward and express their talent. A good piece posted on the net can be enough to raise a first wave of fans. Launched by hand, for free, broadcast on the Internet can reach many potential fans around the world. By launching the title in this way, Zac Harry certainly knew what he was doing. When you listen to the dance rhythms of the song smelling the joys of summer, it seems that the singer has also chosen his moment to make it known. A few weeks before the summer of 2010, Zac and Harry starts his title "Spring Nana" to users. After the first listen to recorded responses are quick and they are rather encouraging for the artist. Unveiled in the spring, the cool electro dance sound of "Spring Nana" please the ears. In addition to the electro beats, sunny voice of Zac Harry gives under this key characteristic of good hits of the holiday and danced throughout the summer. "Spring Nana (to say no Much More)" Given the overwhelmingly positive initial reactions of users and very recent, Zac Harry released his first EP in May 2010 under the title "Spring Nana (to say no Much More)." The song also begins to invade some radio waves generated much audience and good reactions on the Net. The headings contained in Ep come in two different versions including Franck Dona extended mix and remix. The first version meets the most popular with listeners and Internet users. The latter sees the collaboration of talented Dj Franck Dona. Working with many sizes international music such as David Guetta dancefloors, Maurice Joshua, or Carl Cox, with a touch of remix of "Spring Nana (to say no Much More)" Zac Harry, DJ is still part of his great talent. "Spring Nana" is indeed a piece born to the dancefloors with the presence of a tempo coming from the Nordic accordion as straight from Romania, makes a particular note and enjoyable for all melodic. As for the tone of voice of the interpreter, it is reminiscent of "Do it all night" of the group from Austria Darius and Finlay. It also notes a certain similarity with Nicco in the recent "Dance hall track." Nevertheless, the signing of Harry Zac on "Spring Nana (No. Much more to say)" has not gone unnoticed. Given the way he takes, it seems certain that Zac Harry will speak well of him this summer.