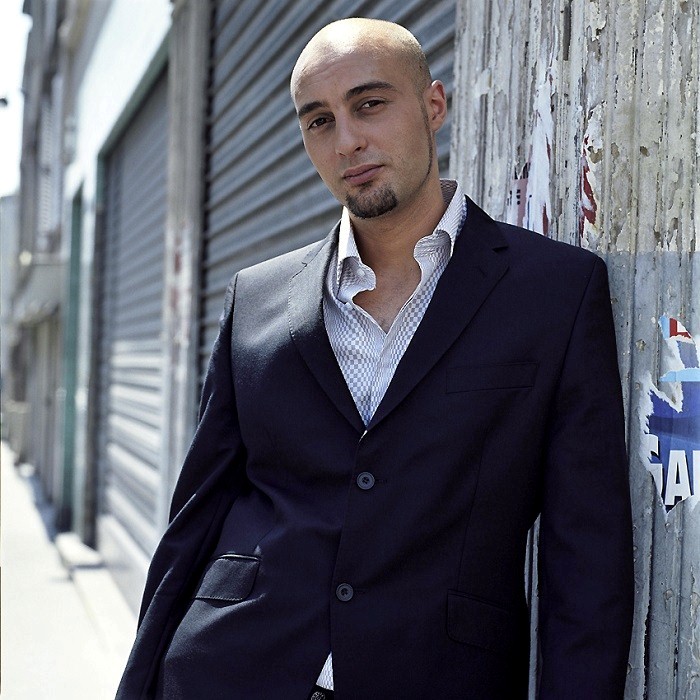 Anis Kachohi (born 1977 in Cergy-Pontoise) is French singer known as Anis. Born of a Russian mother and a Moroccan father, he lived in the Paris suburb of Cergy until age 8. As a young man he listened to blues and French chanson: Tom Waits, Bo Diddley, John Lee Hooker, Billie Holiday, Édith Piaf and Colette Magny. He also listened to a lot of rap. In the spring of 2005, he released his first album with the studio "Gang" in Paris. This album contained autobiographical and sober lyrics. The music is a mix of his soul, reggae, and blues influences. The television station France 2 chose him as the Singer of the Summer in 2007; the channel regularly showed videos of Cergy, Intégration, and Avec le Vent. In April 2008 Anis returned to the studio and opened his blog. Discography: * 2003: Gadjo décalé (Tchad House) * 2005: La Chance (Virgin/EMI) 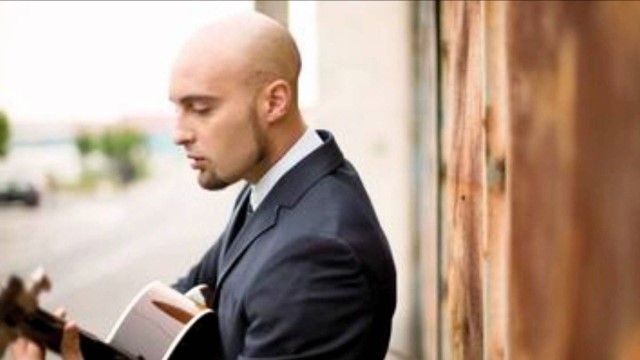