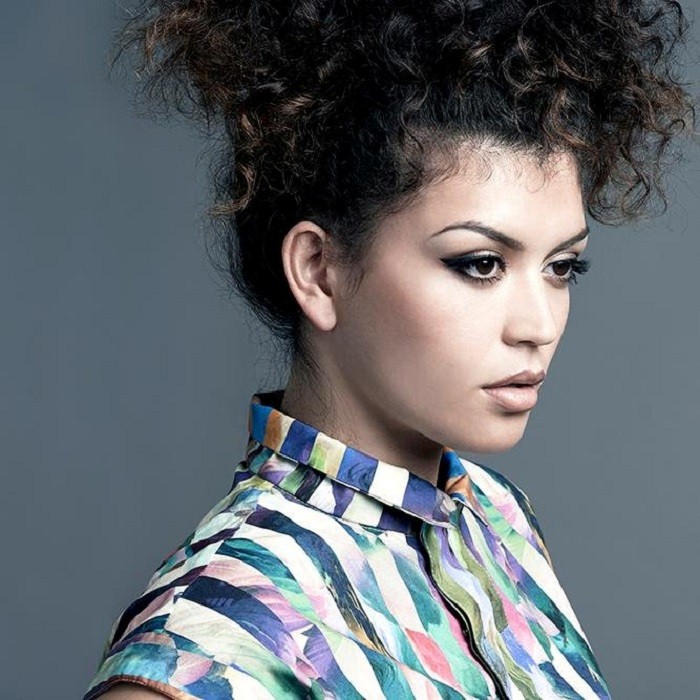 Karen Amelia Jennifer Harding (born 1991) is a British singer known for her appearances on Eurovision: Your Country Needs You and The X Factor. She released her debut single, "Say Something", in 2015. Harding's influences include artists such as Mariah Carey, Whitney Houston, Janet Jackson, and Lisa Stansfield, as well as dance and garage acts Artful Dodger, Craig David and Madison Avenue.
Born to a Filipino mother, Harding grew up in Consett, County Durham and attended Moorside Community Technology College. She used to work at her parents' restaurant, and in 2008, won a regional music competition called Music Means Life, her prize being a management deal with music manager Gary Thompson. One of her first recordings was a cover of the anti-racism song "Strange Fruit" (made famous by Billie Holiday).
In 2010, she competed on the television programme Eurovision: Your Country Needs You, the national final deciding who would represent the United Kingdom in that year's Eurovision Song Contest. She was eliminated in the penultimate round after singing Kylie Minogue's "What Do I Have to Do". Harding was a contestant on the tenth series of the television singing competition The X Factor, but was eliminated at the boot camp stage during the controversial six-chair challenge.
Following The X Factor, Harding was approached by producer MNEK and subsequently signed by Method Records. Her debut single, the MNEK-produced "Say Something", was released in January 2015 via Method and Capitol Records and attracted notice from Fact magazine, MuuMuse, Noisey, and The Singles Jukebox. "Say Something" debuted at number seven on the UK Singles Chart, accompanied by frequent airplay on BBC Radio 1 and its sister station, 1Xtra.

Harding has been working with producers and songwriters such as Tom Aspaul, CocknBullKid, Mark J. Feist, Rodney Jerkins, Jimmy Napes, and Richard Stannard. She is featured on house duo Arches' single "New Love", which premiered in April 2015. 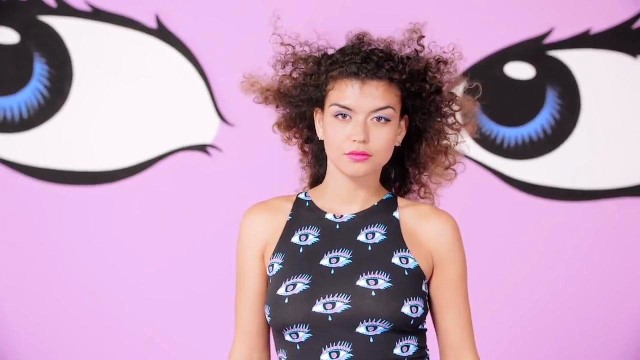 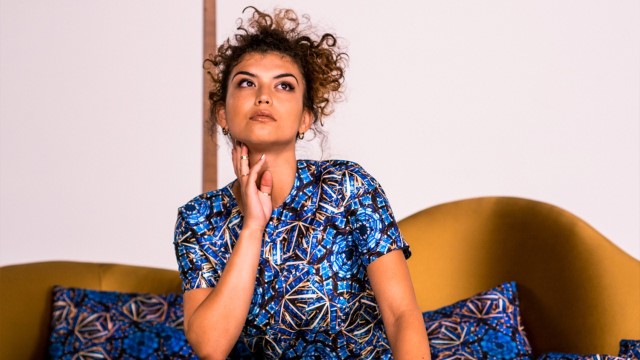 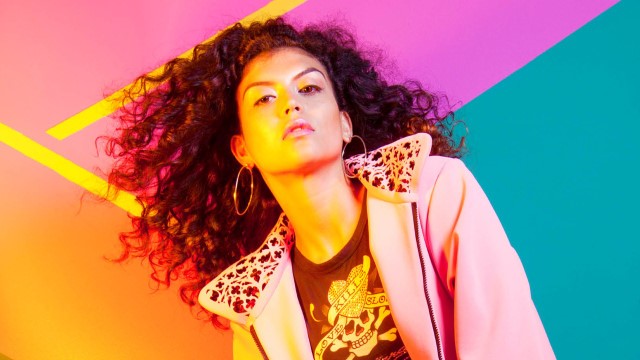