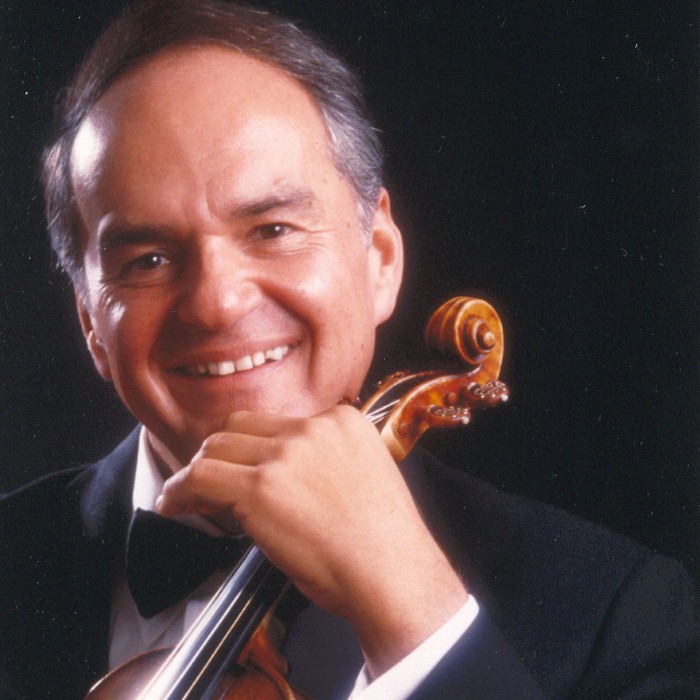 Jaime Laredo (born June 7, 1941 in Cochabamba, Bolivia) is a violinist and conductor. Currently the conductor and Music Director of the Vermont Symphony Orchestra, he began his musical career when he was five years old. In 1948 he came to North America and took lessons from Antonio DeGrass. He also studied with Frank Houser before moving to Cleveland, Ohio, to study under Josef Gingold in 1953. He studied with Ivan Galamian at the Curtis Institute of Music until his graduation. From 1960 to 1974 he was married to the pianist Ruth Laredo. Laredo is currently a professor at the renowned Indiana University Jacobs School of Music. He served as artistic advisor for the Fort Wayne Philharmonic Orchestra and guest conducted the orchestra on April 18, 2009, in a program featuring his wife, the cellist Sharon Robinson. He was scheduled to again conduct the orchestra for two programs during the 2009–10 season. Laredo and Robinson were also featured soloists in a special concert conducted by Andrew Constantine, who became the Philharmonic's music director in July 2009.

He also plays viola, and has recorded piano quartets with Isaac Stern, Yo-Yo Ma, and Emanuel Ax. In addition, he collaborated with pianist Glenn Gould. He is the violinist of the Kalichstein-Laredo-Robinson Trio, along with pianist Joseph Kalichstein and cellist Sharon Robinson. He has been the conductor of the Vermont Symphony Orchestra since 1999.

The Cleveland Institute of Music announced the appointment of Laredo and wife Sharon Robinson to the string faculty in 2012. 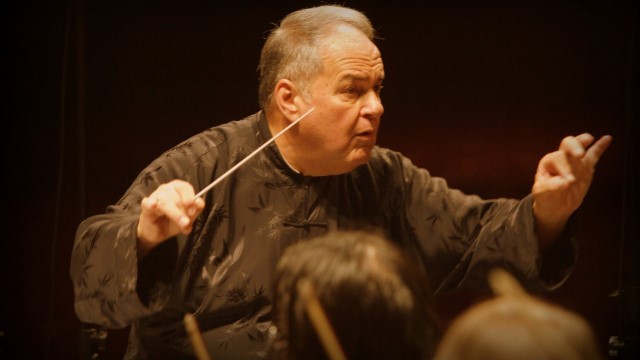 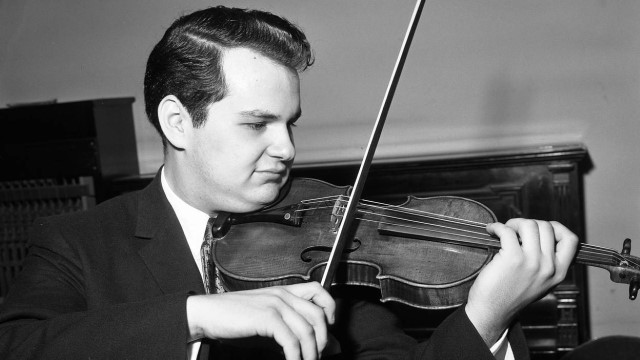