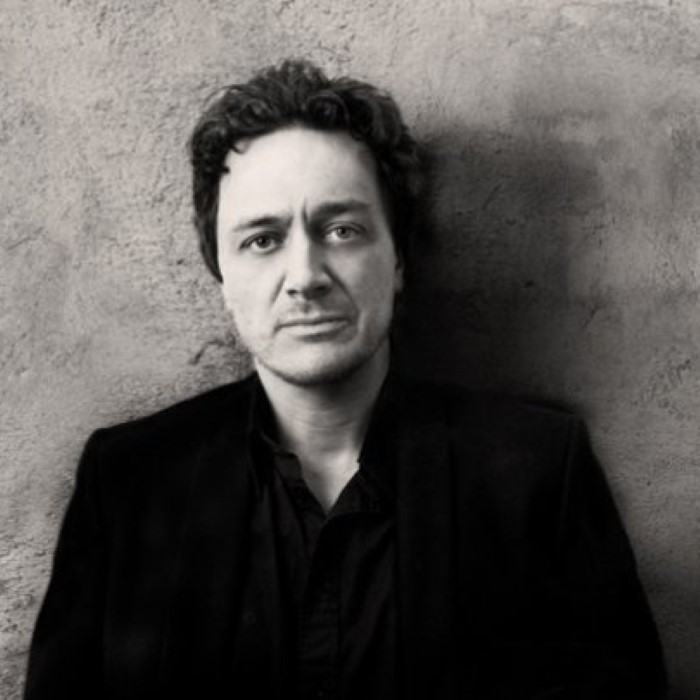 Young was educated at the University of Oslo and in New York. After graduating, he returned to Oslo in 1995, and released the album This is you (1995), with the musicians Larry Goldings, Nils Petter Molvær, Bendik Hofseth, Terje Gewelt and Per Oddvar Johansen. The debut record was followed up by the album Pieces of time (1997), with the same lineup.

His own band "Jacob Young Group" consisting of Mathias Eick (trumpet), Vidar Johansen (clarinet and saxophone), Mats Eilertsen (bass), and Jon Christensen (drums). They released a critics acclaimed album, Evening falls (2004), and toured Europe. A derivation of "J.Y. Group", the "Jacob Young Trio" with Eilertsen and Christensen, have toured Macedonia. Young also works as a film composer and producer rapper Sander. In 2003 he was awarded Gammleng-prisen. 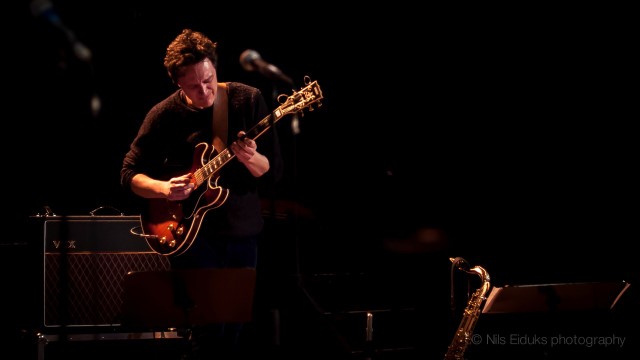