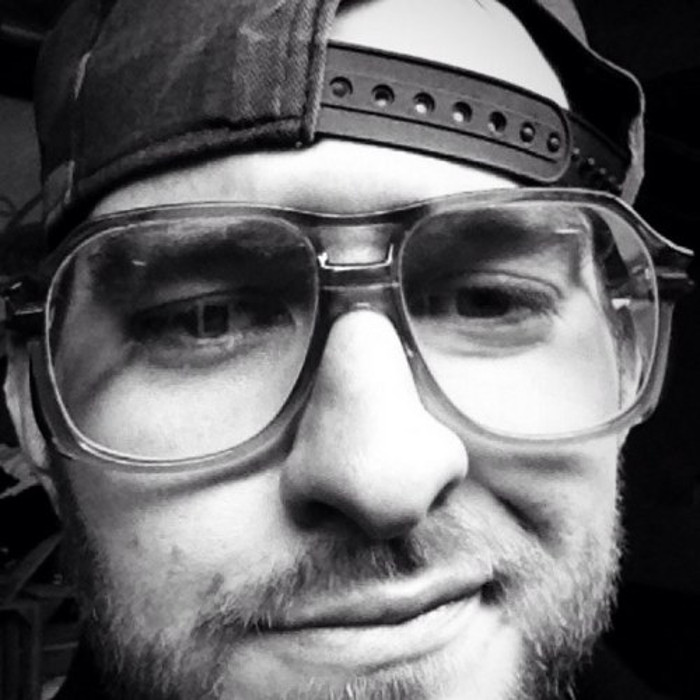 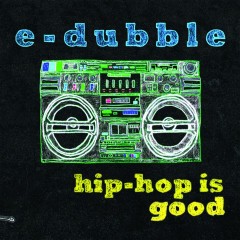 e-dubble is a Philadelphia-born rapper based in Baltimore, Maryland, USA. He is the co-founder of the Hip-Hop label Black Paisley Records. From his website: Growing up in the suburbs of Philadelphia e-dubble gained his first appreciation for music from his singing, guitar playing father. Weaving vivid narratives with sing-along choruses, classic melodies and driving rhythms, his father's songs were influential in e-dubble's future artistic endeavors. Being the youngest in a household full of music, e-dubble had exposure to a variety of genres... From memorizing Paul Simon's "Graceland" with his father, to stealing his sister's Snoop Doggy Dogg's Doggystyle tape, e-dubble quickly gained a flavor for the eclectic. Recording songs straight from the radio onto his fisher price boombox's tape deck- his mixtapes sampled hits spanning artists from Tribe Called Quest, to Bruce Springsteen, to Nirvana, to Dr. Dre. It was around this time that e-dubble's penchant for rap music, a genre still in its formative years, began to grow. Courtesy of his substantial stature and creativity he was able to work around the freshly adopted parental advisory sticker program, and take advantage of loop-holes within the cd-a-month mailer system; allowing him to build an impressive collection of his favorite rap music. Artists such as Warren G, Wu-Tang Clan and Notorious B.I.G. funneled through his headphones each night, providing an escape from the mundane world of homework. The array of musical influences from his childhood molded him as a truthful, independent artist; with a cognitive, lyrical style of awareness and a progressive instrumental sound. e-dubble started crafting his unique sound and lyrical style when he began attending St. Mary's College of Maryland where he met future band mate Skeltz. What started off as two friends making beats, and mixing "power hour" tapes quickly materialized into a long portfolio of tracks. In 2002 Skeltz introduced e-dub to some of his musically inclined high school friends from Baltimore. Tup, Stubbs and Glaze who were attending University of Maryland; and Peter Muth at Wheeling Jesuit University. The six friends began producing songs, ranging from rap to rock to country, and in looking for an easy format to exchange their new creations formed the website Irishtoothache.com in 2003. The popularity of the makeshift group resulted in several successful college shows and opening performances for signed artists. Upon graduation from college e-dubble took the summer off, moved in with his gracious parents and took to the basement, creating his first official mixtape entitled "Straight Outta St. Mary's." It was well received among friends, family and fans but upon completion e-dubble knew it was time to get ready for the real world. e-dubble moved to Northern Liberties, Philadelphia, then settled on a house in neighboring Fishtown and continued work on his music. Over the next two years e-dubble held a number of jobs, including Minor A.R. for a now defunct record label. He quickly learned some of the ills of the record industry, which lessened the blow when the company went bust in April 2008. e-dubble saw the lay-off as an opportunity, and in June of 2008 moved to Baltimore to live with his friends and irishtoothache collaborators... Together they formed the popular Baltimore hip-hop band Young English, and played their first show in July of 2008. The group went on to purchase a beautifully renovated warehouse, aptly dubbed "The Hampden Mansion," where e-dubble would later go on to write, record, and produce his debut album hip-hop is good. Today the group spends much of its time converting the 6,000 squarefoot, historic landmark into a full music and video production studio, with the full length Young English LP slated as their first project. 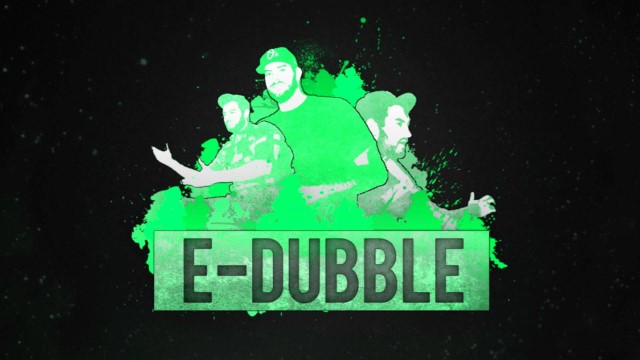