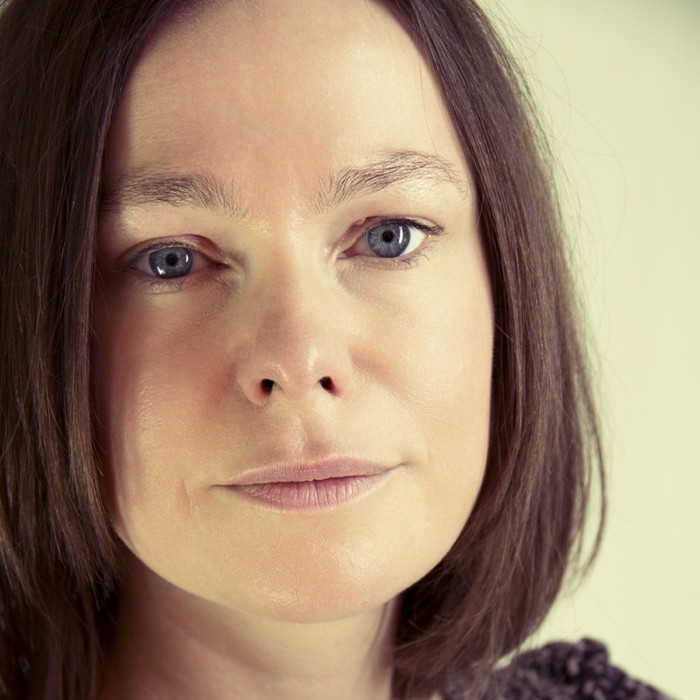 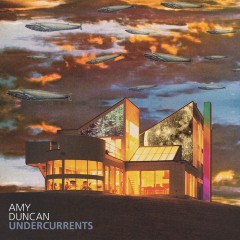 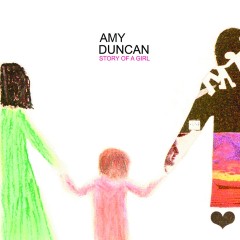 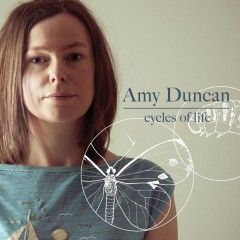 Amy Duncan is a Scottish singer/songwriter based in Edinburgh. With her melodious acoustic sound and emotional songwriting infused with remarkable honesty, Amy has established herself as one of the brightest musical talents in Scotland.

Amy Duncan was classically trained as a double bass player, and has worked as a bassist for several artists in Scotland. Her bold experimental bass work was a major part of the sound of innovative Scottish band 'Swelling Meg' who dissolved in the year 2000. However, she has been writing her own songs on acoustic guitar and piano for 15 years throughout all that time. She is now based in Edinburgh, Scotland and has been a regular playing live gigs about town. Feeling stifled by the whole classical music scene, she needed to get away from focusing on technical ability and get down to expressing her heart. Although Amy has worked with other producers in the past, she now produces and records her own material, sings, plays piano, acoustic guitar, and upright bass on her songs. 'Pilgrimage' started off as a collection of songs that were to be sold at gigs as a home produced EP, but then were discovered on Myspace by Plain Recordings, who released the CD in America, in November 2006. Amy's second CD 'Story of A Girl' is an 11 track album of songs with a folk feel interlaced with subtle electronic sounds. The 3rd track 'My Dad' was one of 12 winning songs in the Burnsong songwriting competition 2007.

Her 4th album ‘Cycles of Life’ was produced by Calum Malcolm, and released on Linn Records in 2013 and since then Amy was chosen by Showcase Scotland as one of 2 Scottish acts to perform at the Eastern Canadian Music Alliance in April 2014 and was part of the Made In Scotland Showcase at the Edinburgh Fringe in 2013 and 2014.

Amy organised and performed 12 dates in a Creative Scotland funded tour of Scotland in summer 2014 and is now looking ahead to record a new album 'Undercurrents' to be released in 2015. 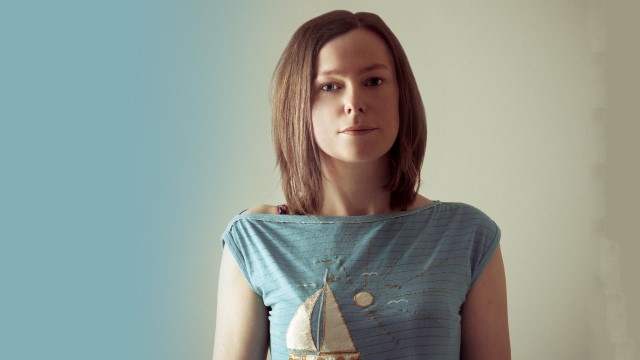 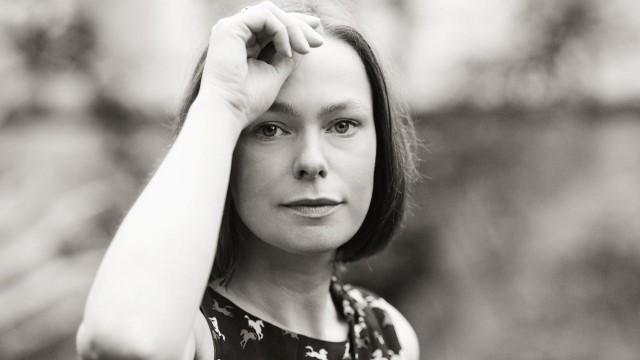 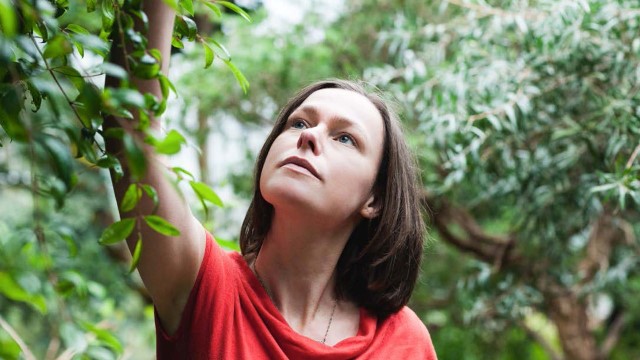