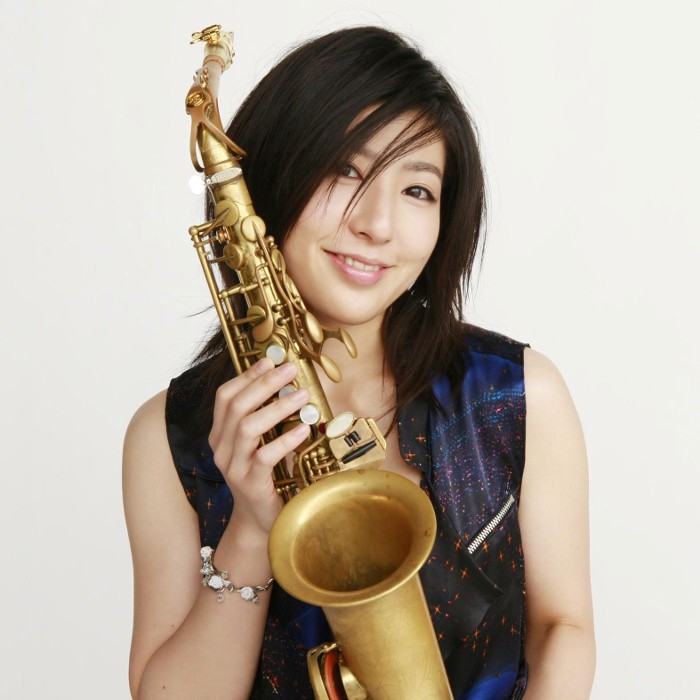 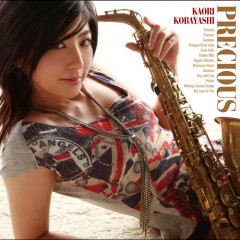 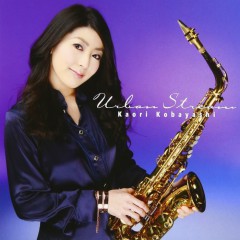 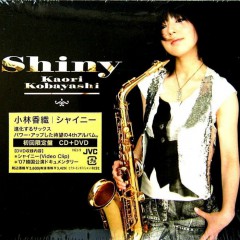 Kaori Kobayashi (小林 香織,Kobayashi Kaori, born October 20, 1981), is a Japanese jazz saxophonist and flautist. She grew up in Tokyo. Kobayashi was born on October 20, 1981 in the Kanagawa Prefecture. Her father was a photographer and her mother, a piano teacher. Beginning at a very young age, Kobayashi learned to play the piano. When she was 13 years old she joined a brass band and started to play the flute. Four years later she stopped playing in the band, instead choosing to start a relationship with the saxophone. After that she turned to jazz. After four years, having learned from Bob Zangu how to play the saxophone in a jazz setting, she entered the Senzoku College of Music. After graduating, she got a contract with the label Victor Entertainment and her first album, Solar, appeared. official site 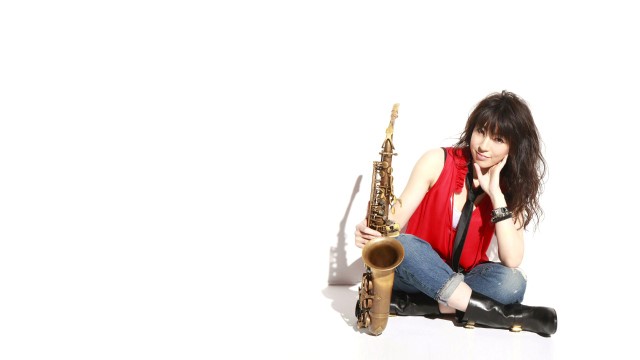