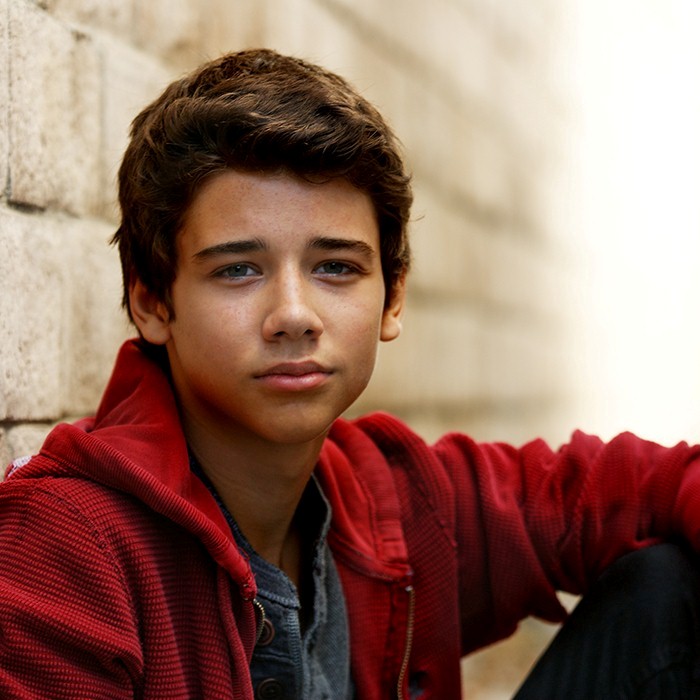 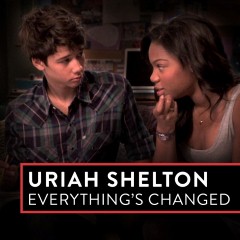 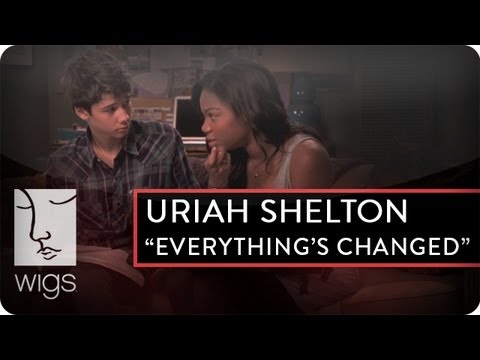 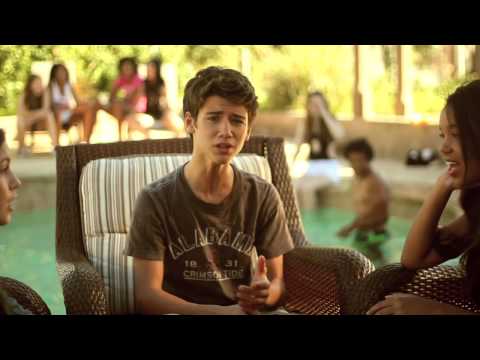 When he was one month old, his family moved him to Magnolia Springs, Alabama, a small river community about 40 miles south of Mobile.

Growing up, Shelton pursued interests in martial arts, piano, and soccer. At the age of 7, he took a modeling class with his cousin, Charli. This led to a talent competition in Orlando, after which he was pursued by multiple agencies in New York and Los Angeles. Realizing that he'd come to love acting, he and his mother decided to move to Los Angeles to embark upon his professional career.

He immediately began working in commercials but also focused on his love of martial arts, which resulted in him becoming the 2006 ATA Tae Kwon Do California State Champion in all categories, including sparring and extreme weapons.

Having accomplished his goal, Uriah returned his full attention to acting, where he began working on TV shows, including Without a Trace, The Ghost Whisperer, Mad TV, Dirty Sexy Money, The Suite Life, Monk, Trust Me, Trauma, Hallmark's The Nanny Express, and the independent feature Alabama Moon.

Shelton starred the lead role of Henry Matthews in the movie "Lifted", a story about a singer whose family life is disrupted when his Marine father is deployed to Afghanistan. The boy, despite many obstacles, is inspired to compete in a teen singing competition. The film was the inaugural film of producer Deborah Del Prete's Coronet Films. Written and directed by Lexi Alexander (Green Street Hooligans, Punisher: War Zone), in which he plays a young singing sensation alongside music greats Ruben Studdard and Trace Adkins. Shelton wrote and sang the song "I Miss You," in the movie.

Shelton also appears in the A&E drama, "The Glades," a show about a Chicago detective who moved to South Florida with the Florida Department of Law Enforcement after being falsely accused of sleeping with his captain's wife. He plays Jeff Cargill, the rebellious son of female nurse and love-interest played by Kiele Sanchez.