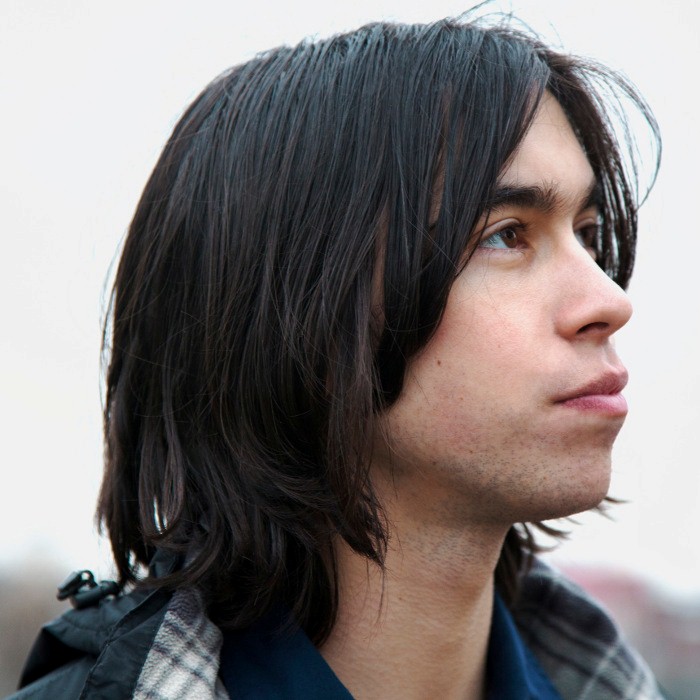 Alex G, the stage name of Alexander Giannascoli, (born 1993) is a multi-instrumentalist from Philadelphia who started his career as a bedroom singer/songwriter, building up an audience through a slew of DIY releases on Bandcamp. Following the critical acclaim of Alex G's sixth album DSU—featured as a Best Album of 2014 by Noisey, Consequence of Sound, The Washington Post, Vogue, CMJ, and Time Out—UK label Lucky Number Music stepped in to physically re-issue Alex's earlier releases Trick and Rules. Previously only available via Bandcamp, the albums were professionally mastered made commercially available for the very first time.

In 2015 Alex G signed with Domino Recording Company, performing as part of the label's roster at their South by Southwest showcase that year. 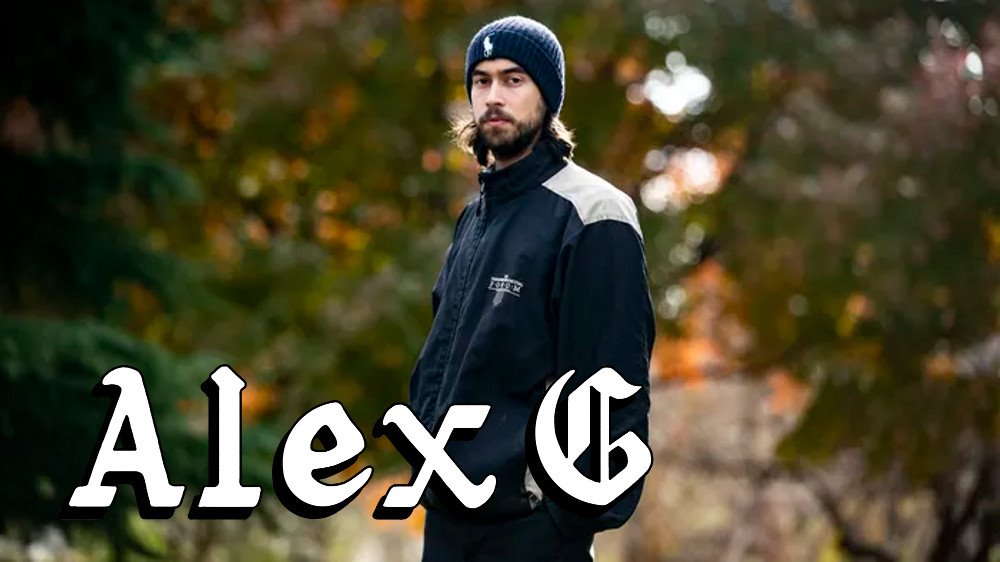 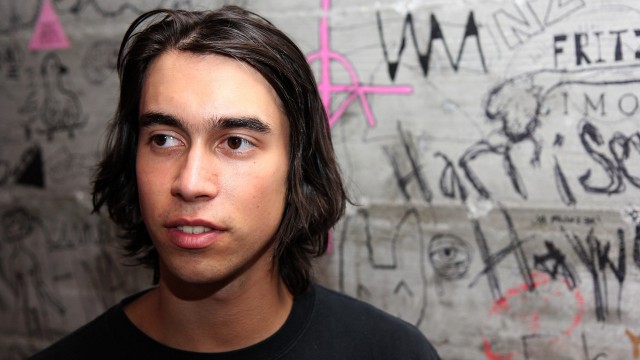 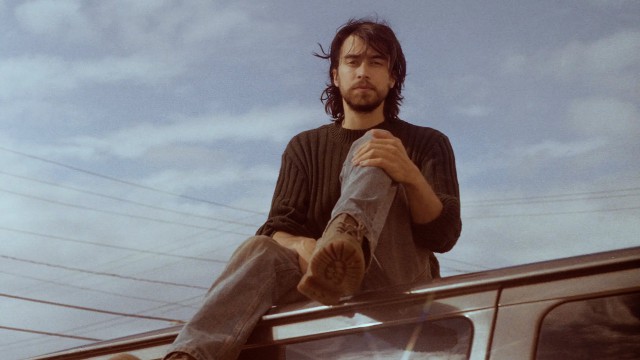 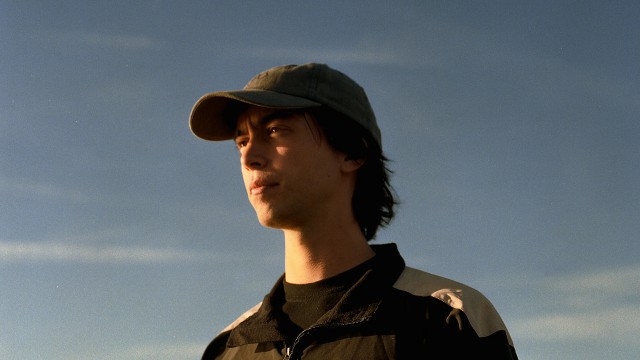 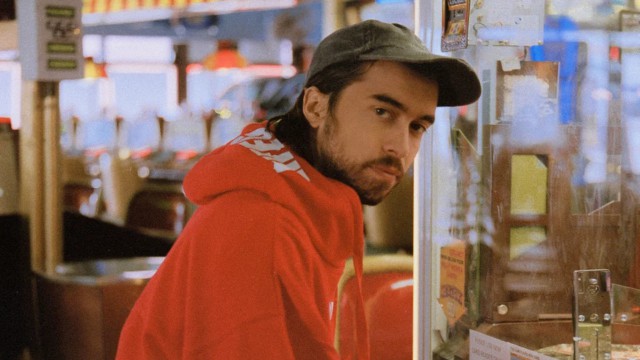