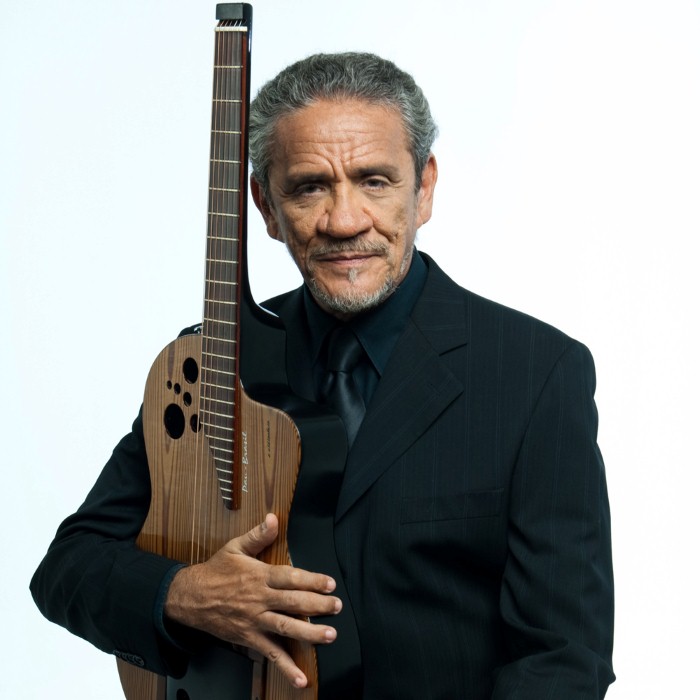 Zé Ramalho (born José Ramalho Neto in Brejo do Cruz, Paraíba, Brazil, October 03, 1949) is a brazilian composer and performer. Zé Ramalho has collaborated with various major Brazilian musicians, including Vanusa, Geraldo Azevedo and Alceu Valença to name a few. Zé Ramalho is also the first cousin of Elba Ramalho, a well known Brazilian composer and performer. As with many musicians back in his younger days, he was first influenced by rock and roll; however, at the age of 20, his music took a more Northeastern Brazilian approach (forro, folk). Zé Ramalho's lyrics however, are very influenced by the socio-economic difficulties faced by the average Brazilian. In 1975, he recorded his first album, Paêbirú along with Lula Côrtes through the label Rozenblit. Today the copies from this very rare vinyl are highly-priced in the international collector's market. 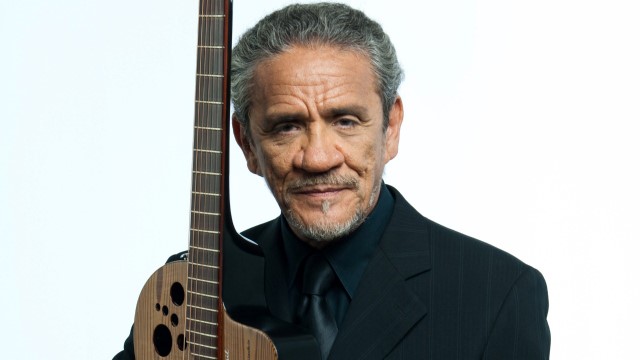 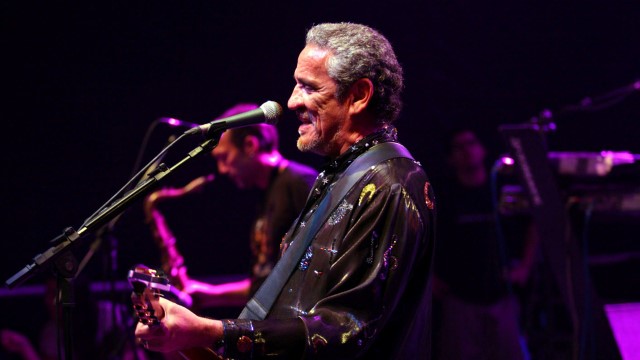 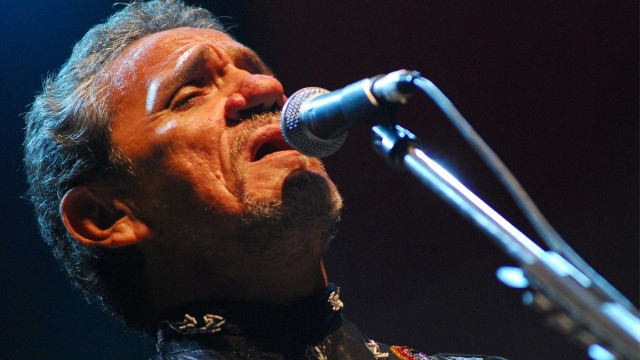