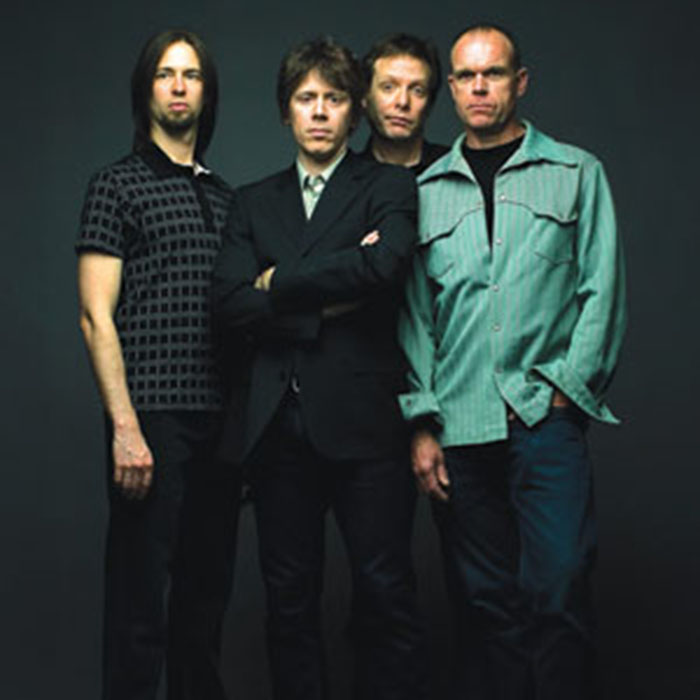 The band named "Odds" was formed in Vancouver in 1987 by Craig Northey (vocals, guitar), Steven Drake (guitar, vocals), Doug Elliott (bass) and Paul Brennan (drums). The band played frequently in Los Angeles and later signed to Zoo Records. The album Neopolitan appeared in 1991; it was followed by "Bedbugs", which featured the radio hit "Heterosexual Man." In 1996 the band released "Good Weird Feeling" which went platinum in their native Canada. Paul Brennan left the group, Pat Steward (drums) joined the band. "Nest" followed in 1997 and had a US top 40 hit with "Someone Who Is Cool." In March 1999, Northey left the band to pursue a solo career. During their 8 year hiatus Odds members appeared on albums for Colin James, Northey Valenzuela (with Jesse Valenzuela of Gin Blossoms), Matthew Good, Bryan Adams and Strippers Union (with Rob Baker of the Tragically Hip). Northey performed and recorded film and TV scores for comedy troupe "Kids in the Hall". In 2007 the former members, minus Steven Drake and adding Murray Atkinson (guitar) reformed under the name "The New Odds", whose MySpace page claimed the new group sounds "a little bit like Odds only not quite." The album Cheerleader was issued by the band under this name. By 2009 the band moved back to their original moniker "Odds" See more at their http://www.oddsmusic.com website. 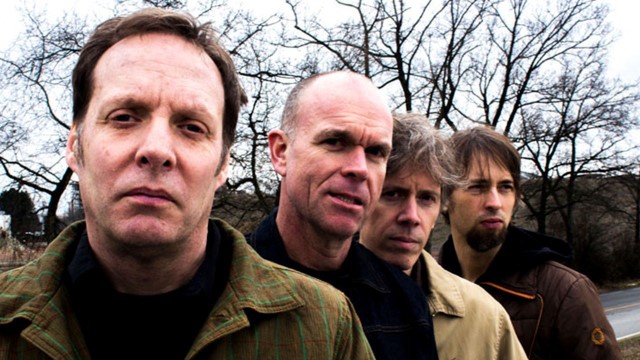