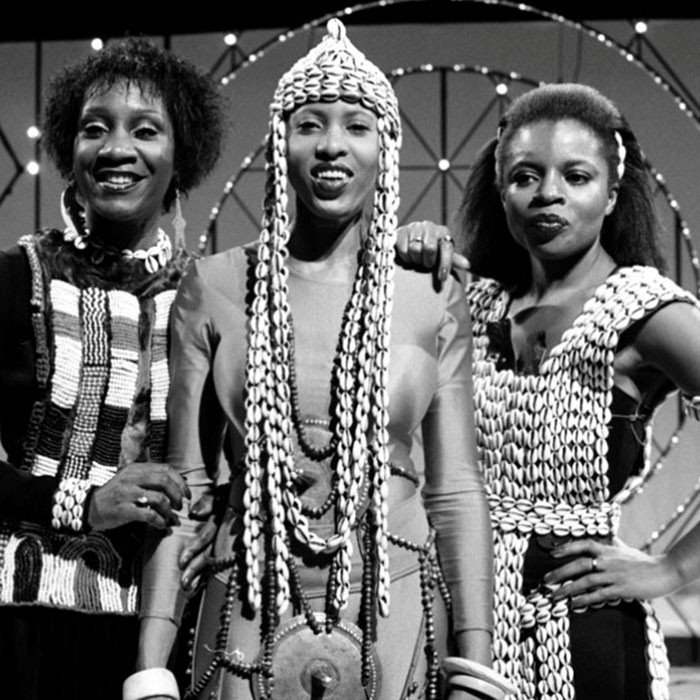 LaBelle - It Took a Long Time 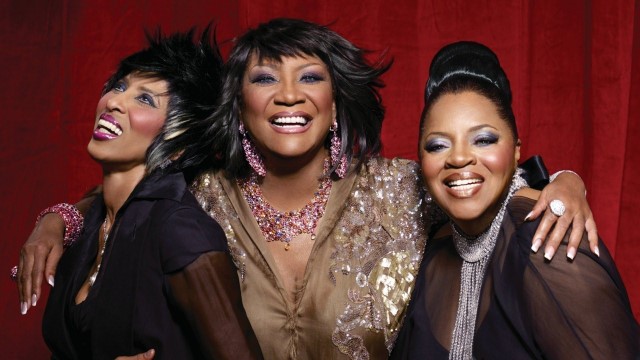 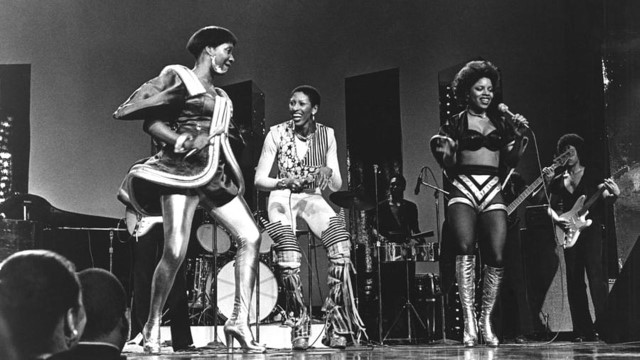 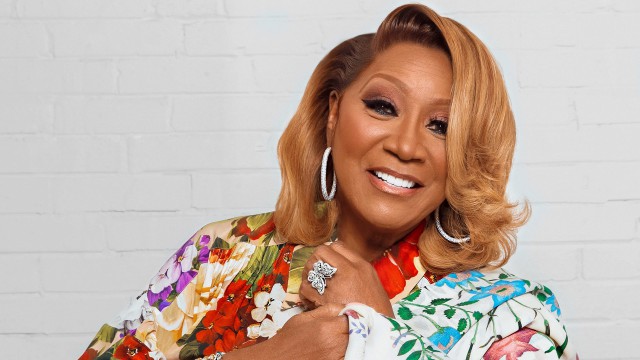 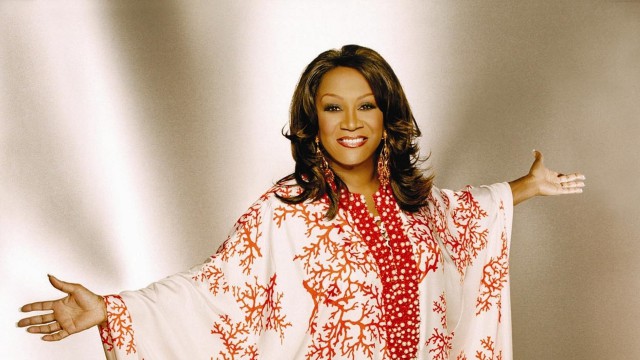