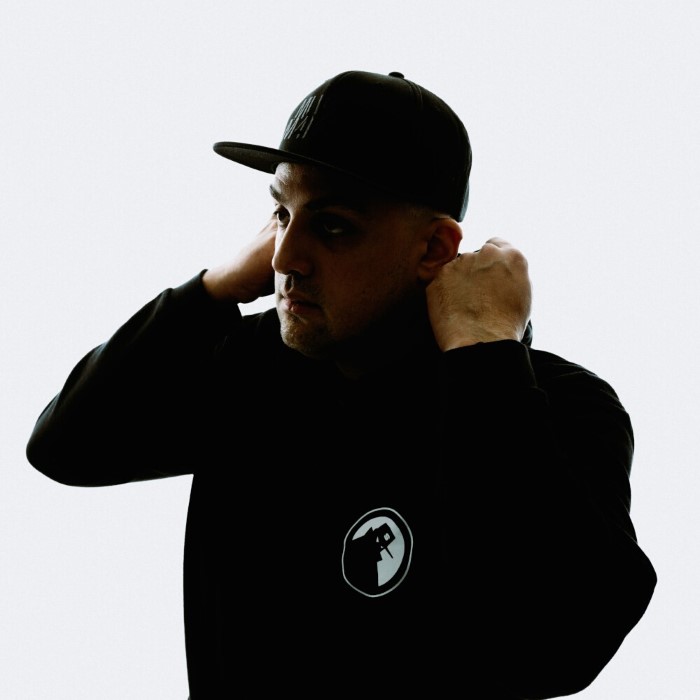 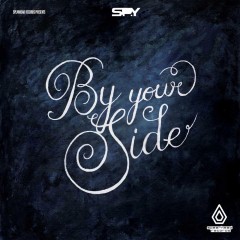 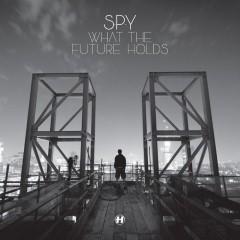 The rolling breaks, deep basslines, and ominous synths of Brazilian drum’n’bass artist S.P.Y have become synonymous with the sound of Hospital Records, and from his tougher-sounding beginnings on Metalheadz in 2005 to his 2019 hardcore- and jungle-referencing album “Dubplate Style”, his innovative style has never waned.

Born in São Paulo, Brazil, Carlos Barbosa de Lima, Jr.—aka S.P.Y—originally moved to the U.K. in 2003 to further his career as a graphic designer. While based in London, S.P.Y also put on club nights, DJ’ing drum’n’bass before realizing that he could also produce the music that he was playing. Originally using the name Spyder, he released a track via Goldie’s Metalheadz label in 2005, but had to change his name to S.P.Y after finding another DJ already using it. The following year, S.P.Y appeared on Med School with the 12” single Black Flag, and over the next couple of years recorded for labels such as Samurai, Liquid V, and Spearhead. 2010 saw him deliver a slew of releases, including Dark Age for C.I.A., Favela for Metalheadz, and Fields of Joy for Critical Recordings. Combining his production work with DJ’ing, S.P.Y became much sought after, not only for remixes -- for Total Science, Andy C, and deadmau5 -- but also to DJ across the world at numerous club nights and major events. By 2012, S.P.Y signed an exclusive contract with Hospital Records, which issued his debut album, What the Future Holds, that same year. His combination of tough, tear-out breaks, rave-indebted anthems, and rolling liquid drum’n’bass was the perfect fit for the label, which had already helped kickstart the careers of High Contrast, Nu:Tone, and Logistics.

2014 saw him deliver his sophomore album for the label, the two-part Back to Basics. S.P.Y moved into darker territory, while working with the likes of Total Science, Bcee, and DRS, as well as vocalist Diane Charlemagne -- who had supplied the vocals to Goldie’s 1994 chart hit Inner City Life. Over the next couple of years, S.P.Y’s releases for the label slowed, with DJ’ing taking precedence, including a mix for Pete Tong’s BBC Radio 1 Essential Mix. By 2017 he had once again amassed a large collection of new material, with Hospital putting out the expansive Alone in the Dark trilogy. Spread across three EPs the release cemented S.P.Y’s position as a true innovator in the drum’n’bass scene, with the track “Hardcore Henry” becoming a staple for the likes of radio DJ Annie Mac. The following year saw him deliver the singles Frequency and Midnight Blue, precursors to his fourth LP, 2019’s Hospital-issued Dubplate Style. His fourth album found him looking back to the roots of drum’n’bass, taking inspiration from the original hardcore, rave, and jungle anthems that had originally inspired him to follow his path. — Rich Wilson 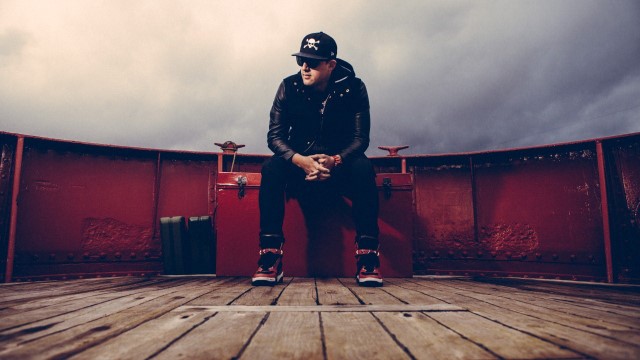 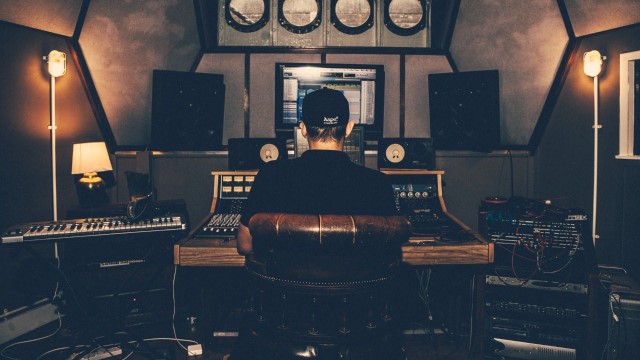 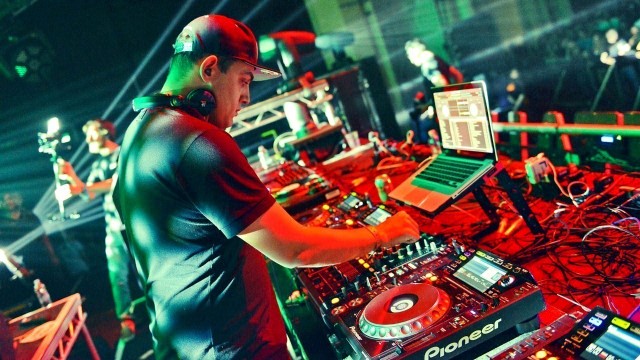