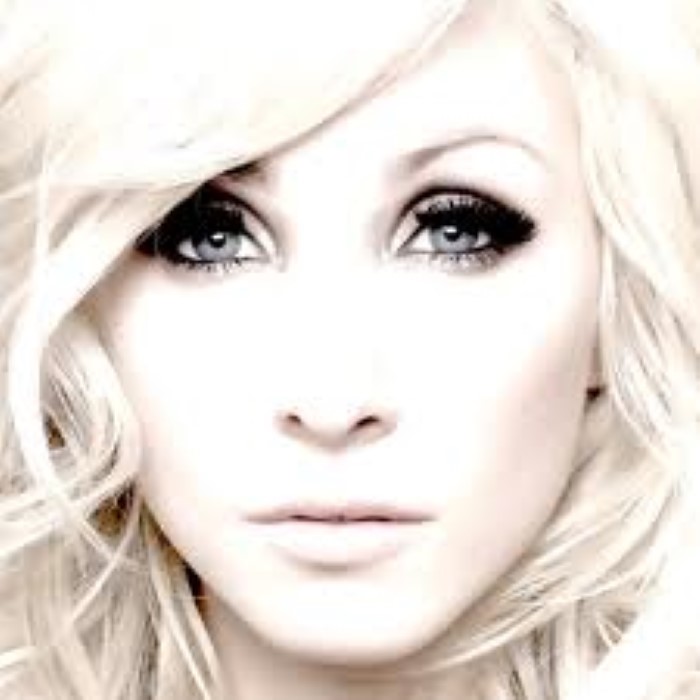 Jacynthe Millette-Bilodeau (born September 13, 1979 in Quebec City, Quebec) is a Canadian pop singer who records as Jacynthe. She records material in English, French and Italian, and has had Top 40 hits on both the anglophone and francophone pop charts in Canada. She lives in Montreal.

Jacynthe is best known amongst adults for starring, along with Anne-Marie Losique, in the Québécois version of the reality show The Simple Life, called La Vie Rurale.

In 2006 she toured with the Cirque du Soleil in their very first arena tour, Delirium. She left the show in May. She appears on the show's album, which was released in June 2006.

In 2011, Jacynthe released her fifth studio album, Dévoile qui tu es, her first in eight years. She is now in studio to record her follow up English album.

In 2012, her song "Feel" featuring Victoria Duffield peaked at No. 1 on the Tops 25 Radio BDS Francophone. 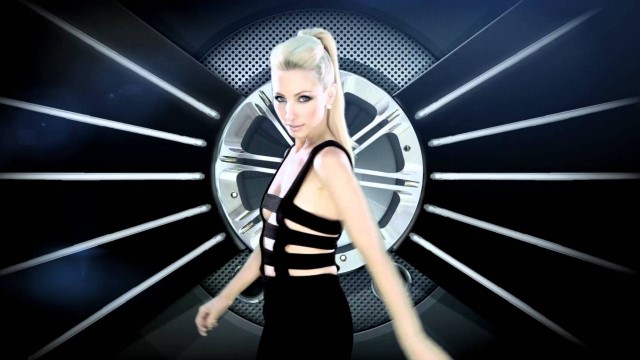 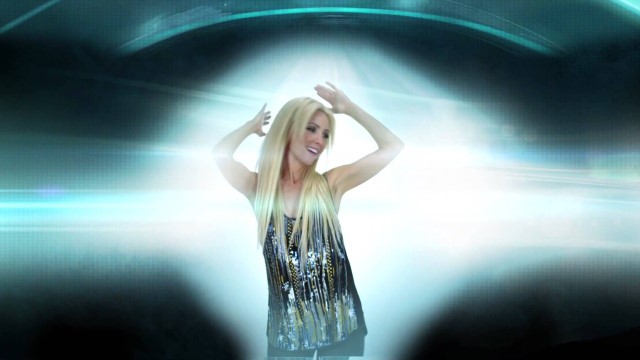